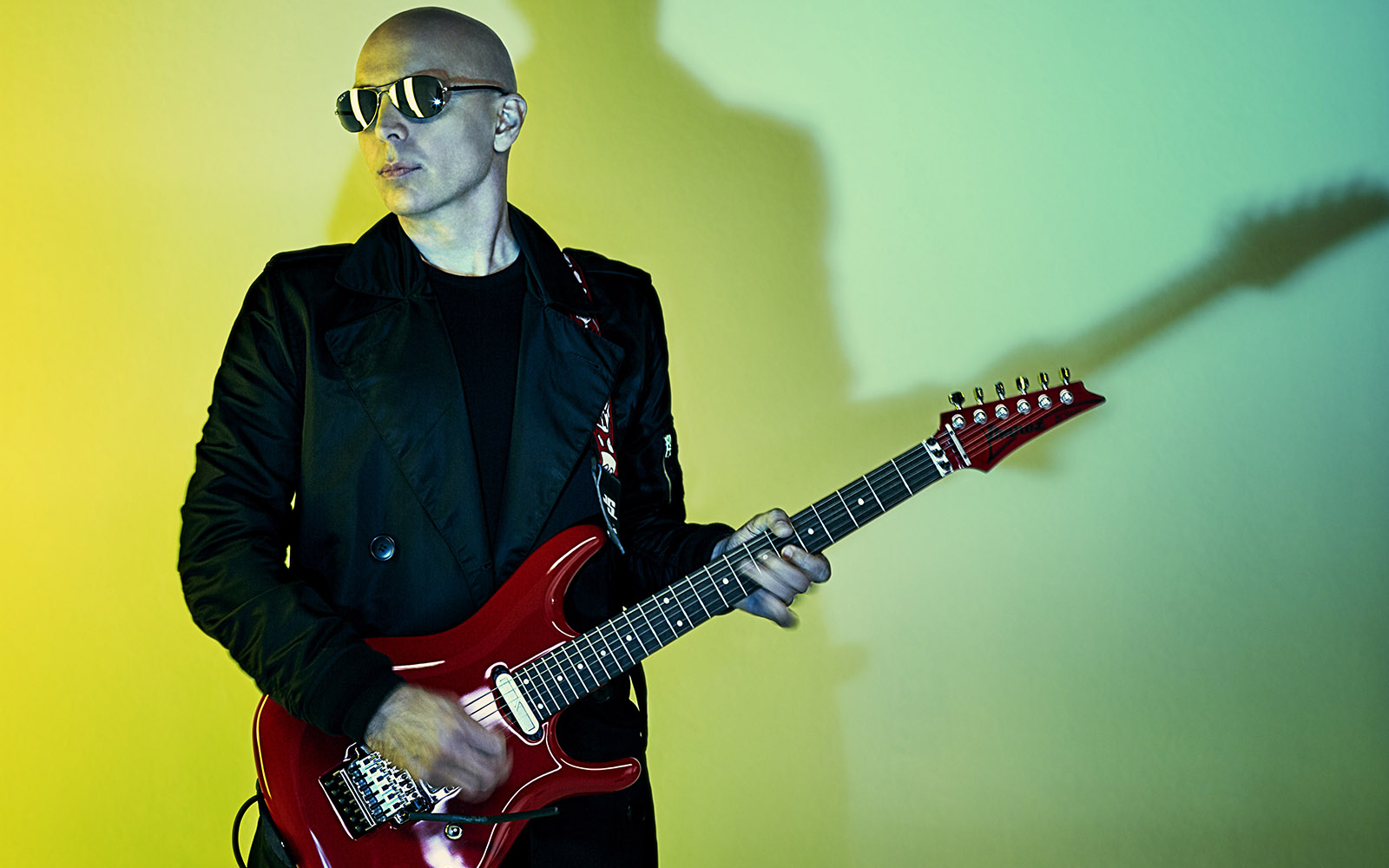 Following the recent Government announcement and new roadmap, Joe Satriani’s show at The London Palladium on Tuesday 4 May 2021 has been rescheduled to Monday 2 May 2022.

Bookings remain valid for the new date. If you have any queries, please contact your point of purchase.

World-renowned guitar virtuoso, Joe Satriani, comes to The London Palladium to support the release of his 17th solo album.

The live show will feature tracks from the new album plus many of his classic fan favourites including Surfing With The Alien, Always with Me, Always with You and Flying In A Blue Dream.

For two decades, the guitar virtuoso has traveled the world, playing to sold out crowds as both a headliner and as founder of the all-star ‘G3’ guitar extravaganza. Satriani’s studio and live recordings have sold more than 10 million copies worldwide to date and of his many solo albums, two have gone platinum and four others went gold, with 15 Grammy nominations between them. His side project, Chickenfoot, featuring former Van Halen frontman Sammy Hagar, former bassist Michael Anthony, and Red Hot Chili Peppers’ drummer Chad Smith saw their debut album certified gold and their second studio album debuted at #9.

TICKETS
Tickets from £56.50 – £84
Prices displayed include an online per ticket booking fee. All prices include a £1.50 restoration levy.

Full details will be sent closer to the performance.