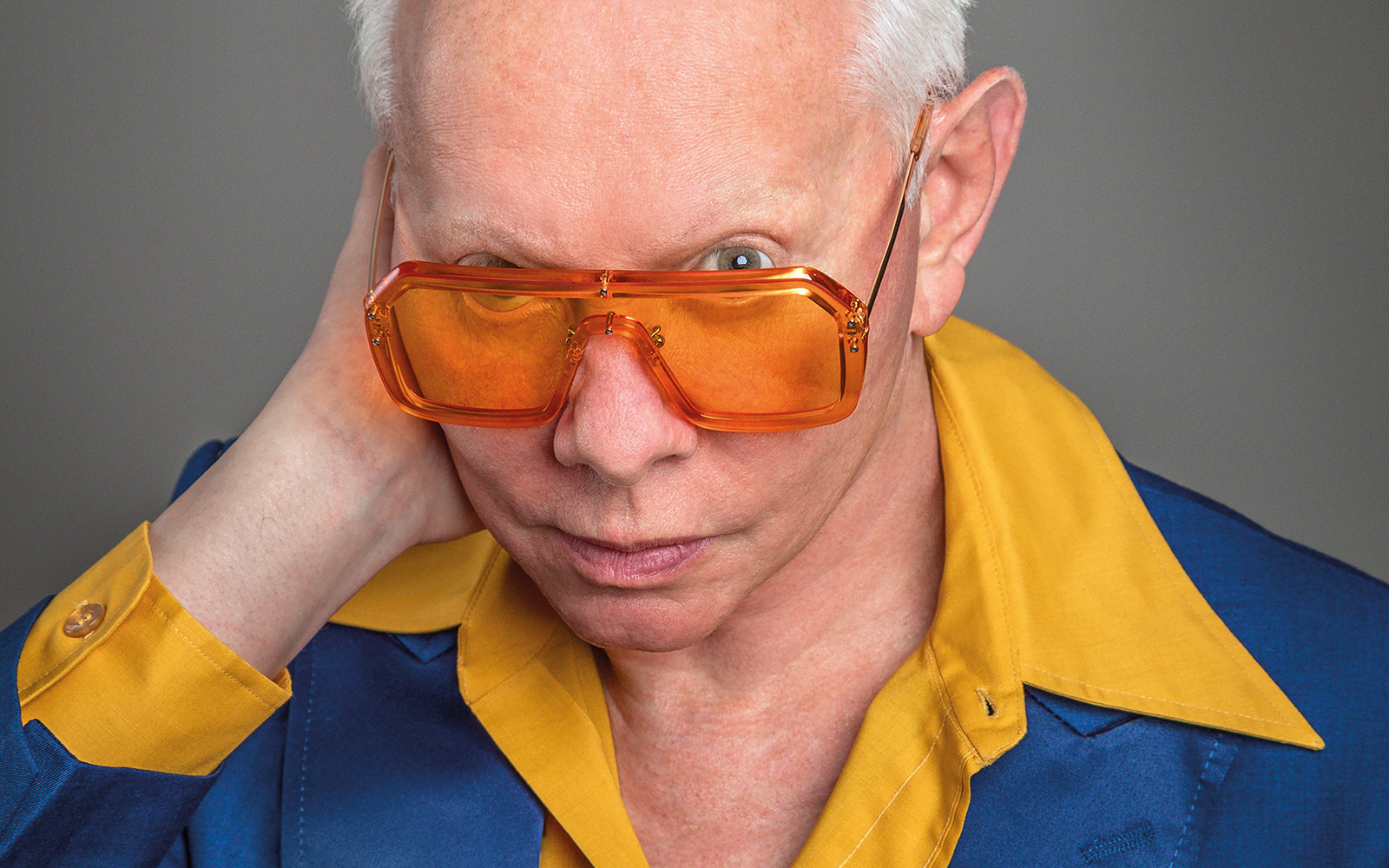 Coming to The London Palladium, the show will feature both the full band and a ‘mini-set’ of Joe solo. The songs will be drawn from Joe’s whole career, including some that haven’t been heard live in many years. Watch out also for some surprises, including some completely new material.

Joe says, “We’ve been dealing with two viruses over the past two years, and the worst – the one we really need to put behind us – is Fear. Love is the opposite of fear, so if you love live music, come out and support it!’