A right royal evening with Joanna Lumley and Gyles Brandreth 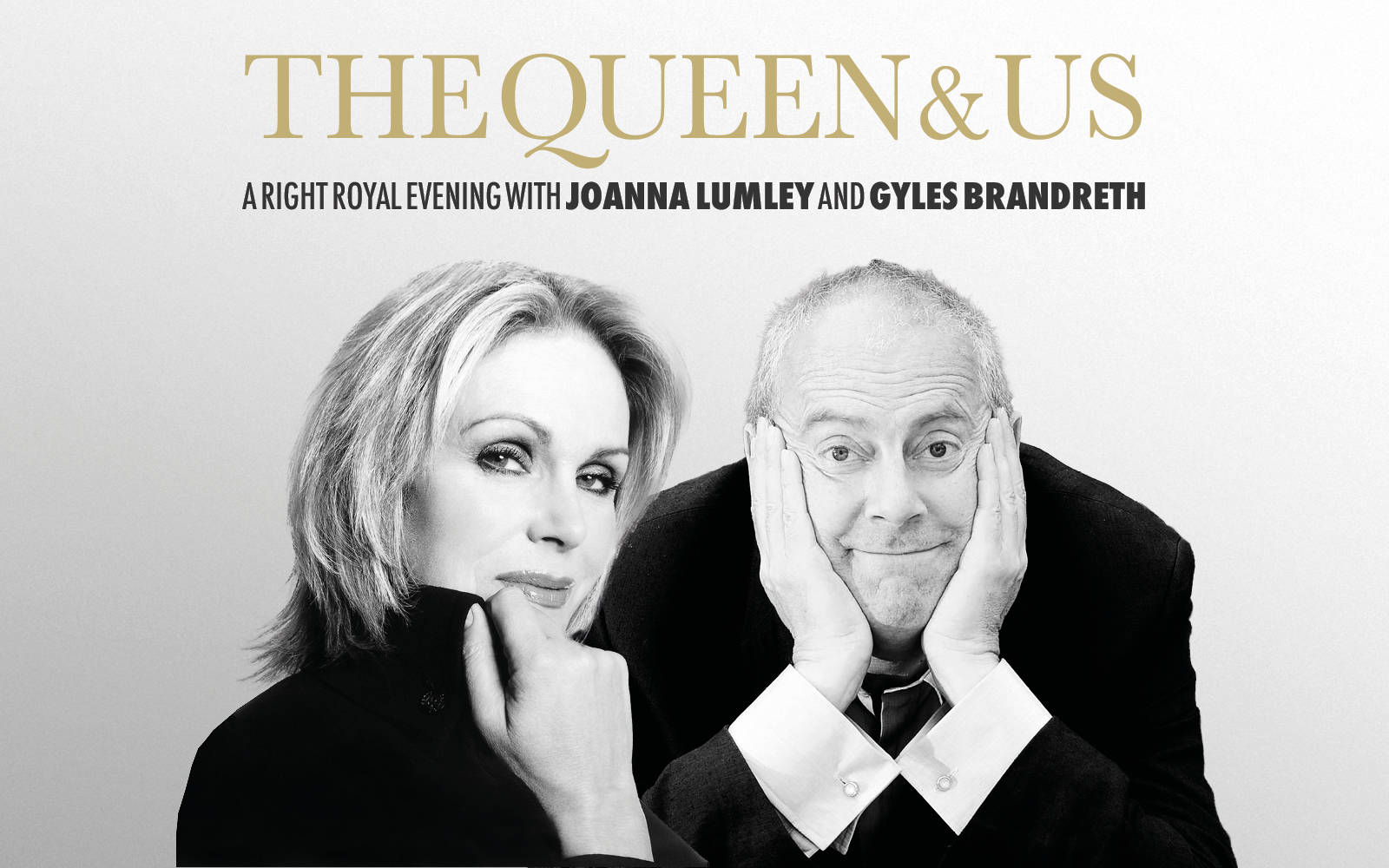 A right royal evening with Joanna Lumley and Gyles Brandreth

You are invited to Theatre Royal Drury Lane, where national treasure Joanna Lumley joins her friend of fifty years Gyles Brandreth for an evening of conversation, reminiscence, gossip and laughter – it should be absolutely fabulous.

Joanna is celebrating her new book about The Queen, A Queen for All Seasons, and Gyles, author of the acclaimed best-selling biography of Prince Philip, is celebrating his new book, a childhood memoir called Odd Boy Out. Together the actress and the raconteur will be talking all things Royal as well as sharing stories from each of their unlikely careers. The conversational cast list will run from The Queen and her family to an extraordinary array of stars of stage, screen and politics that, between them, Joanna and Gyles have known over the years – from Winston Churchill to Roger Moore, from Sophia Loren to the Dalai Lama.