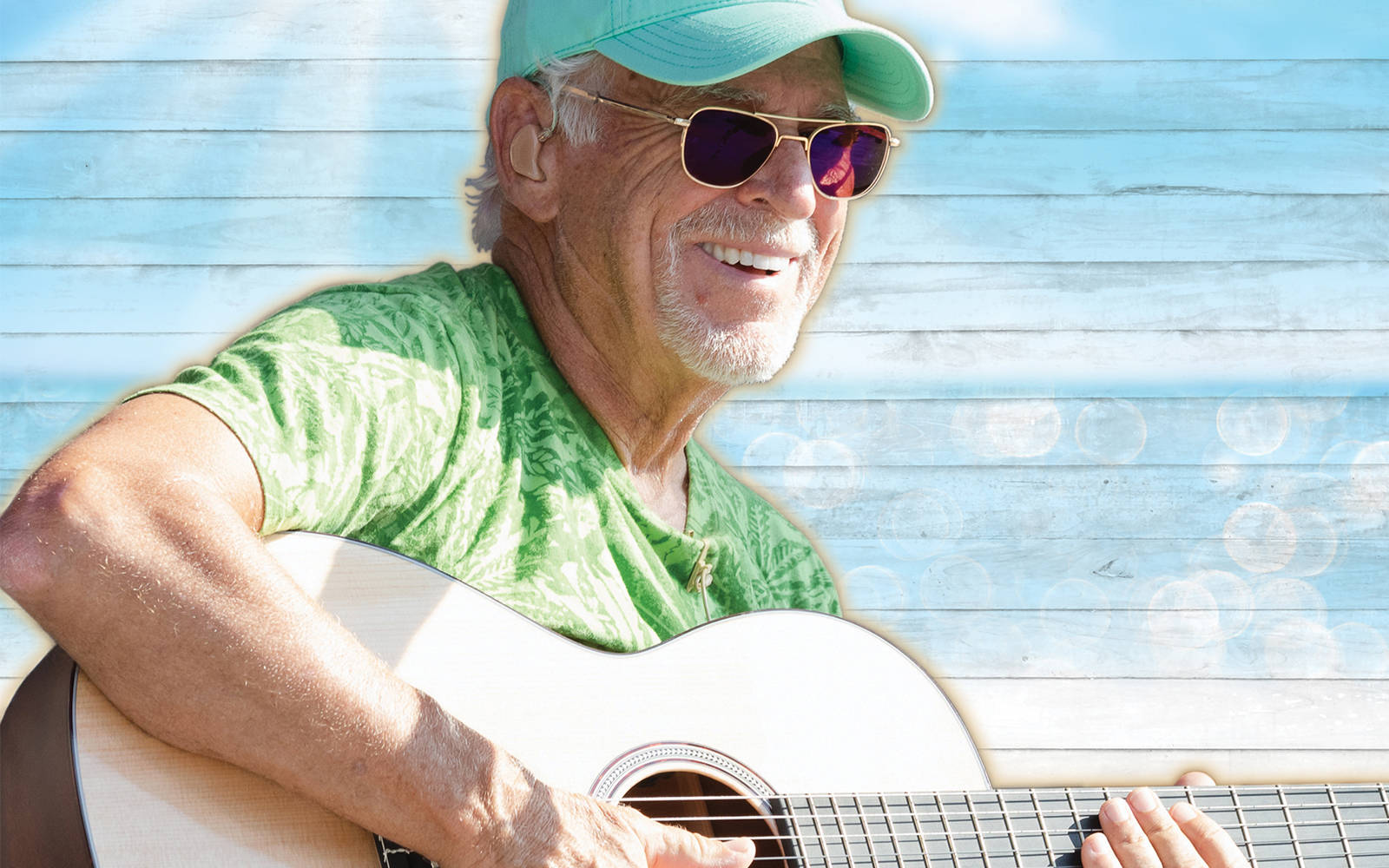 Due to uncertainty surrounding international travel and whether Jimmy Buffett will be able to fulfil his touring commitments in the UK, his show at The London Palladium on Saturday 18 September 2021 will no longer be going ahead.

Bookings will be automatically refunded within 7 – 10 days.

As many of you have to make travel arrangements, the show organisers feel that the best solution would be to reorganise the tour when there is more certainty. We apologise for any inconvenience and thank you for your patience and understanding.

Parrotheads in the UK will once again get their chance to don a grass skirt, extravagant Hawaiian shirts and flamboyant headwear to party with as Jimmy Buffett returns to London after an exciting sold-out 2019 performance. Jimmy has become a legend of popular culture as the composer of such classic songs as Margaritaville, A Pirate Looks At Forty and Cheeseburger In Paradise.

Jimmy has a special London memory. In 1974, his song Come Monday, became his first Top 30 hit. Jimmy was totally unaware of the success of the single, and heard it being played in the London Airport. He called home to find out that it was on the charts.

TICKETS
Tickets from £51 – £109.50
Prices displayed include an online per ticket booking fee. All prices include a £1.50 restoration levy.