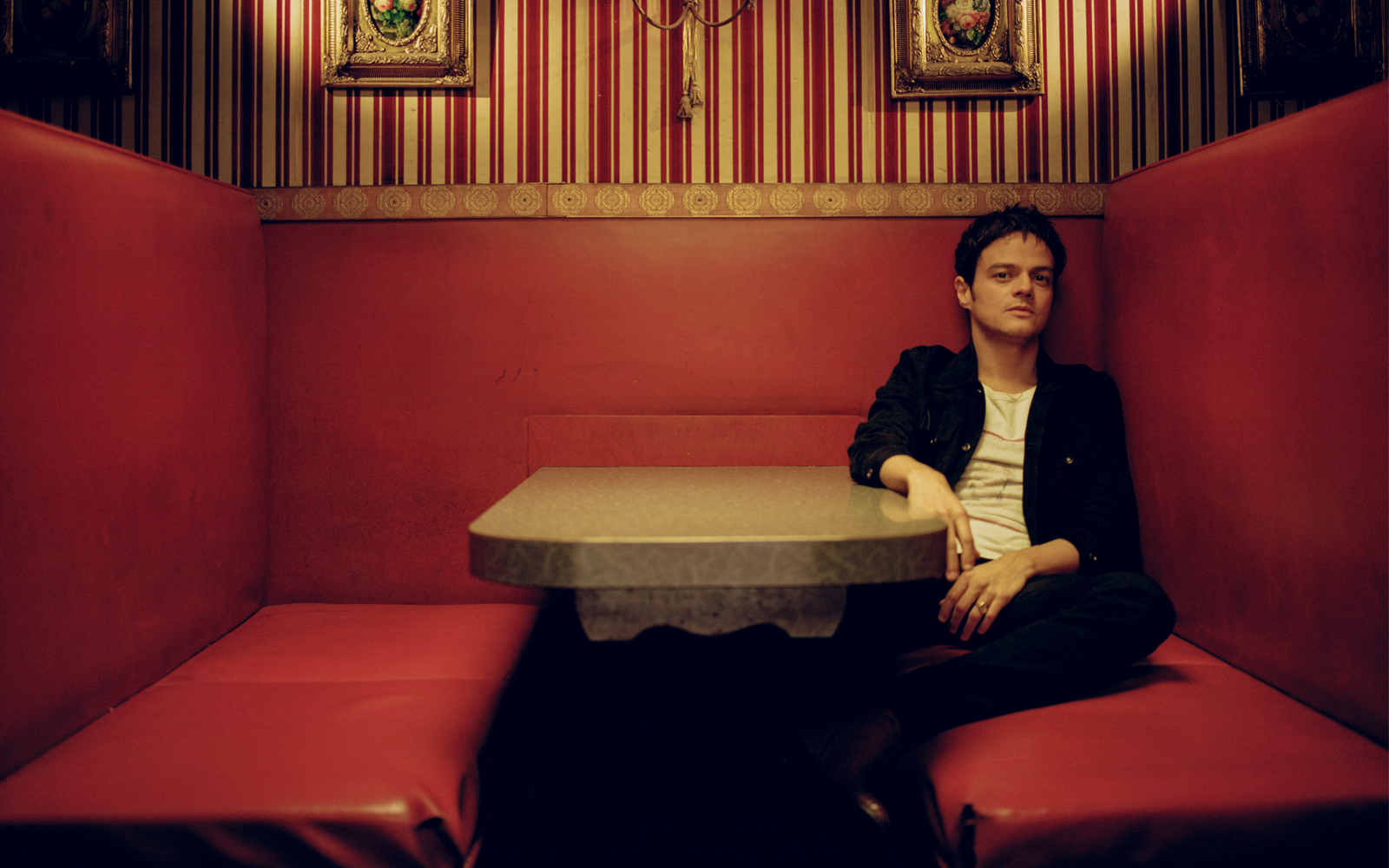 Your tickets will remain valid for the new date. If you have any queries, please contact your point of purchase.

After recently announcing the release of his new album, Taller, critically acclaimed musician and songwriter Jamie Cullum will be taking to The London Palladium stage. His dynamic live performances have always captured the attention of the audience through Jamie’s undeniable energy, boundless talent and stage presence.

Jamie says – “It’s going to be so fun playing this new music out on tour with my incredible band. We’re going to draw on these new songs and reinvent plenty of old ones too. The Taller 2020 tour is going to be a memorable one!”

With 10 million album sales to date and his successful BBC Radio 2 Radio show, Jamie Cullum is a celebrated musician the world over with loyal fans in every corner of the globe. With a career spanning over 20 years, his legendary live shows have seen him perform and work alongside artists as diverse as Herbie Hancock , Pharrell Williams, Kendrick Lamar and Lang Lang, whilst the success of his major label breakthrough, Twentysomething and its follow up Catching Tales saw him nominated for a BRIT, Grammy and numerous other awards around the world.

In addition to his enduringly successful recording career, he has also established himself as a multi-award winning music broadcaster. He approaches all aspects of his career, as he has from the beginning, as both a fan and a student with seemingly boundless creativity and enthusiasm.

Tickets from £45.50 – £62
Prices displayed include an online per ticket booking fee. All prices include a £1.50 restoration levy.