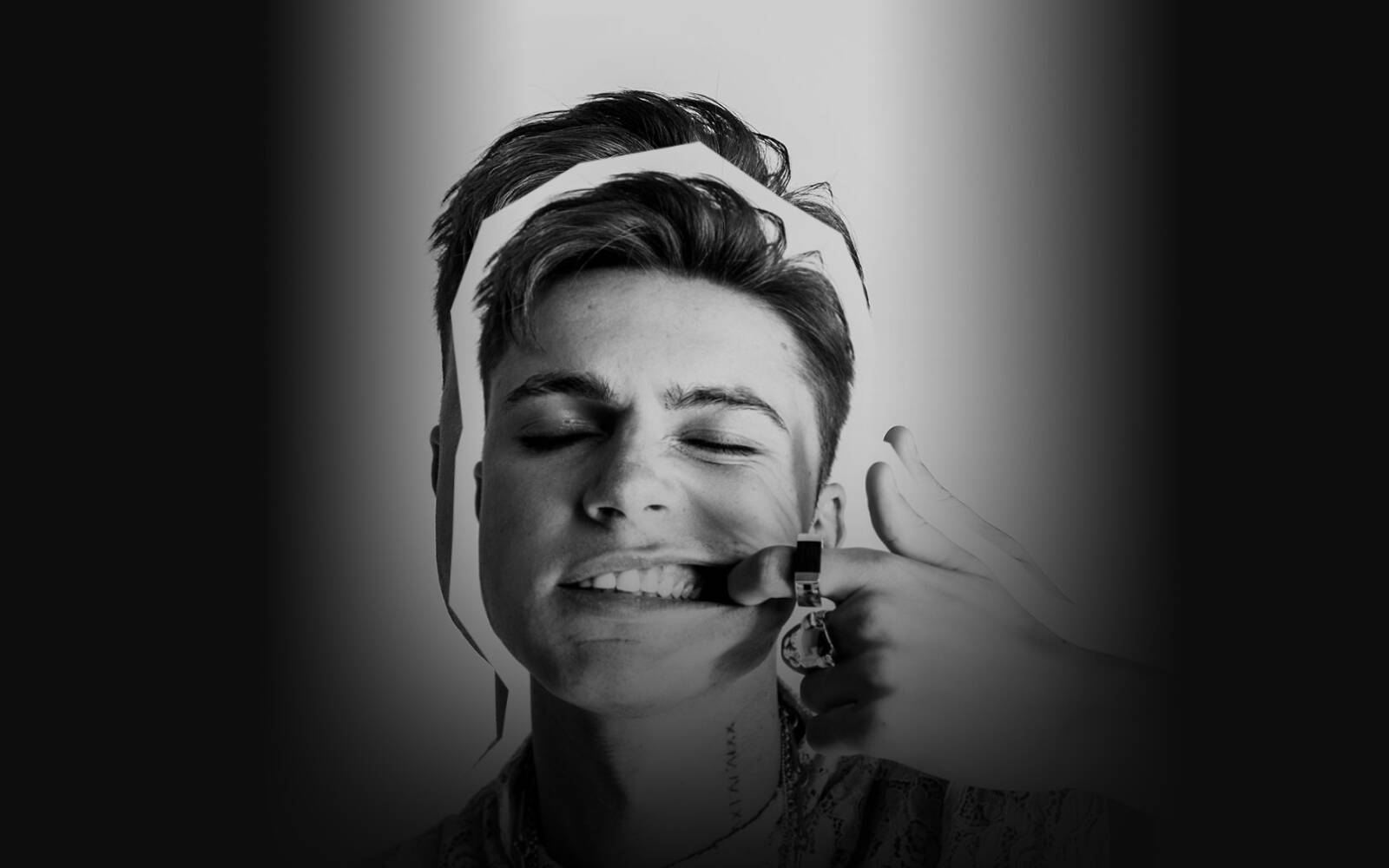 The UK’s hottest rising pop star and one of 2019’s BBC Radio 1 Brit List artists, HRVY, is already a global star. He has 4.6 million Instagram followers, over 2.4 million YouTube subscribers and more than 850 million combined streams to his name.

HRVY’s 2018 single I Wish You Were Here was a UK airplay hit playlisted by Radio 1 and Capital FM. It offered the perfect introduction to HRVY’s cool, concise pop sound and was a worthy follow-up to his 2017 smash Personal, which has now amassed more than 400m combined streams. Last summer, he joined huge dance producer Jonas Blue on stage at Capital’s Summertime Ball. He also teamed up with Cuban-American rising star Malu Trevejo for the bilingual bop Hasta Luego, which became a No.1 hit in nine markets worldwide.

However hectic his schedule gets, HRVY finds time to connect with his growing social media fanbase. “I just post what I want and show people what I’m doing in my everyday life. It’s mainly just fun stuff, really. But I always keep in mind who’s watching my content. I’ve got a younger audience so I don’t really tend to swear because I don’t want to set a bad example. And if I’m having a bad day where I don’t want to see myself on camera, I probably won’t post as much. I’m like everyone in that respect, really.”

This relatable quality is surely a key part of HRVY’s appeal. “I think I’m pretty good at staying down-to-earth,” HRVY says. “I’ve literally been on stage at The O2 Arena with 20,000 people watching me, and then gone straight back to my bedroom to chill and watch YouTube. And I love that! Everything does change, but it doesn’t change at the same time.”

TICKETS
Tickets from £23.50 – £40
Prices displayed include an online per ticket booking fee. All prices include a £1.50 restoration levy.