How To Keep Your Girlfriend 101 - THE ALBUM LAUNCH 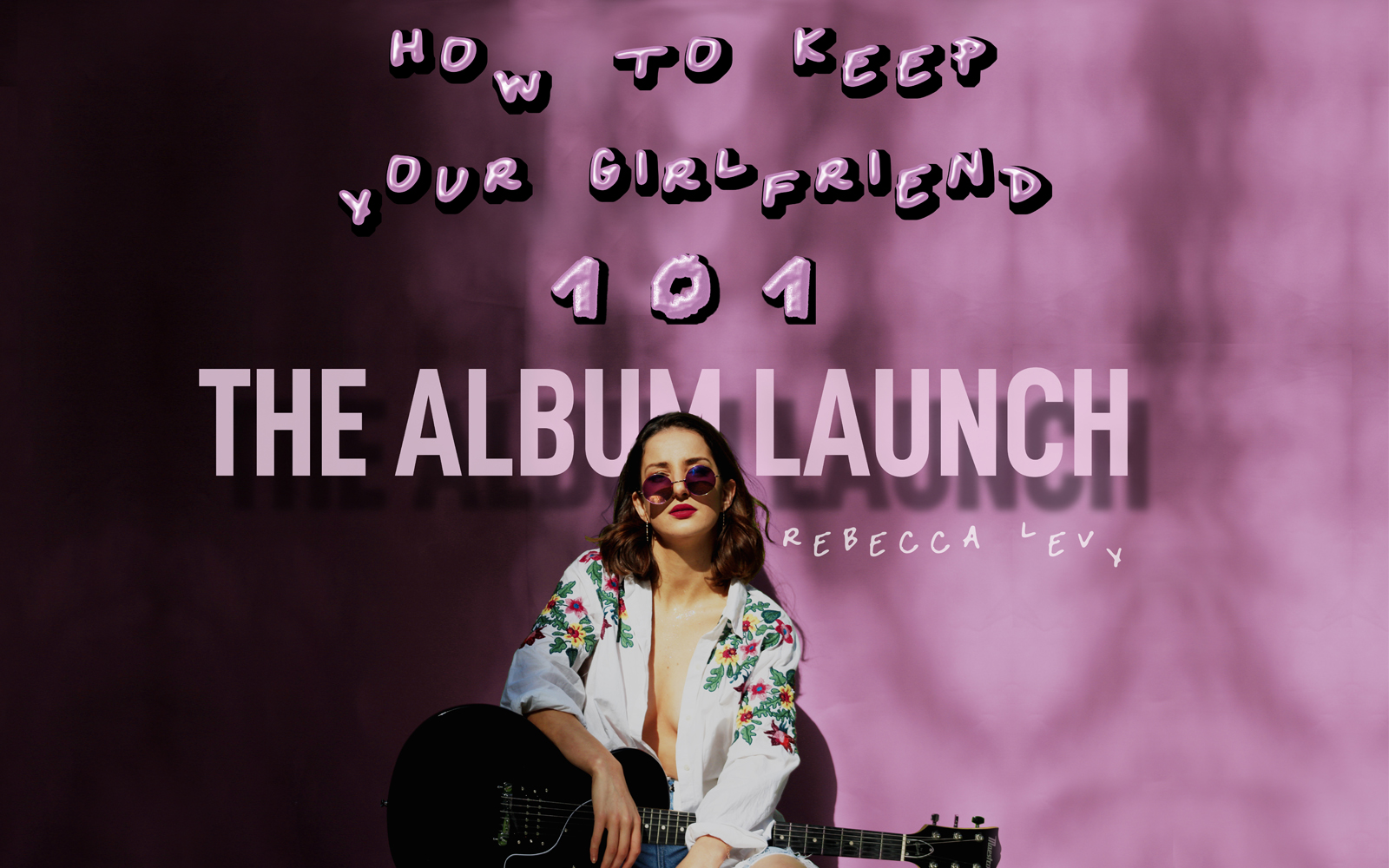 How To Keep Your Girlfriend 101 - THE ALBUM LAUNCH Book Tickets

How to Keep Your Girlfriend 101 is the debut autobiographical album from singer/songwriter Rebecca Levy. It’s the 8-track chronology/handy guide you didn’t know you needed in your life.

Inspired by the reigning era that is ‘2009 pop’ and channelling Kate Nash, Jack Johnson and Taylor Swift, she combines humour, self-deprecating anecdotes and just a pinch of existential crisis. Come and join her as she sings her way through the farce that is her love life.

For the first time, she will be taking us through the story of the album, performing stripped-back versions of the tracks with her band, and whining about boys for a captive audience.

Her Debut single ‘Tell Your Girlfriend’ was ‘Track of the Day’ on BBC Introducing and received a ‘huge reaction’ including placing in the iTunes Pop charts on the day of release. Since then she has had a whole host of radio play and playlist appearances with the current three singles.

Now, still single and angry, with tongue-in-cheek lyrics, catchy pop tunes, and a petty attitude, you don’t want to miss Rebecca Levy’s live performance of How To Keep Your Girlfriend 101.