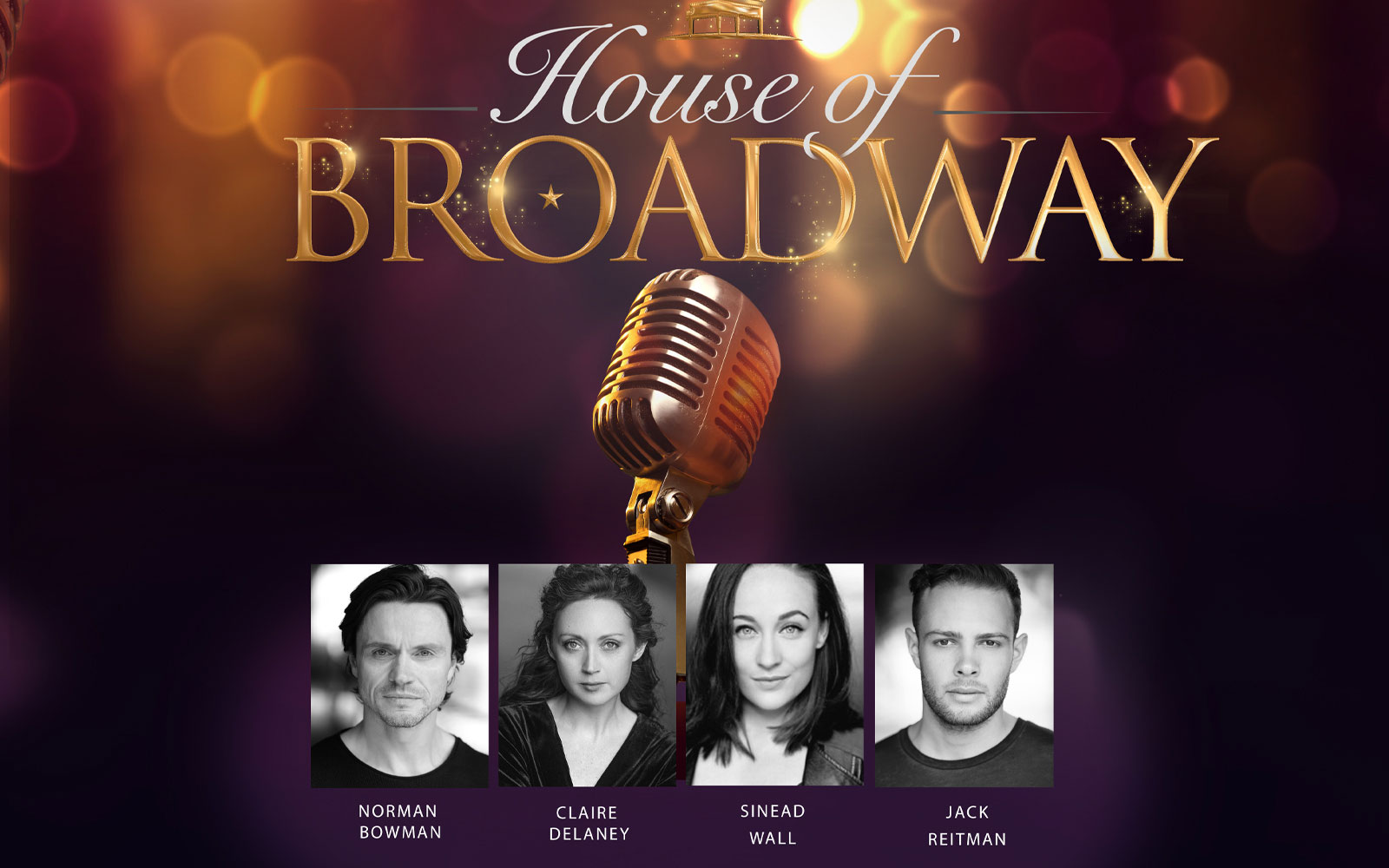 The House of Broadway team are back after their sell-out shows with a night of musical theatre performed by a stellar cast. Featuring West End’s leading man, Norman Bowman (42nd Street, Guys & Dolls), Amour’s Jack Reitman, and House of Broadway’s Sinead Wall and Claire Delaney (Galavant, Royal Albert Hall). From moments of musical comedy to echo the likes of Fascinating Aida, through to the hits that keep pulling audiences back to Broadway, it’s cabaret at its best. Prepare to hear your musical theatre favourites like never before. Described by critics as “a polished evening packed with heart and humour…” and “one of the best nights out you can have”, this show is not to be missed. Step into the House of Broadway this February, live at The Other Palace, and enjoy a night of electrifying entertainment.