Henning Wehn - It'll All Come Out In The Wash

Coming to The London Palladium
Tickets on general sale Wednesday 1 December, 10am 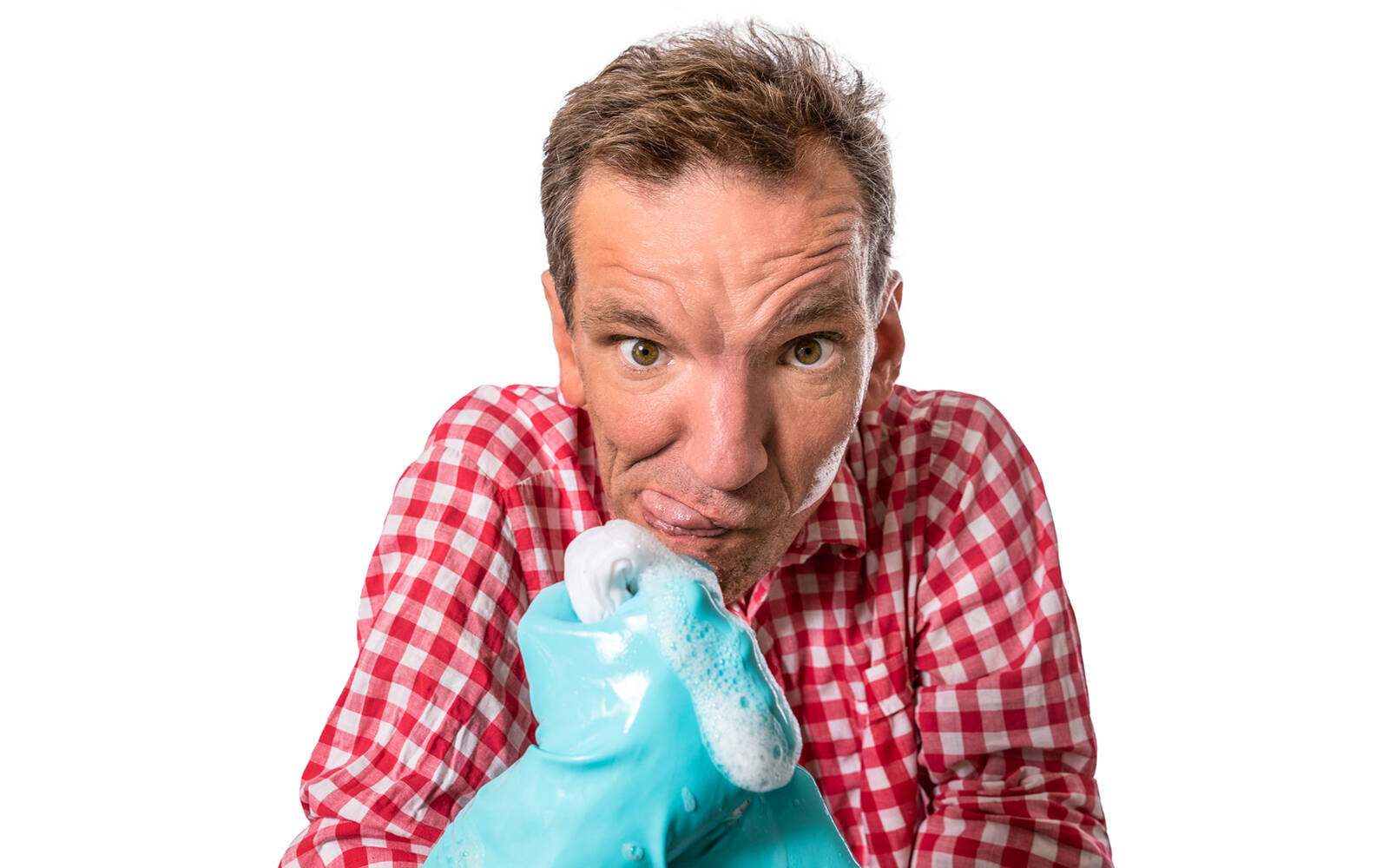 Henning Wehn - It'll All Come Out In The Wash Book Tickets

Watch German Comedy Ambassador, Henning Wehn, give everything a good rinse and witness him wring sense out of the nonsensical. An unbiased look at a certain virus might be inevitable but Henning has no agenda; he just happens to be always spot on. It’s a curse.

“A master at using his outsider status. Dazzlingly funny” – The Times

“He’s German but he means well” some bloke on Twitter

Henning’s most recent television and radio appearances include Have I Got News For You, Would I Lie To You, Live At The Apollo, Guessable, Question Time, 8 Out Of Cats Does Countdown, Fighting Talk and The Unbelievable Truth.