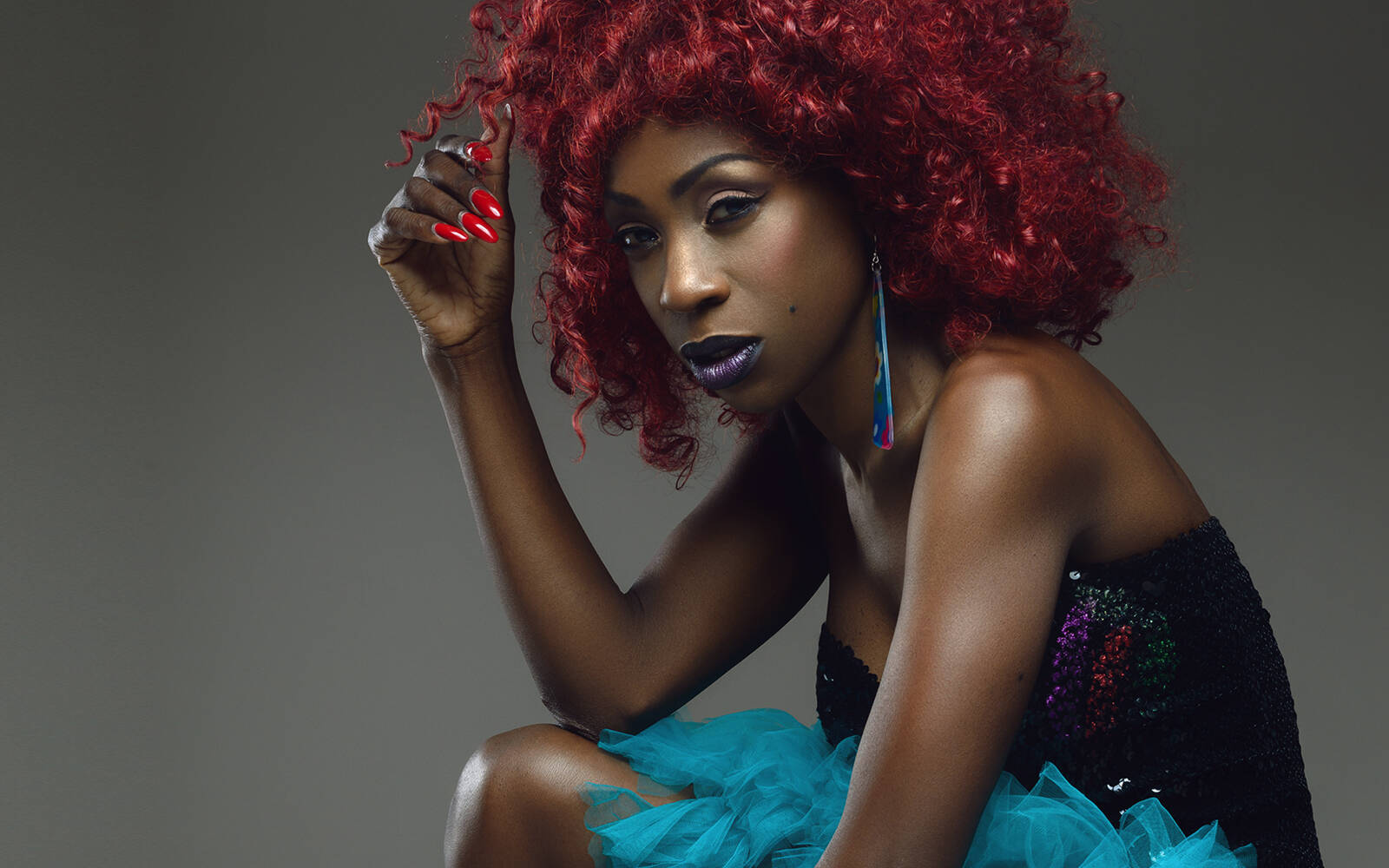 As Part of M People, hits such as Moving On Up, One Night In Heaven and Search For The Hero and albums like Elegant Slumming, Bizarre Fruit and Fresco achieving massive worldwide success, Heather Small became one of the seminal British voices of the 1990s.

Heather has since had great successes with two solo albums – the title track of her Proud album has gone on to become the soundtrack to a whole host of very special events including London’s successful 2012 Olympic bid, the 60th anniversary of VE Day in Trafalgar Square, the launch of Queen Mary 2, the Tsunami Relief Concert, England’s victory at the Rugby World Cup celebrations, and the official ceremony marking the handover of the Olympic Games from Beijing to London.