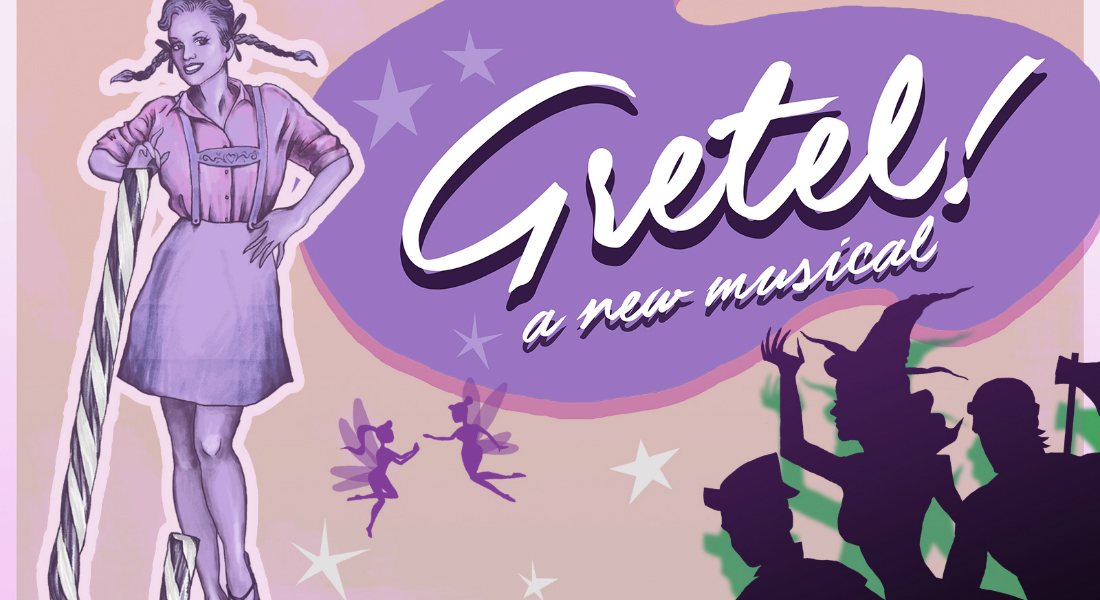 It’s 1940s England: a country ravaged by war. When a young girl finds her mother’s abandoned storybook, Hansel and Gretel, she feels a glimmer of hope – but, faced with evacuation, her mother is too afraid to let her open the book and sink into the story, taking her attention away from her brutal reality.

Inside the story, the characters are bored without an audience; growing irritable, restless and looking elsewhere. Only Gretel is desperate to connect to the real world to remind both mother and daughter the joy the story can bring. But up against an ambitious witch and some mischievous fairies, it’s going to take all her determination to succeed and rewrite her own tale. Can Gretel bring light and happiness to a lost child in a frightening world?

‘Gretel!’ is a tale of childhood, loyalty, and the power of fantasy to arm us against a dark reality. In a world where your past and future are written out in a storybook, it’s a reminder that we all have the power to create our own fate – for sometimes destiny could use a little help.

All proceeds from the show will be in aid of Galop, the LGBT+ anti-violence and abuse charity.