Gretel The Musical: In Concert 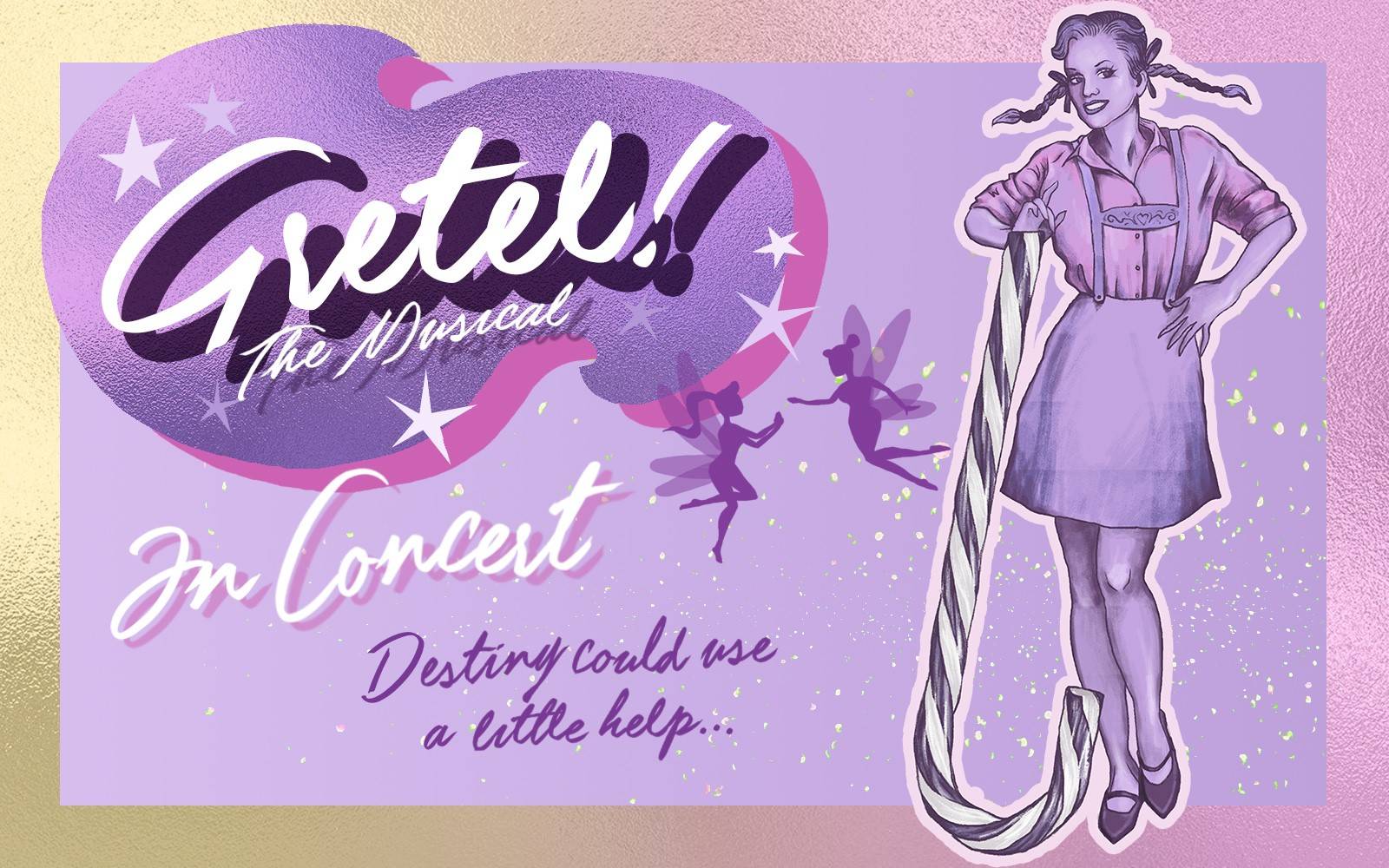 Gretel The Musical: In Concert

Unfortunately the performances of Gretel The Musical: In Concert on Friday 26 June 2020 and Friday 29 January 2021 have been cancelled.

If you purchased your tickets in part or whole with LW gift vouchers or theatre tokens, need to inform us of any reason why an automatic refund may cause a problem or would like to convert your booking into an LW gift voucher to use on future events, please let us know as soon as possible.

With our best wishes,
The LW Theatres Team

It’s 1940s England: a country ravaged by war. When a young girl finds her mother’s abandoned storybook, Hansel and Gretel, she feels a glimmer of hope – but, faced with evacuation, her mother is too afraid to let her open the book and sink into the story, distracting her from their dangerous reality.

Inside the story, the characters are bored without an audience; growing irritable, restless and looking elsewhere. Only Gretel is desperate to connect to the real world to remind both mother and daughter the joy fairytales can bring.

After it’s initial sellout run at The Other Palace studio space, Gretel! The Musical is back with all the hits from the show. An innovative take on a concert showcase; let the story take you away with magical illustration that will bring the forest alive.

Gretel! is a tale of childhood, loyalty, and the power of fantasy to arm us against a dark reality. In a world where your fate is seemingly already written, it’s a reminder that we all have the power to create our own story – for sometimes destiny could use a little help.