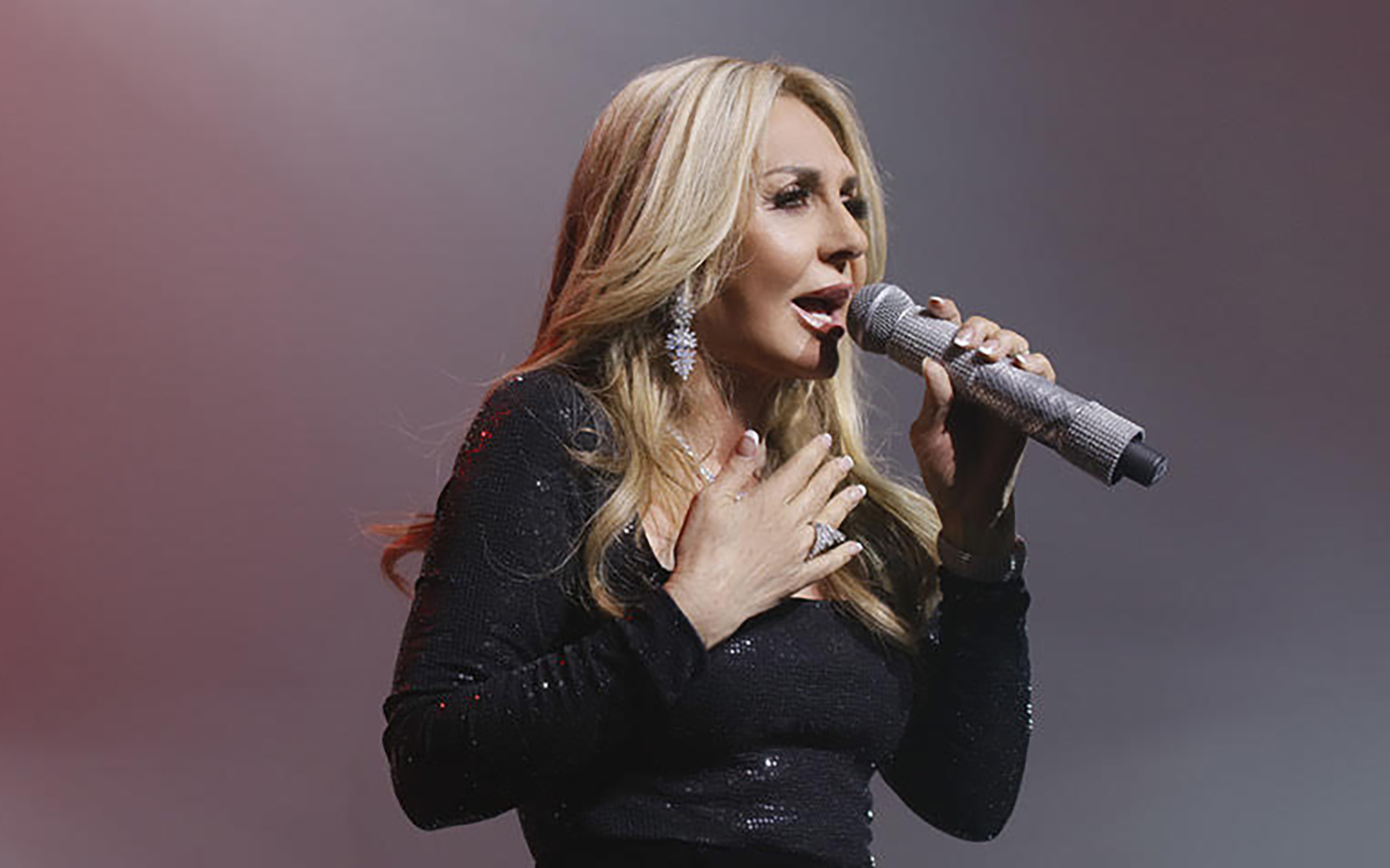 Googoosh’s career in the performing arts has spanned five decades.

Following a 21 year performing ban imposed by the conservative government of Iran (where she continued to live following the 1979 Islamic revolution) Googoosh finally left the country in 2000 to undertake a world tour, re-establishing her status as the most successful Iranian artist of all time.

The phenomenal success of these concerts was testament not only to her lasting quality as an artist, but a tribute to generations of Iranians who, despite over two decades of silence, demonstrated their continuing love and loyalty to an enduring star of a bygone era. In turn she rewarded their devotion with proof that she continues to remain relevant to todays audiences, showing that she is a star not only of the past, but of the present and the future.