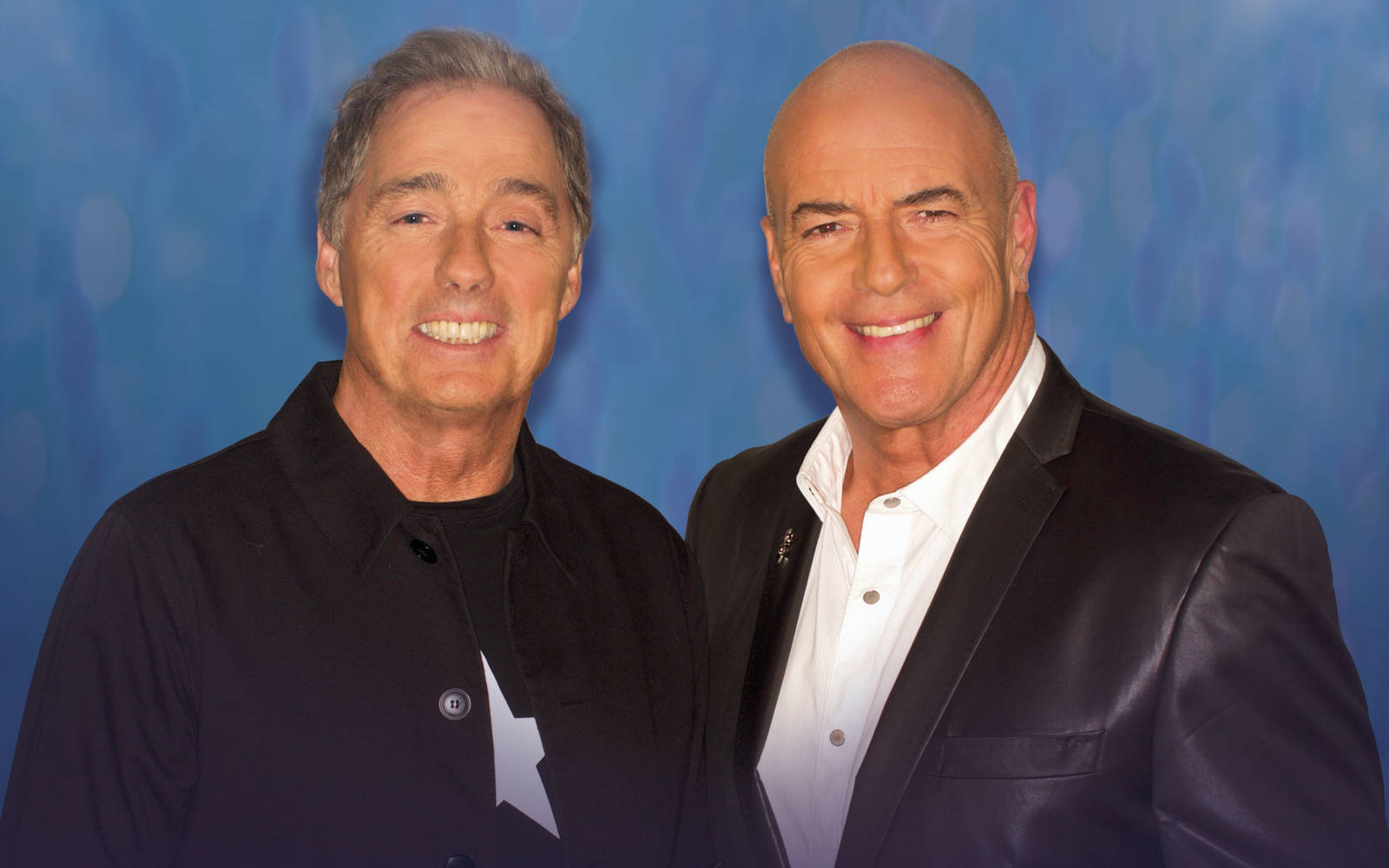 Go West are one of the most successful songwriting duos of the glorious 80s pop decade. Formed in 1982 by Peter Cox (lead vocalist) and Richard Drummie (guitarist and backing vocals) the band burst into the charts with their debut We Close Our Eyes and went on to have a string of hits including Call Me, Don’t Look Down, Goodbye Girl, Faithful, Tracks of My Tears and King of Wishful Thinking – the latter of which featured in Pretty Woman, sold over 10 million copies worldwide and was one of the most played songs on American Radio.

Their eponymously titled debut album sold 1.5 million copies worldwide and remained on the UK chart for 83 weeks. The music video for We Close Our Eyes’which launched them into the charts, was directed by Godley & Crème. Go West went on to win the people’s choice BRIT Award for ‘Best British Newcomer’ in 1986.