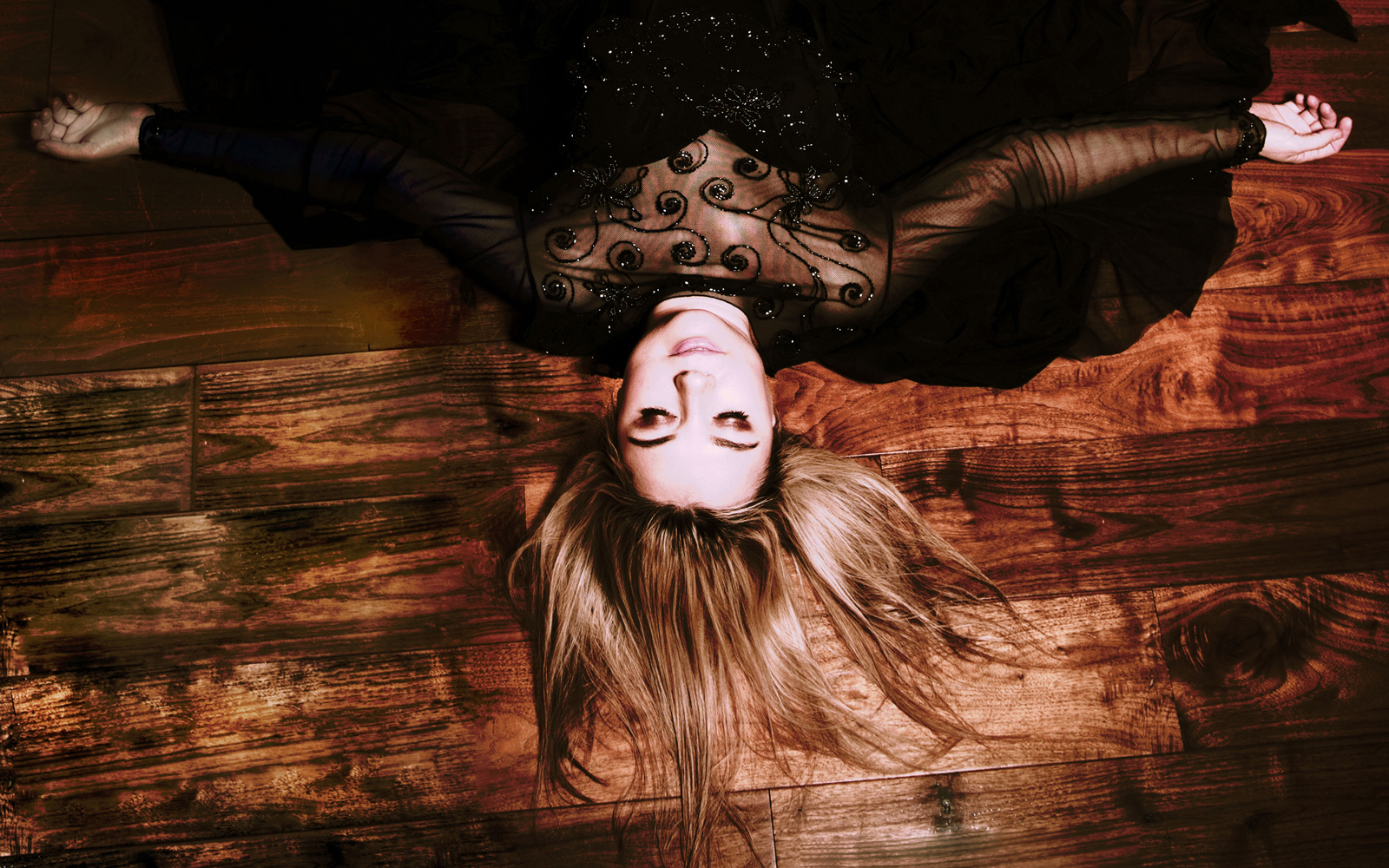 Described by The Times as ‘an outstanding musician’, the Russian born composer and a concert pianist GéNIA has had to announce another show as a result of her sold out performance of ‘Babylon’ earlier this year. The show is celebrating the launch of GéNIA’s new album ‘Babylon’, which is released on the 29 March as a musical reference to the historical period during which the glowing Babylon region progressed to the most advanced level, only to be destroyed by its own residents.

By drawing attention to the past, GéNIA hopes that her audience will become more aware of the parallels to events which our society is going through today, in order to prevent the decline of its current highly advanced state.

Acknowledging her cultural inheritance, GéNIA would also like to include in the concert some of the popular classical works which influenced her as a composer, as she strongly believes that beautiful music is always currant, and there is no need to separate classical and contemporary genres for her audience.

An enigma in the music world, GéNIA loves to blur the boundaries between classical and popular music. Her music has been broadcast on Classic FM, BBC Radio 2, 3, 4, BBC Radio London 94.9 and BBC Proms, with London performances at the Wigmore Hall, Barbican, Southbank Centre, Olympia, Kings Place, St John’s Smith Square and St Martin-in-the-Fields, to name just a few.