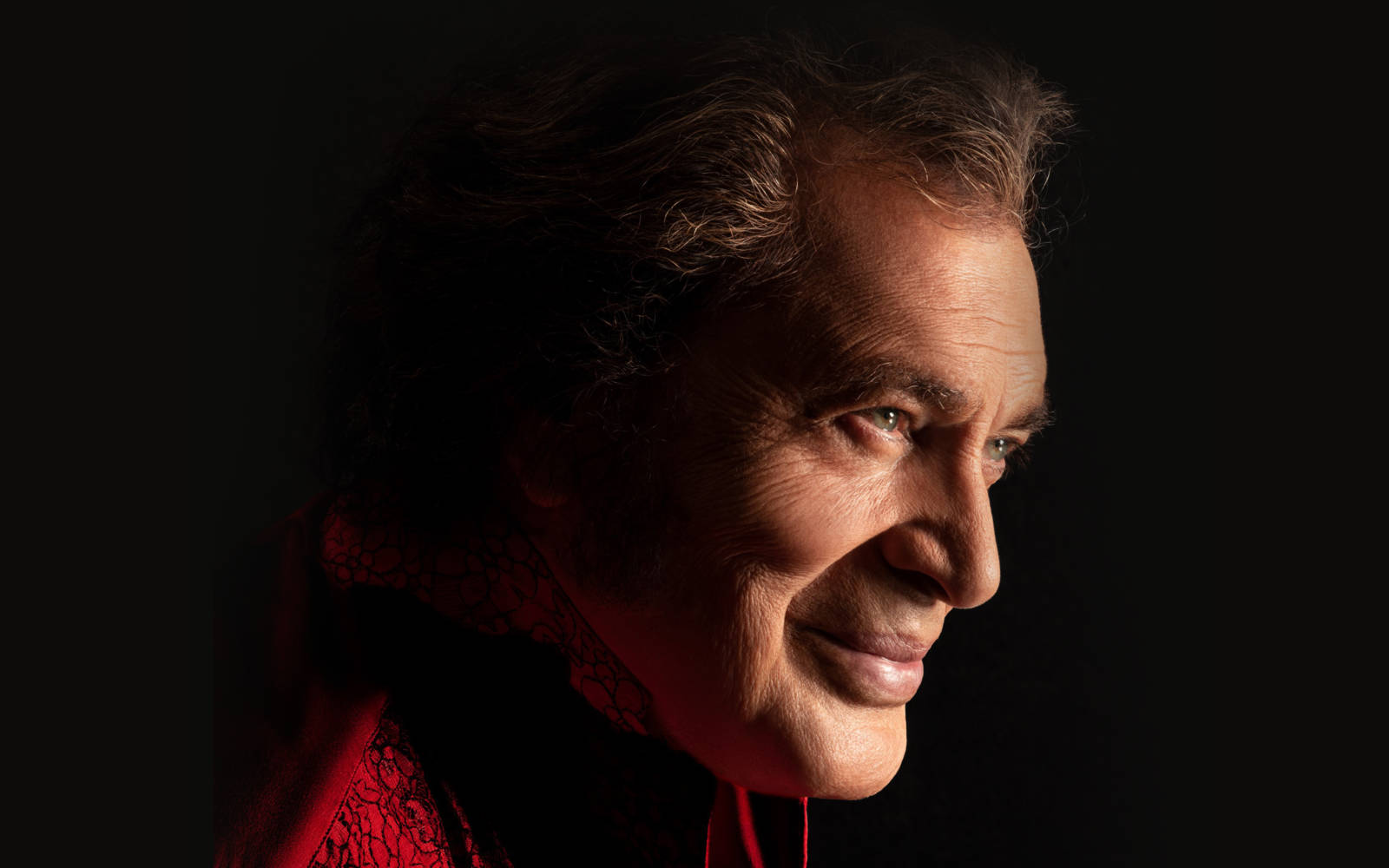 Thank you for your patience as we looked to find a new date for Engelbert Humperdinck at The London Palladium. We are pleased to confirm that the show will now take place on Monday 25 April 2022.

Bookings will remain valid for the new date. If you have any queries, please contact your point of purchase.

In a career spanning almost 50 years, Engelbert Humperdinck has generated sales in excess of 140 million records, including 64 gold albums, 35 platinum, four Grammy nominations, a Golden Globe, and stars on the Hollywood Walk of Fame, Las Vegas Walk of Fame, and Leicester Walk of Fame. He has performed for the Queen four times, several presidents and many heads of state. He has recorded everything from the most romantic ballads to movie theme songs, disco, rock, and even gospel. His unique voice has charmed millions of fans of all ages from around the globe. It’s not just his mesmerising voice voice, but the warmth of the man himself, with his self-endearing sense of humor and self deprecating jokes.

Originally from Leicester in the UK, he’s the youngest from a family of 10. Following his father’s station in Madras in WW2, Englebert grew up in India in a loving family, albeit a shy boy he inherited both his mother and fathers best traits of music, charisma and athleticism. His career exploded in the 60s alongside The Stones and The Beatles, accumulating massive audiences and hailed as a global Sex God throughout the 70s, his career continues to flourish with decades of fans turning out to see the legendary Engelbert light up the stage. Heading to The London Palladium in May 2020, it’s the perfect venue to hear Englebert croon fan favourite songs, Spanish Eyes, Release Me, Quando, Quando, Quando and so many more!

TICKETS
Tickets from £45.50 – £85.10
Prices displayed include an online per ticket booking fee. All prices include a £1.50 restoration levy.