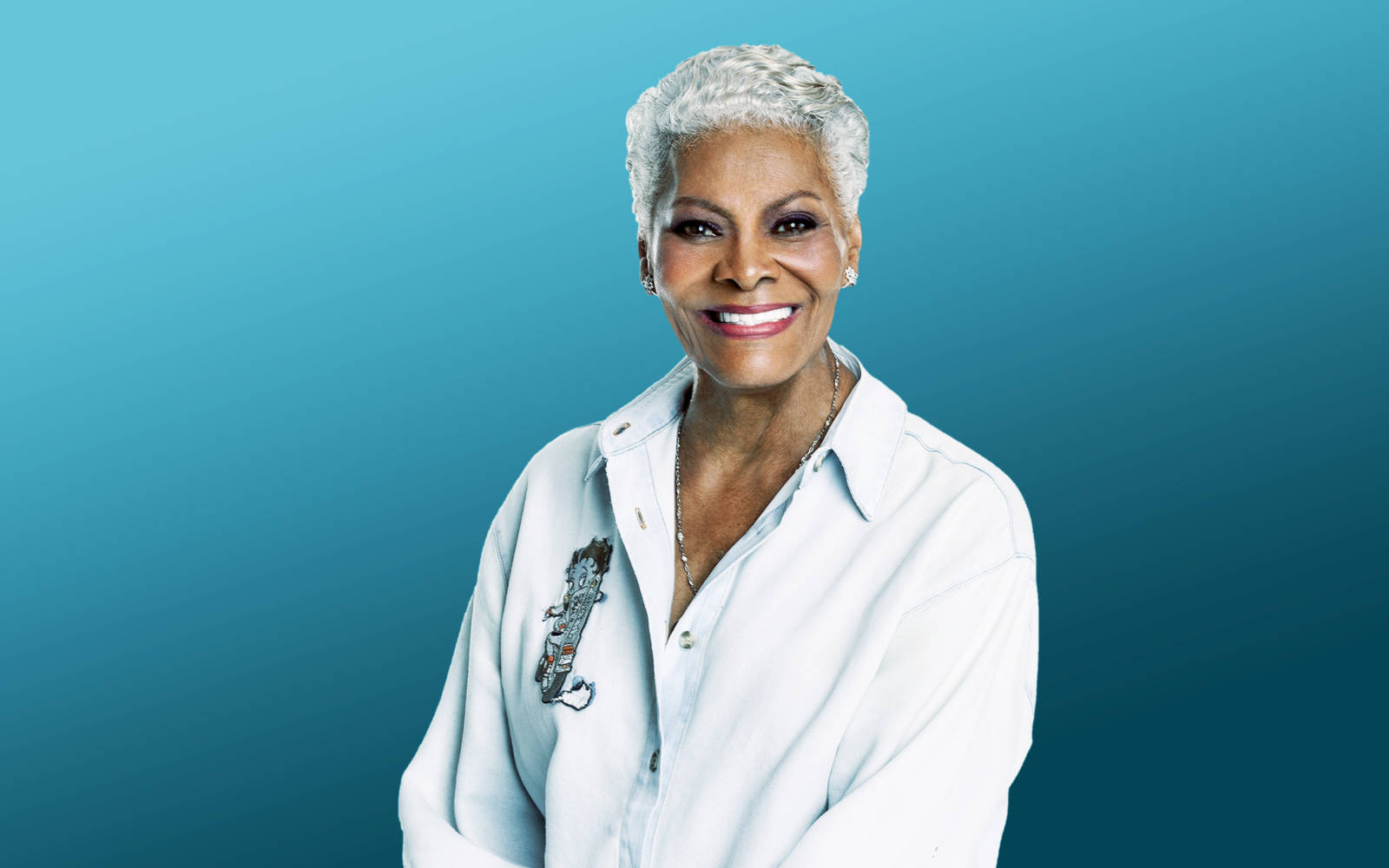 Dionne Warwick’s tour is moving to 2022 which means that her show at The London Palladium on Sunday 17 October 2021 has been rescheduled to Sunday 5 June 2022.

Bookings for this performance remain valid for the new date. If you have any queries, please contact your point of purchase.

Legendary six-time Grammy Award-winning recording artist Dionne Warwick will be coming to The London Palladium, as part of her Farewell Tour.

Warwick says, “After almost six decades I’ve decided it’s time to put away from touring trunk and focus on recording, one off concerts and special events. I still love performing live, but the rigours of travelling every day so far from home, sleeping in a different hotels each night, one concert after the other, is becoming hard. So, I’ve decided to stop touring on that level in Europe…. but I’m not retiring!!”

The show will encompass Warwick’s monumental career, with songs from her hugely successful recording catalogue including a selection of classic Warwick/ Burt Bacharach/ Hal David songs such as I Say A Little Prayer, Do You Know The Way To San Jose, Anyone Who Had A Heart and Walk On By.

TICKETS
Tickets from £53.75 – £84
Prices displayed include an online per ticket booking fee. All prices include a £1.50 restoration levy.