Dexys - TOO-RYE AY, AS IT SHOULD HAVE SOUNDED 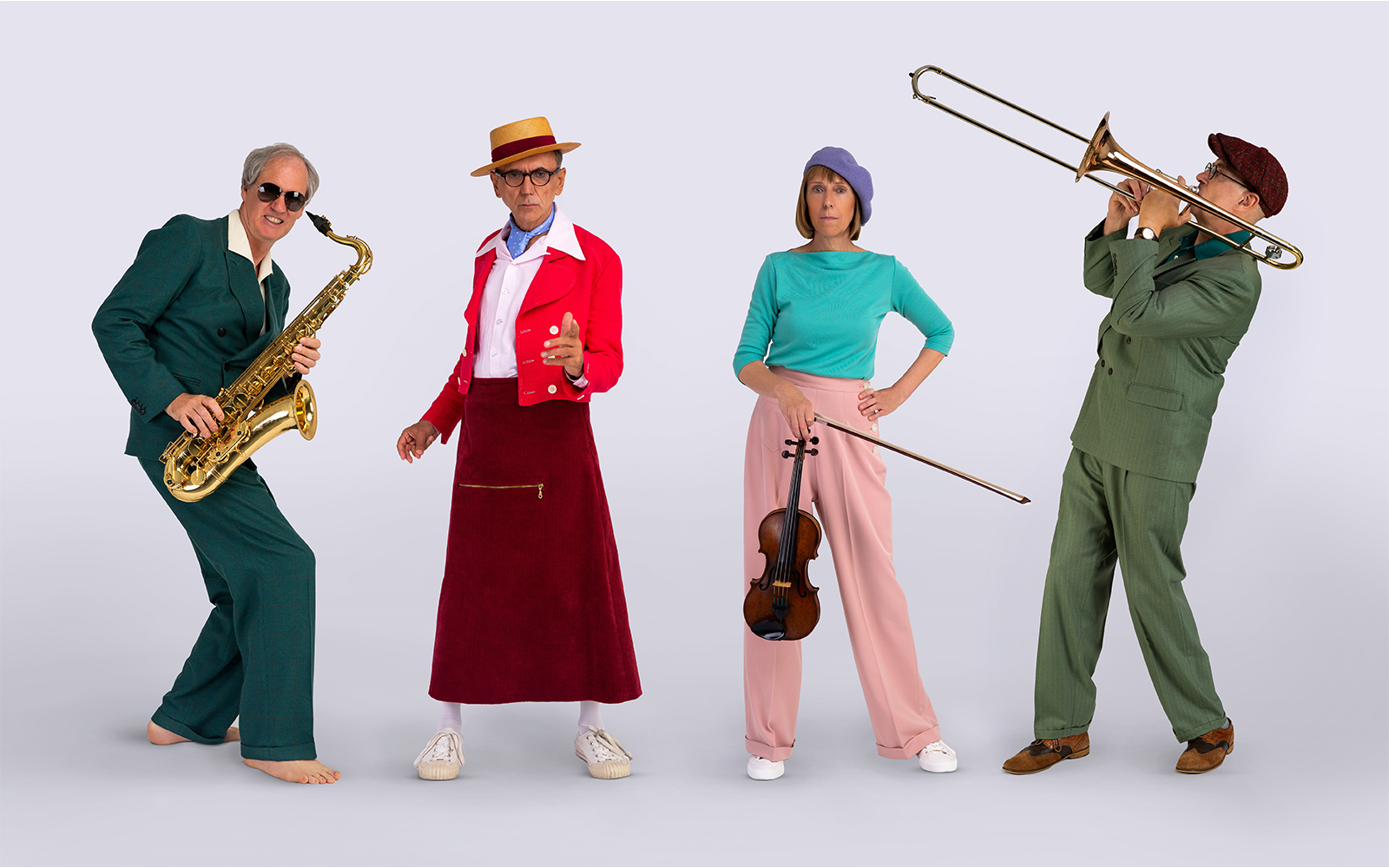 Dexys - TOO-RYE AY, AS IT SHOULD HAVE SOUNDED

We regret to inform you that the Dexys show at The London Palladium on …. is no longer going ahead.

As many people familiar with Dexys will understand, a lot of work and detail was planned for these shows.  Unfortunately, Kevin is recovering from a motorbike accident and some health issues that will take some time to recover from.  We had tried to keep the tour on track right up to this week, but now it is clear that that there won’t be sufficient time to do the work needed to deliver the show as we had envisaged. Dexys feel awful about cancelling and are immensely sorry for the inconvenience caused.

The band say, “Apologies first and foremost to the fans who have bought tickets and already made travel arrangements, and to the team, promoters, staff, agents, the ticket vendors, venues and all who have worked so hard. We did consider postponing the tour until next year, but we already have plans for 2023, and we promise that when we next tour, and, it won’t be long, we will do plenty of material from ‘Too Rye Ay as it should have sounded’. ‘Too Rye Ay as it should have sounded’ The Album will still be released in September 2022.”

Bookings will be automatically refunded. If you have any queries, please contact your point of purchase.

We apologise for any disappointment and thank you for your patience and understanding.

Dexys are heading on a UK tour, coinciding with a reworking of their classic album, Too Rye Ay, as it should have sounded, in what will be the 40th Anniversary of the original album.

The album has been masterfully reworked and remixed by Kevin Rowland, Pete Schwier and original violinist Helen O’ Hara. The album will be released in this brand new way and sound next year via Universal on various formats.

The band will be performing hits like Come On Eileen, Jackie Wilson Said, The Celtic Soul Brothers and Geno to mention a few.