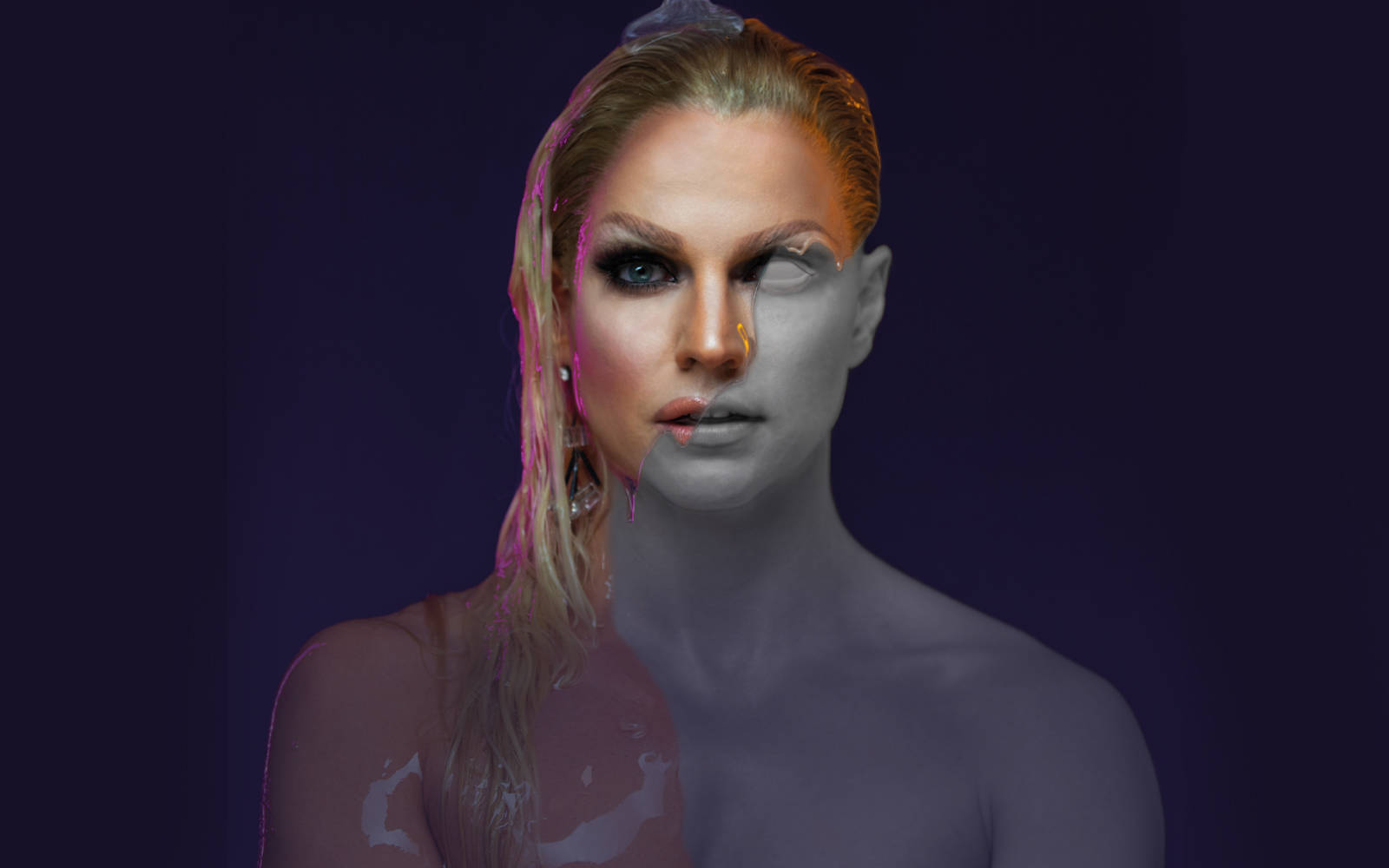 Unfortunately, the Courtney Act – Fluid tour will not be going ahead, which means Courtney Act at The London Palladium on Monday 26 April 2021 has been cancelled.

Courtney says, “I’m devastated to tell you that we have to cancel my Fluid tour next year. We’ve tried everything we can to keep this in place, but due to the continued issues with Covid-19, it just not going to be possible to tour this show how I want you to see it. Hopefully with all the great news around vaccines, we aren’t far away from getting back to our normal lives. I can then bring a show that is so special me to you, in all its glory.

Happy Holidays and I can’t wait to see you all very soon. Love Courtney xx”

Dive into a cool, refreshing ocean of fluid sexuality and gender with famed drag artist and cultural provocateur Courtney Act, as she explores and pours her creative juices into her latest pop-cabaret, Fluid. In a world beginning to tear down cultural dams of the past, bringing floods of ever-changing ideas of who we are, what we are and what we might become, Courtney takes audiences on a voyage with an evening of song, soul and sexuality, plunging into the rapids of our times and reflective ponds of her own journey and experience.

Courtney Act says, “I Can’t wait to splash Fluid all across the UK and Europe. The band and I will be touring this show of original live music, storytelling and of course costumes, hair, and shoes! I was honoured the show sold out and received amazing reviews when it opened earlier this year during Sydney Mardi Gras, it comes from my heart and is an exploration of identity, gender, sexuality and also a whole lot of fun. Get into it, the future is fluid!”

Boy, Girl. Artist, Advocate. Courtney Act is more than just gender or drag, she a contemporary artist who embodies the zeitgeist of an era. Bursting onto the scene in 2003 as the first artist to show their gender fluidity, as well as natural talent, on national TV, boy Shane Jenek, was passed by during the auditions for Season 1 of Australian Idol. He returned the next day as girl, Courtney Act, showing the judges much more than her musical ability and becoming one of the most iconoclastic contestants the show has ever seen. Courtney Act has been going from strength to strength ever since, stealing the hearts of millions of viewers across the world as one of the Top 3 artists on Emmy Award-winning RuPaul’s Drag Race in 2014.

Following numerous sold-out world tours and original music releases, Courtney Act entered the Celebrity Big Brother house with a wardrobe malfunction, quickly proving she was no ordinary housemate. Her iconic blend of heart and humour, brains and beauty, won not just the world’s heart, but also the competition. Challenging her housemates and the viewers, while raising consciousness in matters of gender and sexuality, Courtney Act has become one of the most influential Celebrity Big Brother winners in memory. In 2019, Courtney Act came second on Dancing With The Stars Australia, making history as the show’s first drag act and the Australian version’s first same-sex couple, thrilling the world with her incredible dance routines, sharing her stories throughout the competition. Now, Courtney Act brings Fluid to the UK and Ireland, promising a uniquely spectacular night of song, soul and sexuality.