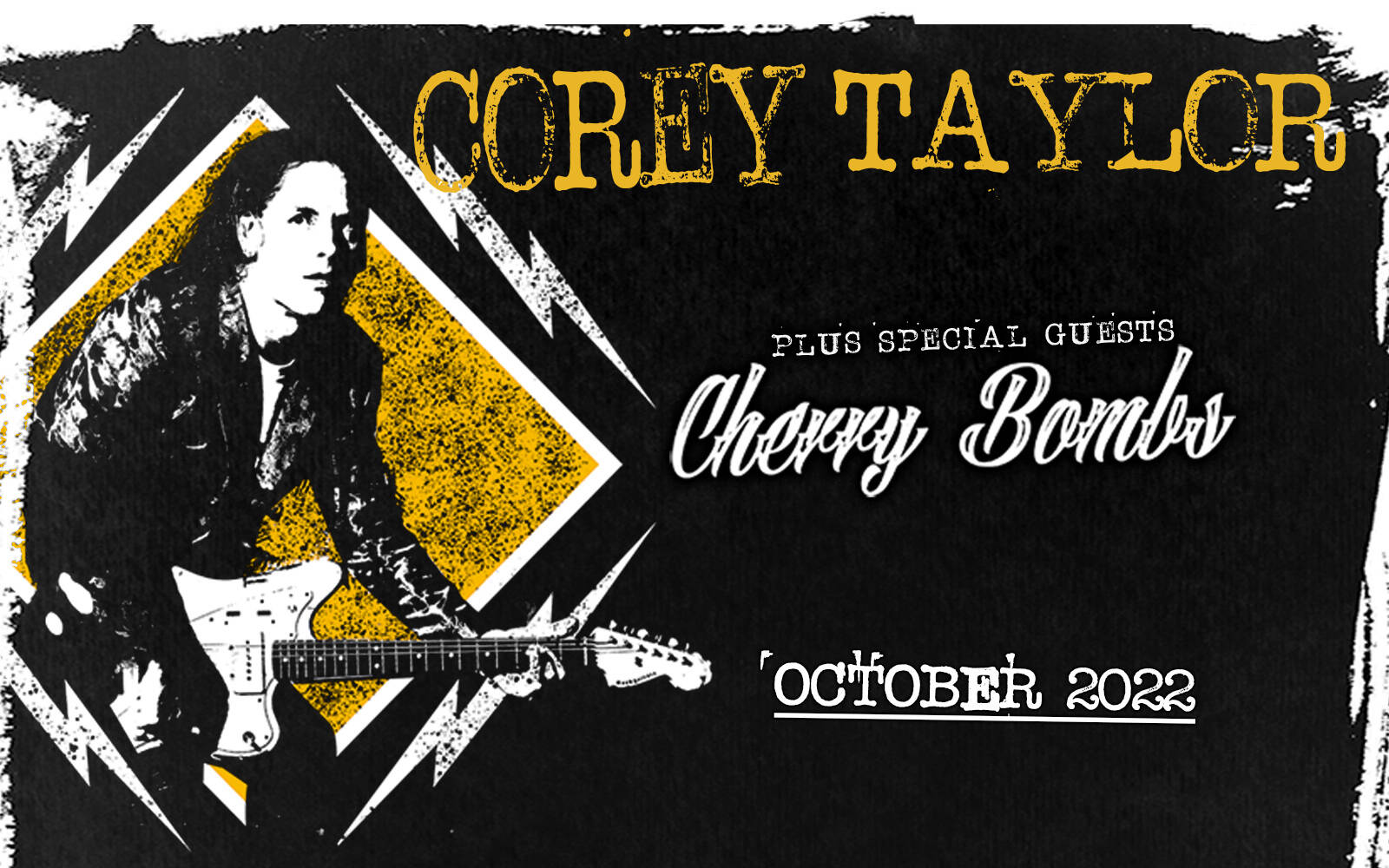 Fans of Corey Taylor, and all the music he touches, know one thing – expect the unexpected.  Expect an artist that revels in the cathartic power of music, who refuses to be boxed in – who can sit at the top of global album and radio charts, but still blaze new trails.  This fearlessness has served him well, with millions of fans along for the wild ride so far.  And now, on his first solo outing, Taylor answers only to his unbridled love of songwriting, of performance, and of the music that has inspired his journey, genres be damned.

Over the past two decades, Taylor has built one of the most dynamic and thrilling careers in modern music. As the frontman for both Grammy Award-winning juggernaut Slipknot and rock icons Stone Sour, he’s turned out a series of platinum-selling albums and amassed a global fanbase that spans generations, with Slipknot’s latest full-length We Are Not Your Kind earning major critical praise and snagging the top spot on Rolling Stone’s Best Metal Albums of 2019 list. A multihyphenate phenomenon who’s also emerged as a beloved actor and author, he’s appeared in cult hits like Doctor Who and landed on the New York Times best-seller list with his 2011 memoir Seven Deadly Sins. In yet another creative breakthrough, Taylor is now set to deliver his debut solo album CMFT—an eclectic selection of high-voltage songs just as thrillingly unpredictable as the artist himself.