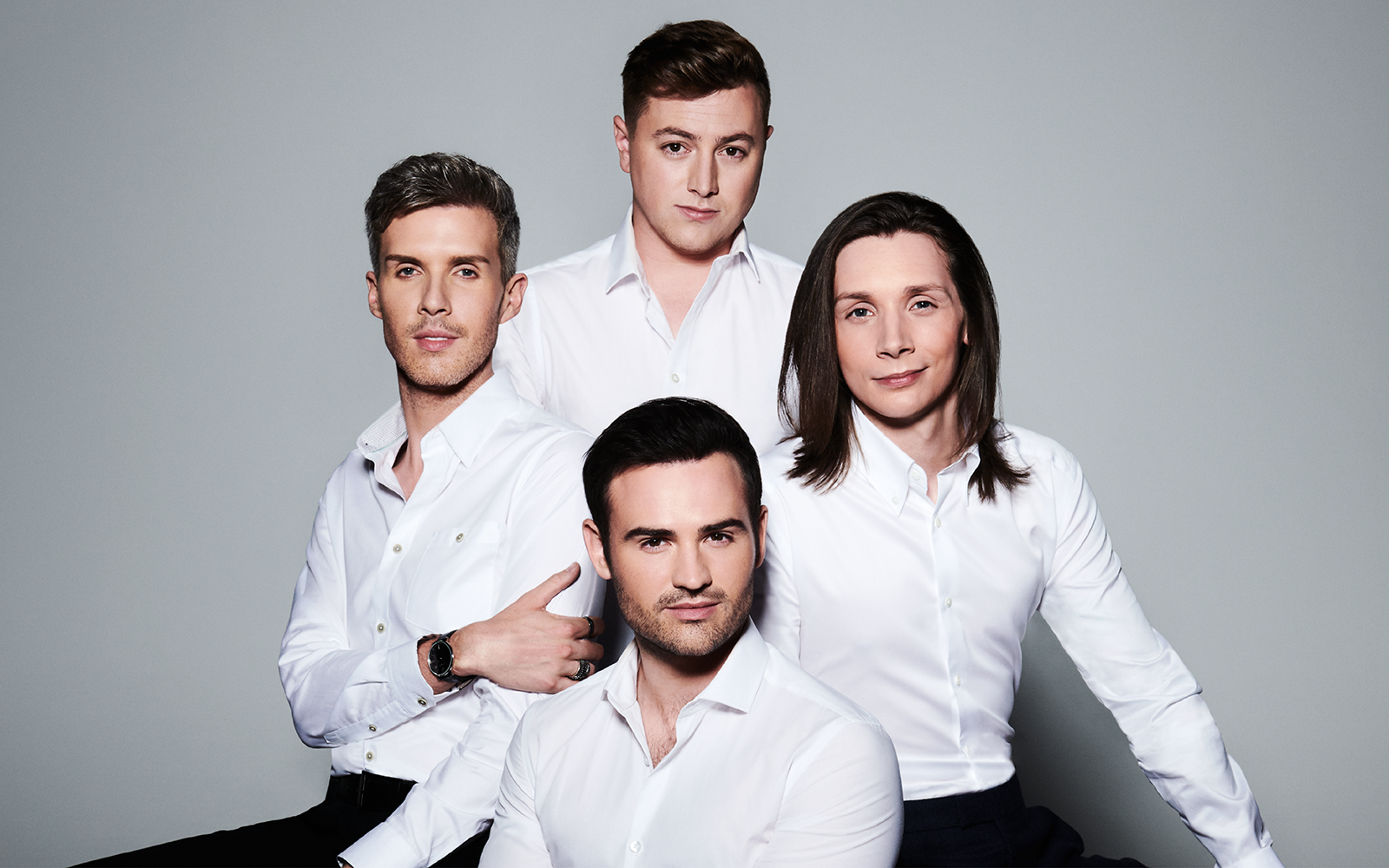 Collabro are the world’s most successful musical theatre group. Having met for their first rehearsal in a pub at London Bridge in 2014, they auditioned for Britain’s Got Talent a month later and received a full standing ovation from both the audience and the judges after their performance. They went on to win the competition with one of the biggest majorities ever, and their debut album Stars entered the UK albums chart at number one, was quickly certified gold, and became the fastest selling album in 2014.

Four sell out UK tours, two US tours and a show for Her Majesty The Queen later, COLLABRO are returning to The London Palladium.

Tickets from £40 – £134.50
Prices displayed include an online per ticket booking fee. No booking fees in person at the Box Office. All prices include a £1.50 restoration levy.