Change of Heart: The Cabaret 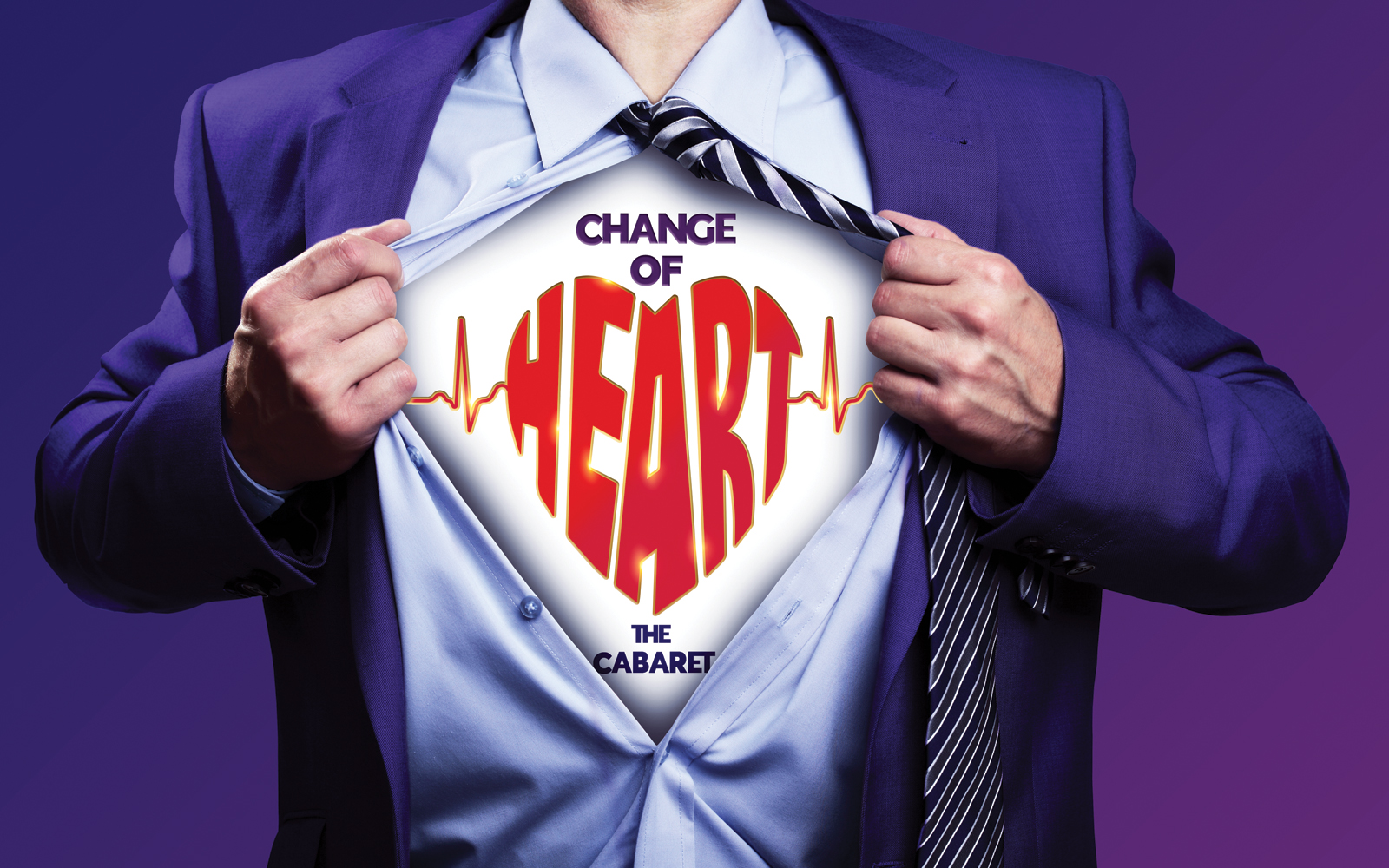 When a particularly British man who disdains musical theatre wakes up singing after a heart transplant, his wife discovers that he received the heart of a Broadway musical theatre actor. The Broadway actor was in London to make his name on the West End. Unfortunately, every show he was to star in never ran, due to lack of funding or just general bad taste. However, the night before the opening of his musical at the National Theatre, he mindlessly crossed Waterloo Bridge and was run over by a pedicab. The Change of Heart Cabaret showcases the songs from the most infamous of his musicals.

Change of Heart: The Cabaret

The Other Palace - Studio