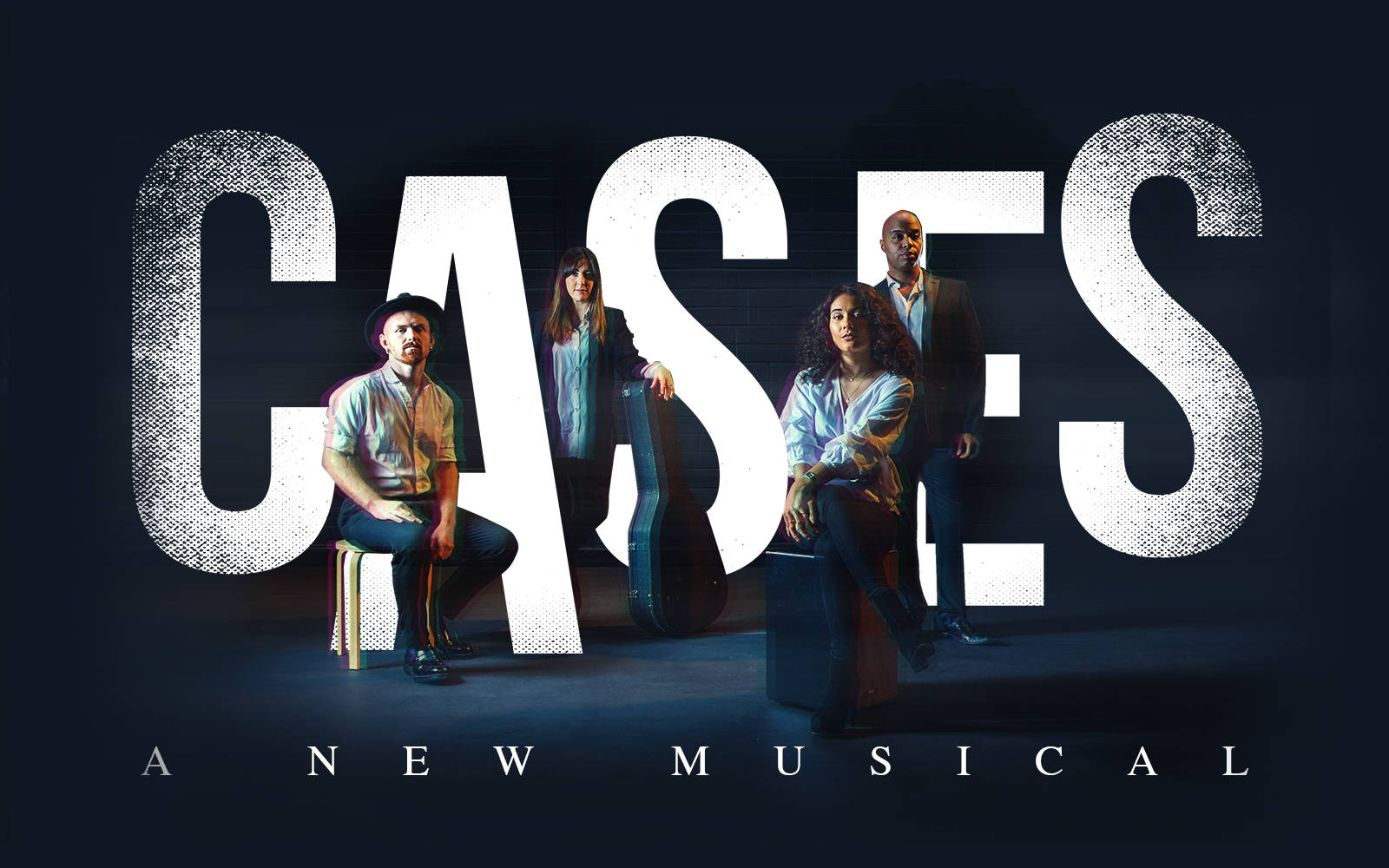 It is with great sadness that we have had to temporarily lower the curtain in our theatres and suspend all performances until Sunday 26 April 2020. Therefore, the production of CASES will no longer be going ahead.

We’re dealing with a high volume of queries at this moment, so please bear with us. We’re working tirelessly to get back to everybody as soon as we possibly can.

Thank you for your ongoing support and patience. We look forward to reopening our doors and welcoming you back soon.

With our best wishes for your health and well-being,
The LW Theatres Team

CASES is a new musical exploring the triumphs, heartbreaks and sacrifices involved in the pursuit of art where the commercial world collides with the underground and fame becomes a high price to pay.

Relationships change, partnerships rearrange and ideas exchange. The musical depicts the ultimate fight for creative freedom, providing a voice for artists, performers and creatives alike who lose financial security during the establishing of a career.

CASES premiered at the Phoenix Arts Club in 2017 featuring a West End and International cast and co-produced by Michael Auger of Britain’s Got Talent winning group Collabro.

Audiences can expect to enjoy an evening full of limitless inspiration and experience the reawakening sound of a generation bursting with dreams and ambition.

As featured on Season 2, Episode 1 of the All That Scratch podcast:

RUNNING TIME
Approximately 1 hour and 20 minutes (including one interval)