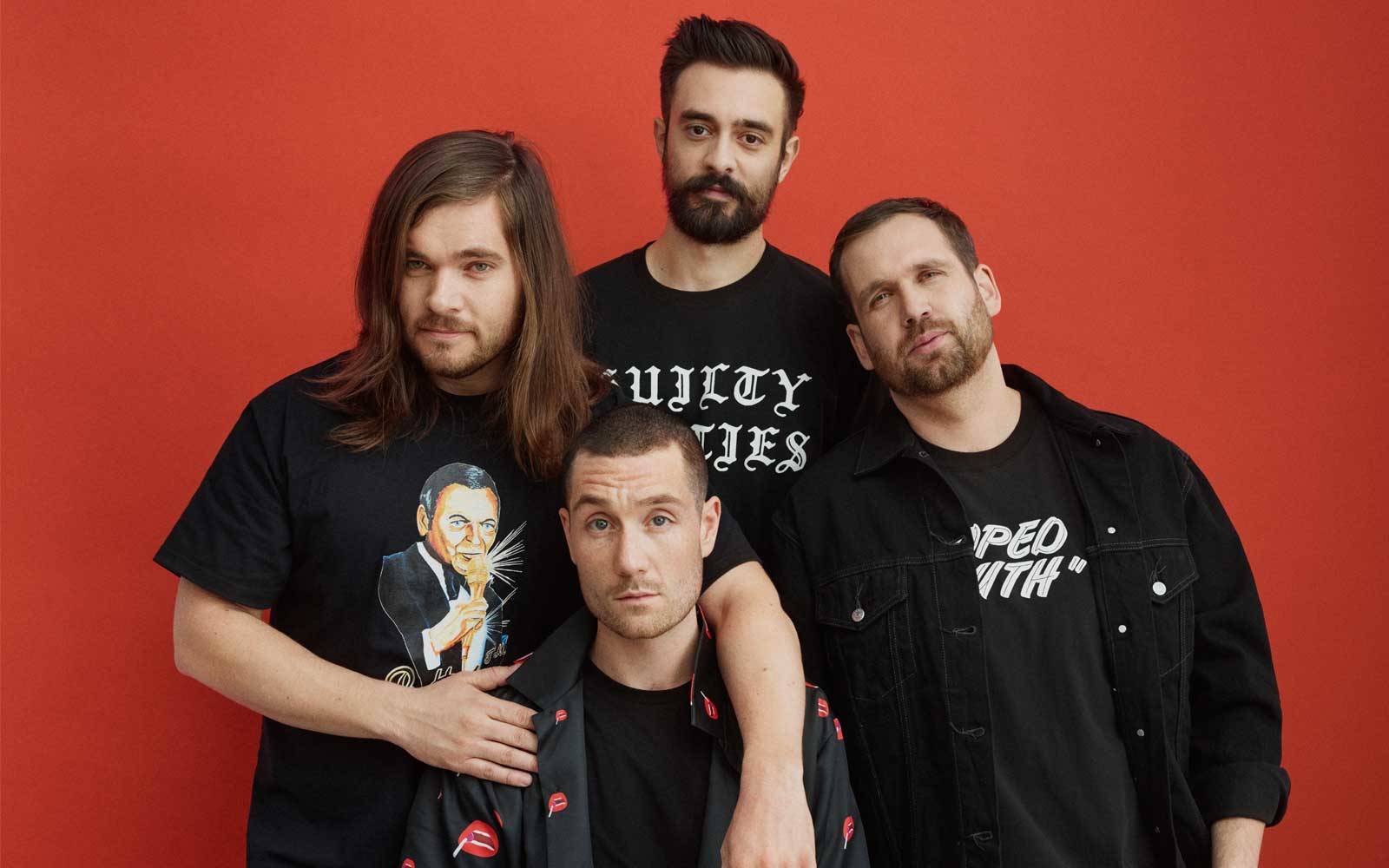 BRITs Week Together With O2 For War Child returns for its 6th year and another incredible series of gigs, giving fans the opportunity to see the biggest names in music in intimate venues across London – all whilst raising money for children whose lives have been torn apart by war. War Child UK raised an estimated £502,000 through BRITs Week shows last year.

Multi-platinum selling BRIT Award winners Bastille will be performing their acclaimed Re-orchestrated show with a six strong choir and 19 piece orchestra at The London Palladium.

BRITs Week is produced by AEG Presents, BPI and War Child, the charity for children affected by conflict. The event series is sponsored by O2.

BRITs Week Together With O2 For War Child is a joint partnership between War Child, BPI and AEG, one of the world’s leading live music promoters and owner of The O2, London.  O2 are the headline sponsor, promoting the series of shows to their customer base.

Please note there is a ticket limit of 6 per customer for this event.

For £55 per person, treat yourself on your next visit and enjoy:

Access to hospitality space with dedicated staff and facilities up to 1 hour pre-show and during interval.

Half a bottle of Champagne Taittinger Brut (or drink of choice) each both pre-show and interval.