An Evening with Brian Cox 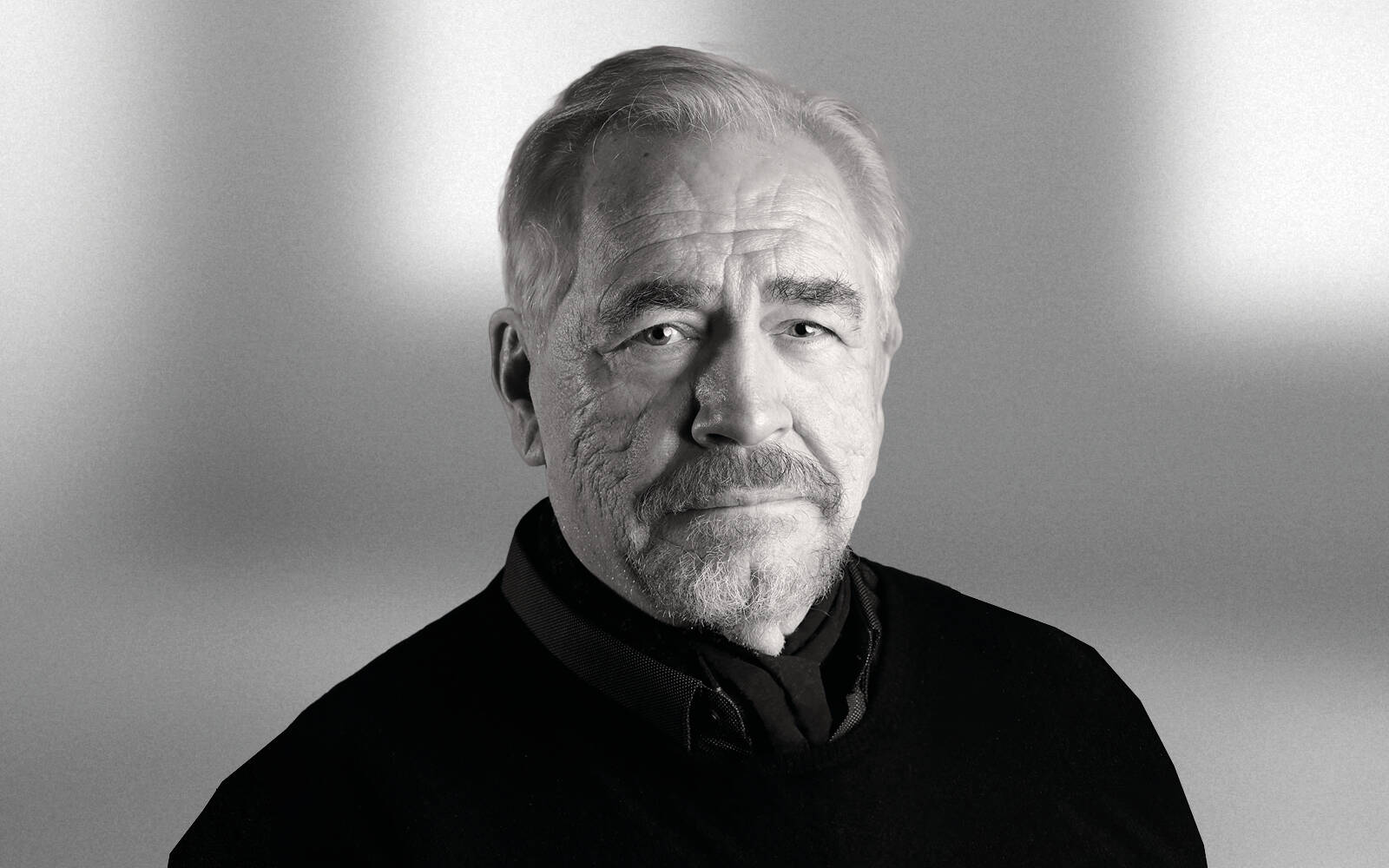 From Hannibal Lecter in Manhunter to media magnate Logan Roy in HBO’s global smash-hit series Succession, Brian Cox is an actor of unparalleled distinction and versatility – but few know his extraordinary life story…

Join him for this exclusive live event, as he shares a rags-to-riches tale like no other, to celebrate the publication of his long-awaited memoir, Putting the Rabbit in the Hat.

In conversation with Hadley Freeman, Brian will talk about his incredible rise to stardom and answers his own question: “How does a wee kid from Dundee get to be in films?” Cox will consider his rough and ready upbringing in Dundee, the death of his father aged eight, being brought up by his elder sisters in the aftermath of his mother’s nervous breakdowns and hospitalisation and joining the Dundee Repertory Theatre (where he frequently ended up sleeping).

You could say the rest is history. But that would overlook the enormous graft that has gone into making the man into the legend. In his words: “my upbringing is so much a part of me it’s written through me like words through a stick of rock.”

Brian will also reveal close encounters with Hollywood stars and famous faces of the British stage, many of whom he has gained as friends and colleagues – from Gielgud and Olivier through a couple of Redgraves, Ian McKellen, Peter O’Toole, Gary Oldman, Alan Rickman, Spike Lee, Ken Loach and Keanu Reeves, Brad Pitt, and Scarlett Johannson.

With no holds barred, and plenty of laughs along the way, this is a once-in-a-lifetime opportunity to spend an evening with an icon of the stage and screen.