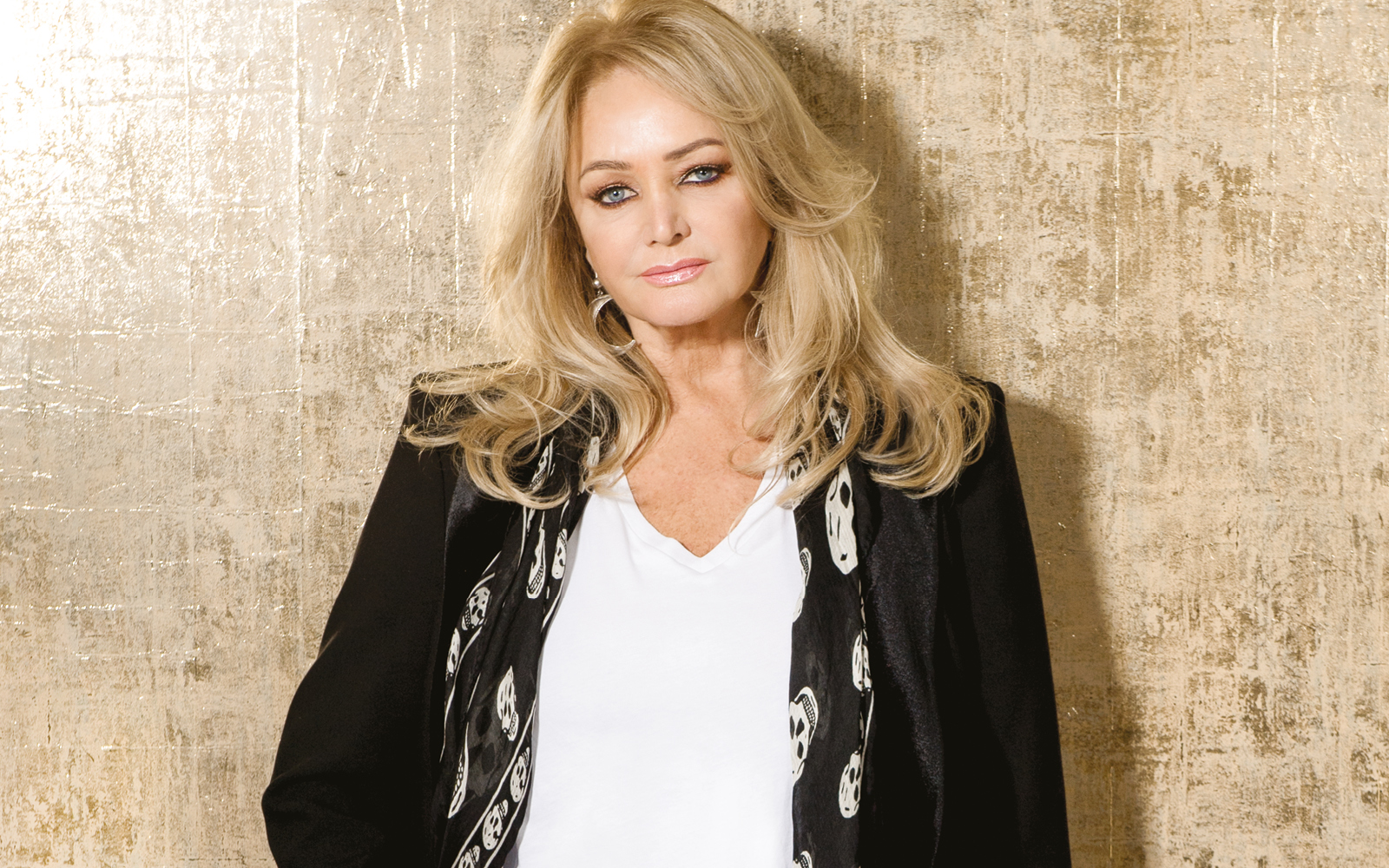 Celebrating her 50th year of live performance, iconic singer Bonnie Tyler will be performing her first major headline show in London for over four years. The show features classics from throughout her career like Total Eclipse of the Heart, and Holding Out For A Hero but also tracks from her forthcoming studio album Between The Earth And The Stars.

Bonnie Tyler’s incredible and distinctive voice propelled her to the top of the charts globally. She received a Guinness World Record for the ‘Faster Than The Speed of Night’ album which saw her become the first British female to debut at number one on the UK Albums Chart; the album went platinum in the US.

This year marks no less than the complete reinvention of a wonderful and much-loved talent. Her 17th studio album features incredible new songs written by the likes of the legendary Barry Gibb and Amy Wadge, who wrote mega-hit Thinking Out Loud with Ed Sheeran and has worked with Camila Cabello and many more. The album also features collaborations with musical giants such as Francis Rossi OBE and Sir Cliff Richard.

This show is a rare chance for fans to reconnect with a truly special talent, to hear not only those evergreen classics but also the stunning new material.  Bonnie Tyler has a voice that is just as potent as ever and now some incredible new material to deliver.

Please note there is a ticket limit of six per person for this event.

Prices displayed include an online per ticket booking fee. No booking fees in person at the Box Office.

Prices displayed include an online per ticket booking fee. No booking fees in person at the Box Office. All prices include a £1.50 restoration levy.