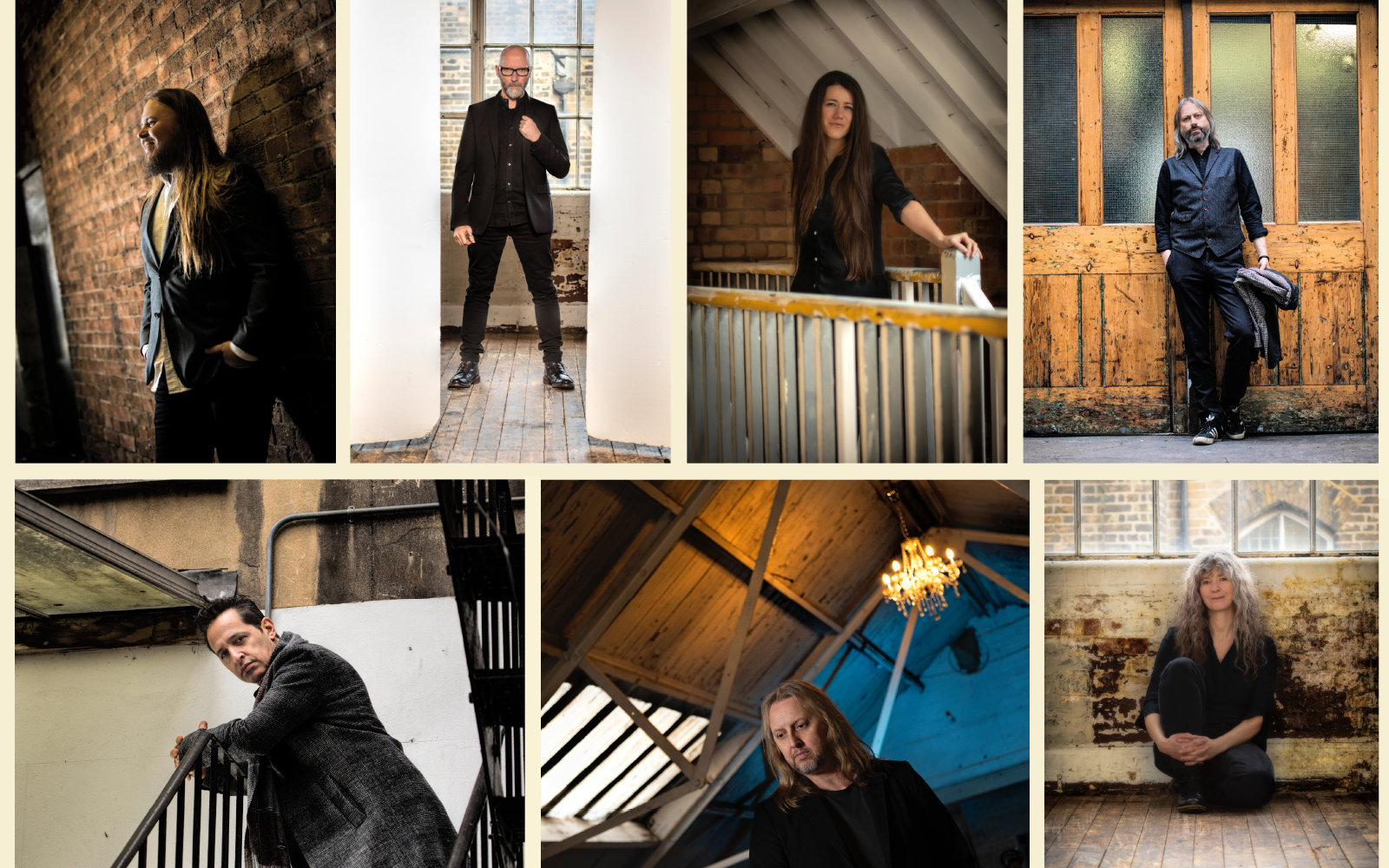 We are saddened to confirm that due to the untimely passing of the band’s singer, David Longdon, the Big Big Train show at The London Palladium on Wednesday 23 March 2022 will no longer be going ahead.

Refunds for existing tickets will be processed automatically. If you have any queries, please contact your point of purchase.

We apologise for any inconvenience and thank you for your understanding.

Consistent with the ‘Big Big’ element in their name, the band’s aim is to make their music dramatic and dynamic. Their songs take the listener on a journey. If you love the thrills and spills of storytelling then you will enjoy Big Big Train’s cinematic and spell binding music. The band’s live performances are further enhanced by compelling video backdrops which help to tell their tales.

Many of Big Big Train’s songs tell stories of Britain’s industrial past, reflecting back on lost communities. The band also looks to the future and is inspired by science and the Age of Enlightenment. Songs such as The Florentine, Voyager and East Coast Racer explore science and the relationship between mankind and machine, with machines, made with love and passion, becoming something more than their components.