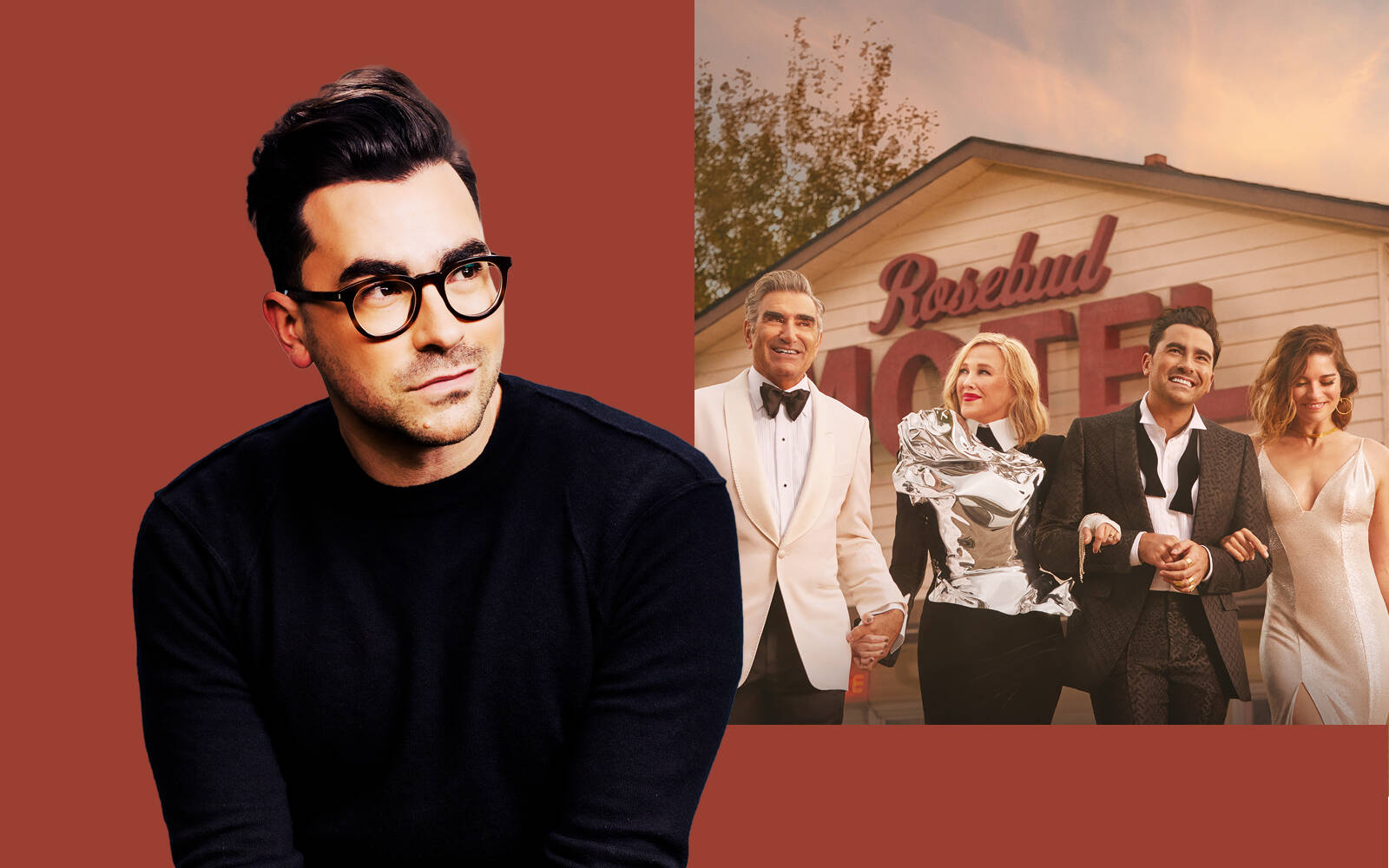 Live on stage for a special one-night event, Dan will be in conversation revealing hilarious behind-the-scenes stories and unheard content from the cult favourite TV programme. He’ll share what it was like to film major moments of the series, from Moira’s endorsement of Herb Ertlinger Winery, to Patrick and David’s first kiss, to Cabaret and the Rose Family Christmas episode, and consider the process of co-creating the series with his father, Eugene Levy – plus he’ll divulge never-before-heard secrets about the characters, the cast’s favourite episodes, locations, and much more.

Capturing the essence and alchemy of all six seasons of what is now considered to be one of the most ground-breaking comedy television series of the last decade, this event is a gift to the fans who have made the show their own.

Perfect for anyone mourning the final farewell at the gates of the Rosebud Motel, don’t miss the chance to spend an evening in ultimate celebration of the series, the town, the characters, and the state of mind that is Schitt’s Creek.