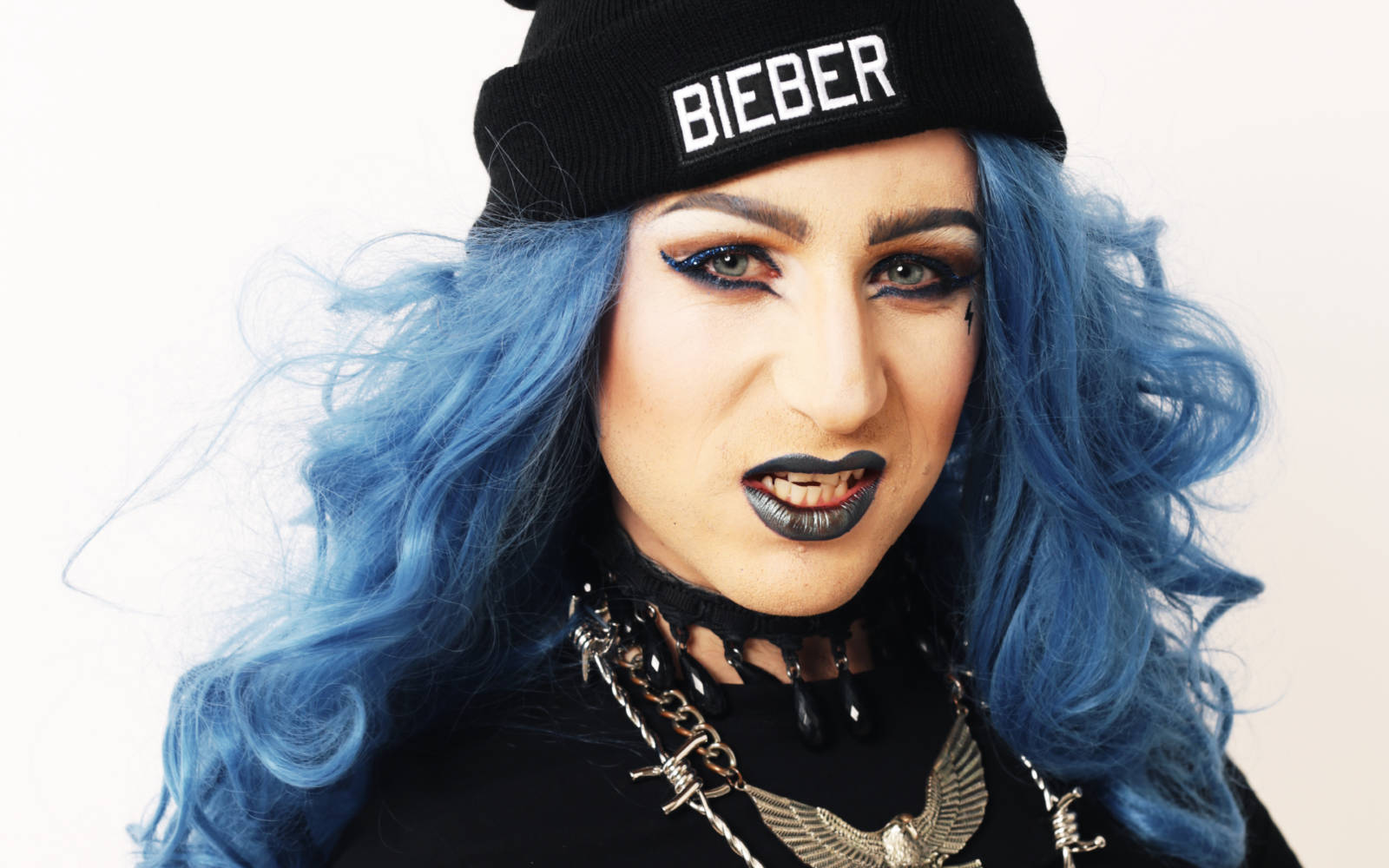 A heart-warming, hilarious and hugely enjoyable one-woman drag show about a Jewish girl trying to find her voice. Electra is turning 18 and wrestling with her identity: can she tell her queer friends she’s Jewish and her Jewish friends that she’s queer?

You’re invited to the party she’s throwing to find out.

With show-stopping songs and comical, compelling storytelling, Becoming Electra is a cabaret show like no other: exploring what happens when Jewish and queer cultures collide.

Isla van Tricht is a playwright and lyricist whose work has been produced in New York, London and Edinburgh. Last year, her new play was longlisted for the Bruntwood Prize, the Papatango Playwriting Award and the Verity Bargate Award.

Guy Woolf is a composer, actor and drag queen for the group DENIM.

★★★★★ “If you are feeling hopeless, helpless and, well, anything from a bit meh to utterly devastated, listen to Elektra sing Rise Like a Phoenix and your soul will be healed” The Scotsman