An Evening with Armistead Maupin and Laura Linney 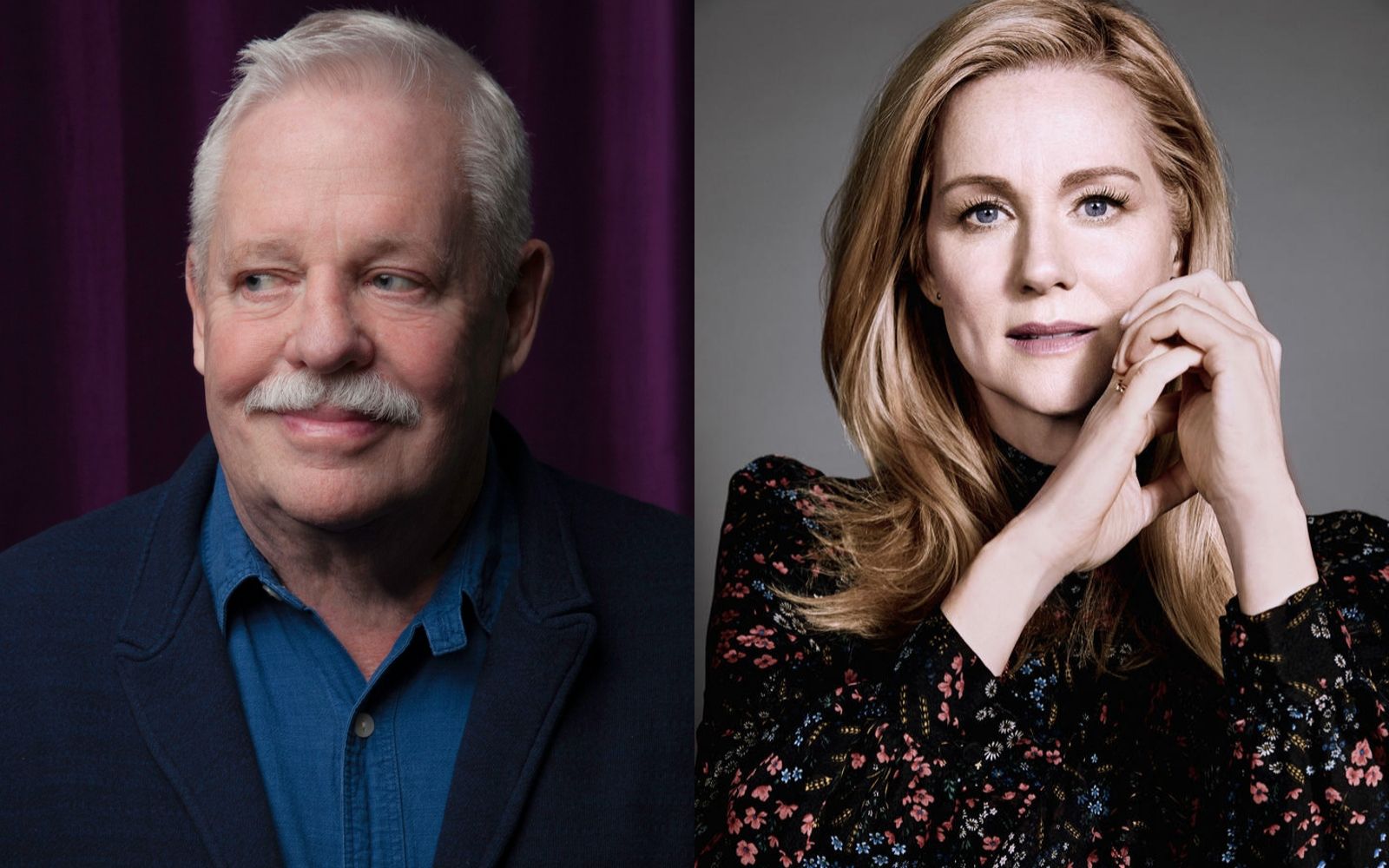 An Evening with Armistead Maupin and Laura Linney

Maupin has been blazing a trail through US popular culture since the 1970s, when his seminal and ground-breaking series Tales of the City was first published as a column in the San Francisco Chronicle. The novel series has been taking the literary world by storm ever since.

Linney has starred in no less than four adaptations of Tales of the City since 1993, the first of which led to her being hailed as the ‘breakout star’ of the show. Most recently, Linney reprised her role in Netflix’s 2019 revival of the revolutionary series to critical acclaim.

Don’t miss the chance to join Linney and the ‘greatest man [she’s] ever met’, America’s ultimate storyteller, for a trip down Barbary Lane. They’ll recount their favourite tales from the past four decades and discuss how, by revisiting the iconic story once more, they are able to pass it on to the next generation.

Plan Your Visit to the Gillian Lynne

Dick and Angel Dare to Do It