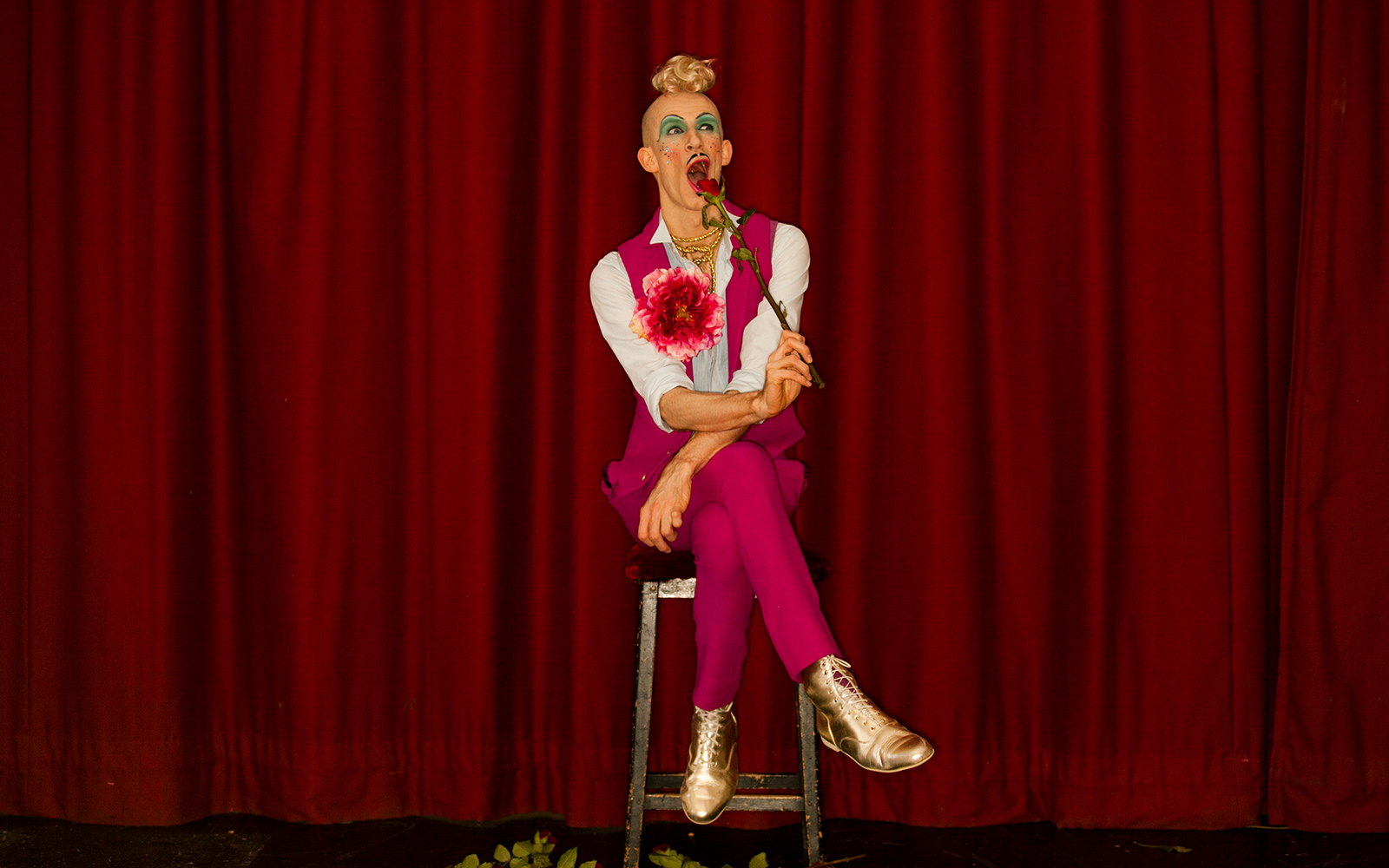 London’s tallest cabaret star finally descends on The Other Palace for one hot pink night.

A hurricane of limbs, mischief and money notes, Pepper comes armed with songs, stories and splits.

“A dazzling and meticulously executed display of shape-shifting showmanship […] barnstorming, no-holds barred, grab the audience by the goolies and give them everything you’ve got” – Cabaret Scenes

“He of the magnificent voice” – The Stage