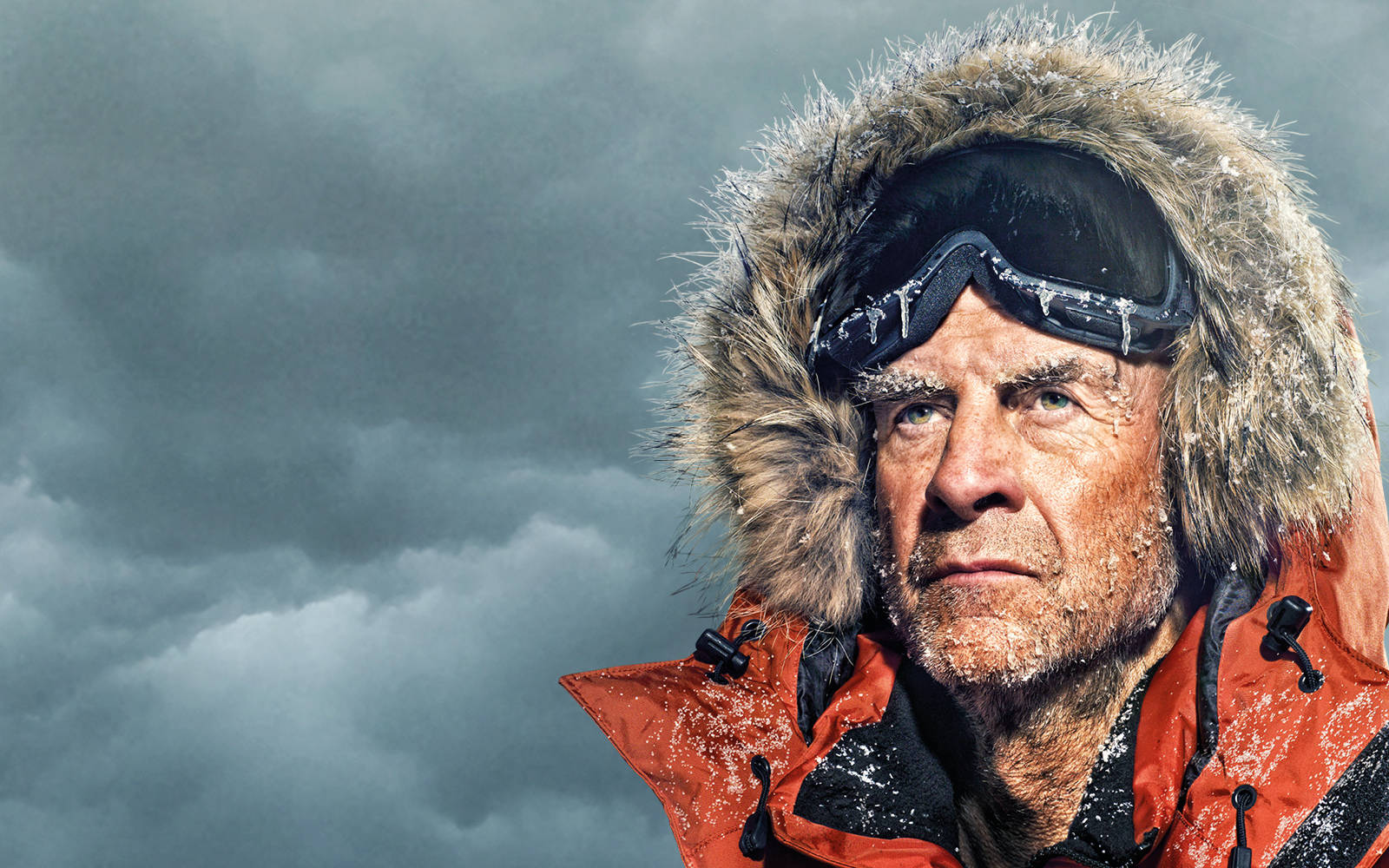 Due to unforeseen circumstances, Sir Ranulph Fiennes: Living Dangerously at The London Palladium on Mon 19 October 2020 has been cancelled.

Named by the Guinness Book of Records as ‘the world’s greatest living explorer’, Sir Ranulph Fiennes has spent his life in pursuit of extreme adventure, risking life and limb (and some fingers…!) in some of the most ambitious private expeditions ever undertaken.

Amongst his many record-breaking achievements, Sir Ranulph was the first to reach both Poles, the first to cross the Antarctic and Arctic Ocean, and the first to circumnavigate the world along its polar axis. His many endeavours have pushed his endurance levels to the very limits, inspiring generations and making him a pioneer of exploration with an unparalleled story to tell.

Both light-hearted and strikingly poignant, Living Dangerously spans Sir Ranulph’s childhood and school misdemeanours, his army life and early expeditions, right through the Transglobe Expedition to his current Global Reach Challenge – his goal to become the first person in the world to cross both polar ice caps and climb the highest mountain on each of the seven continents.

With the current climate meaning that our own global adventures are on hold, join the pioneer of exploration live for one night only, as he takes you around the world from the comfort of The London Palladium.

Due to the social distancing measures put in place to keep our venues and audiences safe, all seats within a designated Seat Group must be sold together. Seat groups are pre-determined clusters of seats with a designated number of tickets. If you select a single seat within a Seat Group, all seats will automatically be added to your basket.

Full information about safety measures and requirements are available below and will also be sent to ticket holders ahead of the event.