An Evening with George Monbiot 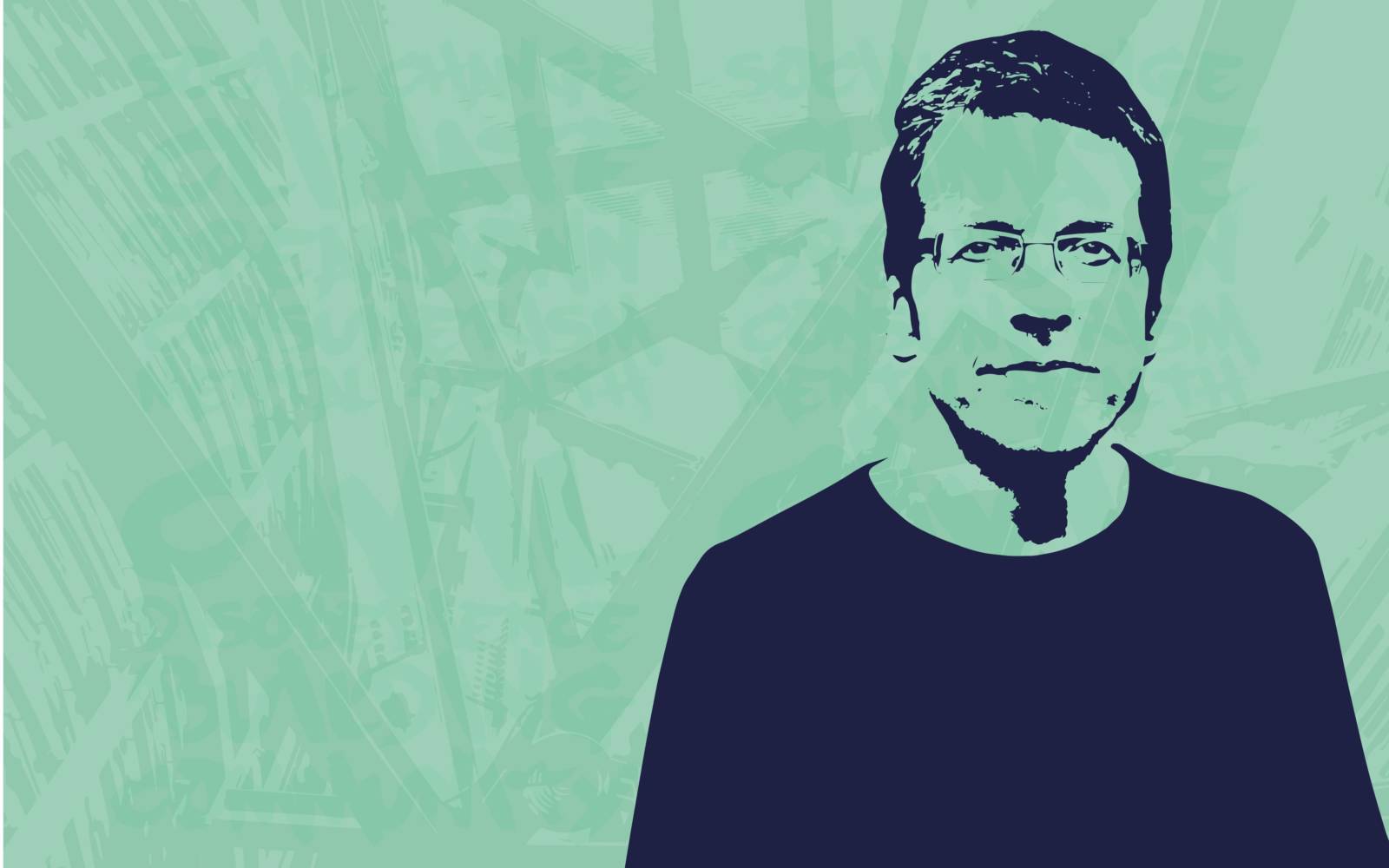 An Evening with George Monbiot

George Monbiot comes to the Gillian Lynne Theatre in London to discuss The Invisible Ideology Trashing Our Planet.

This three hour event will allow George to delve deep into the connections and concerns around climate emergency, consumerism and mental health. He will offer practical solutions and advice in these challenging times.

This event will consist of a 60 minute uninterrupted talk from George. This will be followed by an 80 minute question and answer session hosted by award winning campaigner and TV presenter Natalie Fee.

George is an author, Guardian columnist and environmental campaigner. His best-selling books include Feral: Rewilding the land, Sea and human life and Heat: how to stop the planet burning; his latest is Out of the Wreckage: a new politics for an age of crisis.

He writes a weekly column for The Guardian, and is the author of a number of books, including Captive State: The Corporate Takeover of Britain (2000), Feral, Searching for the enchantment on the Frontiers of Rewilding (2013) and Out of the Wreckage: A New Politics in the Age of Crisis (2017).

Natalie is the founder of City to Sea, a non-profit organisation running award-winning campaigns to stop plastic pollution at source. Natalie is Bristol 24/7’s Woman of the Year, an honorary Dr at UWE, and in 2017 she won the Sheila McKechnie Award for Environmental Justice for City to Sea’s #SwitchtheStick campaign.

Doors and bars open – 6pm
Show starts – 6.55pm
Please note there will be no entry after 7pm

Tickets from £12.50 – £25.70. In order to ensure everyone has the opportunity to see the show, we have provided a number of price options to enable customers to select the one most appropriate to their circumstances. Please select the appropriate price from the dropdown once you have added tickets to your basket.

Seat allocations are on a first come first served basis and we will not be allocating prime seats to those who pay a higher price. Please note there is a limited number of tickets available at each rate.