An Evening with Armando Iannucci

Booking at the Gillian Lynne Theatre 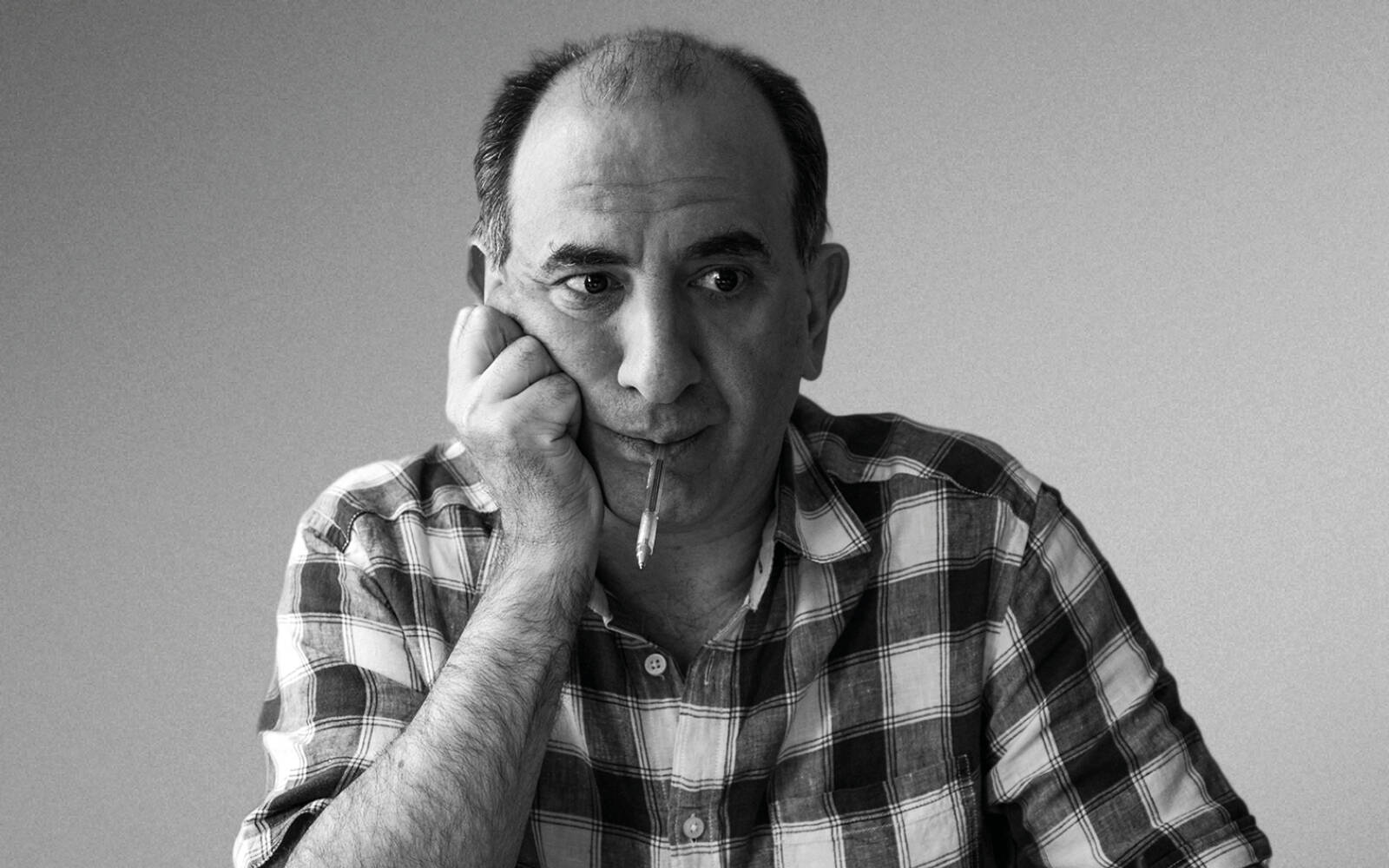 Creator of cult films and TV shows such as The Thick of It, The Death of Stalin and Veep, Armando Iannucci is no stranger to political commentary or satirical remarks on contemporary life.

Now, Armando has written Pandemonium, an epic mock-heroic poem, in response to the global pandemic. Join him for this exclusive live event as he celebrates its publication.

In conversation, Armando will share the story of how Orbis Rex, Young Matt and his Circle of Friends, Queen Dido and the blind Dom’nic did battle with ‘a wet and withered bat’ from Wuhan. Alongside hilarious readings, Armando will explore the inspiration behind the poem and what compelled him to write it. Plus, he’ll talk more broadly about his thirty-year career, the dysfunctional relationship between politicians and the media, and the very serious business of comedy.

With all the wit and brilliance you would expect, don’t miss the opportunity to spend an absurdly entertaining evening with one of the most influential figures in British comedy.

This event is raising funds for Mental Health UK, which supports people affected by mental health problems including friends, family and carers. Working across the UK, they bring together nearly 50 years of expertise from four national foundng charity partners to improve understanding and provide vital care.