An Evening of Dance and Conversation with Sergei Polunin 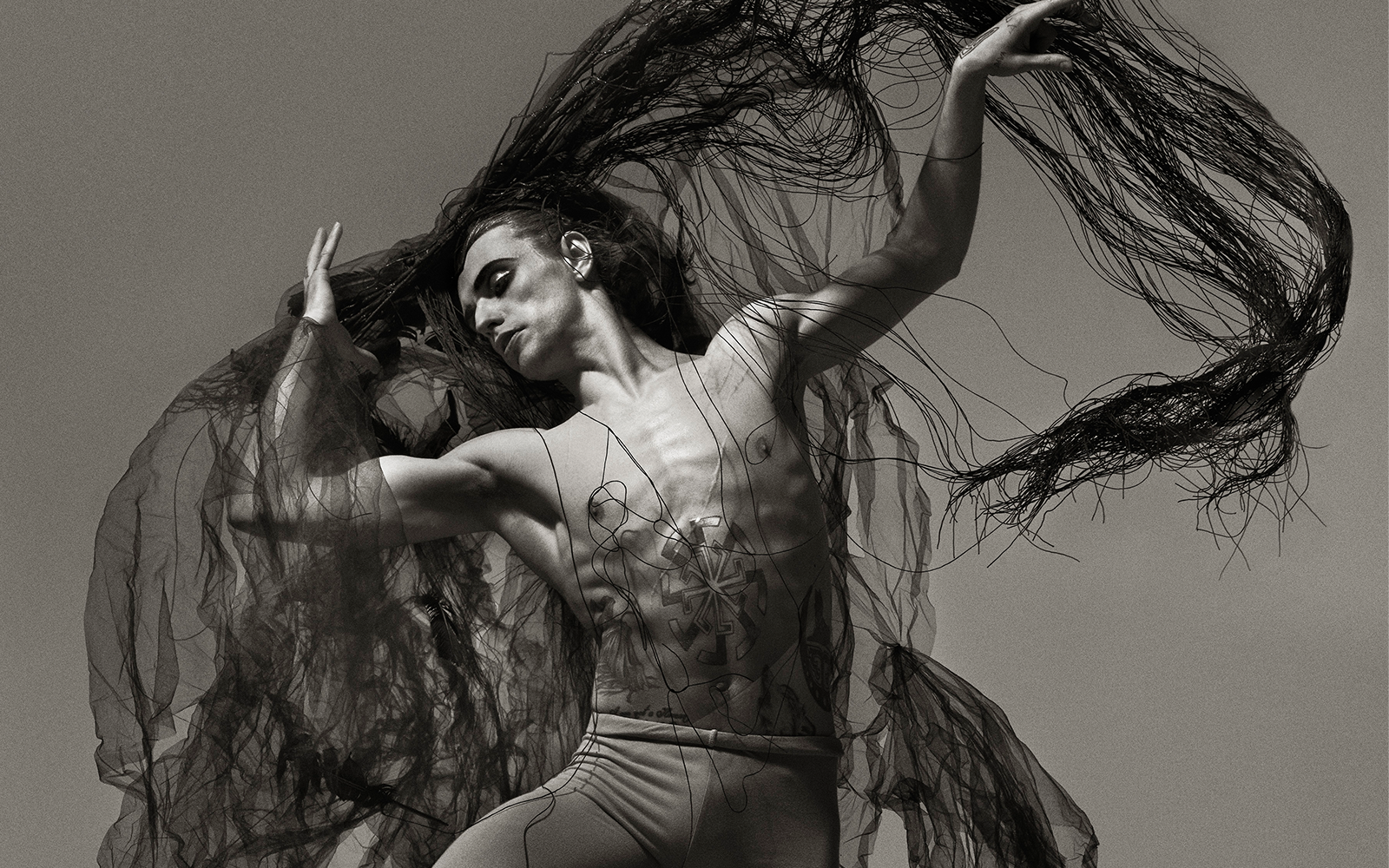 An Evening of Dance and Conversation with Sergei Polunin

Join world-renowned iconic ballet dancer, actor and artist Sergei Polunin at a one-night-only unique appearance: an unmissable evening of intimate conversation and UK premieres of new solos live on-stage The London Palladium, to celebrate the publication of his autobiography Free: A Life in Images and Words.

Sergei Polunin is widely acknowledged as one of the most prodigious, mesmerising and charismatic talents of his generation. Now he tells his extraordinary life story for the first time in person.

This very special night will include Sergei’s own inimitable insight into his life: his childhood in Ukraine as well as the beginning of his dance training in Kiev; his journey to the UK to study at the Royal Ballet School in his teens; and his dazzling rise to become one of the most talked-about and prodigiously talented dancers of his generation and youngest ever Royal Ballet principal. He will take us behind the scenes through a career that has also spanned fashion and film to share the emotional highs and lows of his journey towards artistic maturity and mastery; and reveal exclusive news about his forthcoming projects on both stage and screen.

And Sergei will be performing live on-stage the UK premieres of two brand-new virtuoso solos:

Sergei will be joined on stage for a Q&A by artist, designer, and campaigner, Daniel Lismore.

VIP Seats:  Ticket includes best seat, an after show meet and greet with drinks and a personal signing of the limited edition version of Sergei Polunin’s photo-autobiographical book. You will be given your book in person post-show at the signing.

Premium Seats: Ticket includes best seat and a signed and a personally dedicated copy of the limited edition version of Sergei Polunin’s photo-autobiographical book. You will be asked to submit the name for your dedication in advance. Your book will be waiting for you on your seat on arrival at the theatre. A single ticket costs £259.70 and includes one copy of the book. A pair of tickets costs £419.40 and includes one copy of the book with an option to include an additional book for total cost £519.40. The limited edition book is currently only available if purchased along with a seat at the Palladium.

Band A Seats:  Ticket includes best seat and a signed copy of Sergei Polunin’s photo-autobiographical book . Your book will be waiting for you on your seat on arrival at the theatre (rrp for an unsigned book is £45)

FREE: A Life in Images and Words by dancer, actor and artist, Sergei Polunin, with an introduction and foreword from Dame Helen Mirren and Albert Watson, OBE, is a richly illustrated autobiography featuring hundreds of images from some of the world’s most highly regarded photographers, and more personal, never-before-seen family photos from Sergei himself.