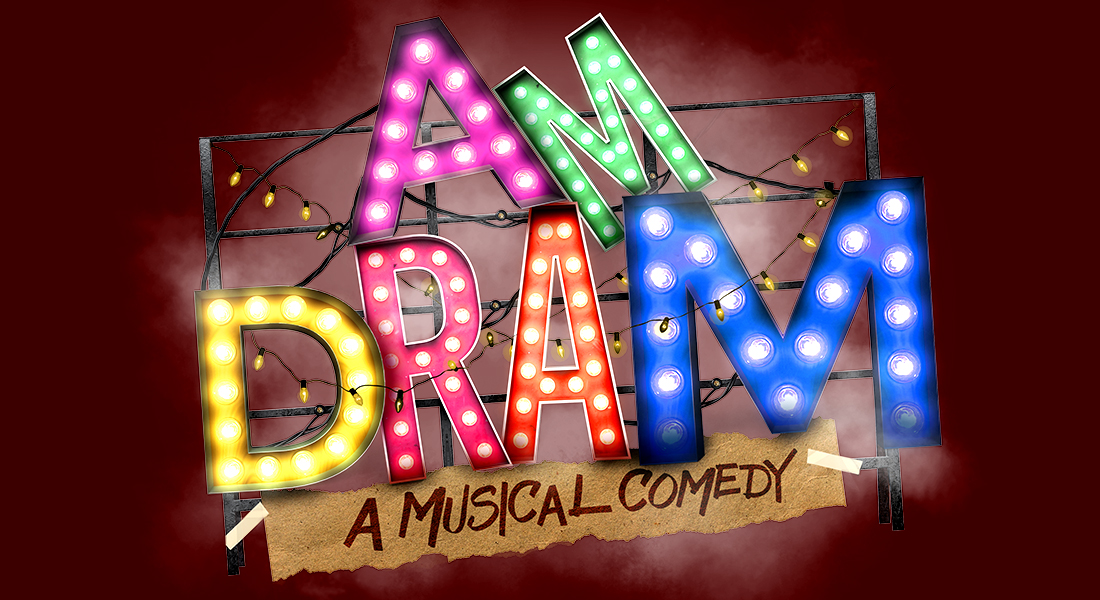 Between baby yoga, the PTA and the local Scouts, Great Osterley North Amateur Dramatic Society – or GONADS, as chairwoman Honoria likes them to be known – reign supreme over the village hall. Or at least, they did, until the arrivals of a new contender for leading lady and a professional director throw their production of musical classic The Golden Empress into chaos. Cast, crew and committee are forced to explore friendship, theatre and community with hilarious results, but with most of the drama taking place off the stage, will The Golden Empress ever make it to opening night?

This new musical comes from writing team Alex Parker (music) and Katie Lam (book and lyrics): ★★★★★ ‘delightful’ (BroadwayWorld on The Railway Children, Cadogan Hall); ★★★★★ ‘An incredible musical… an absolute triumph’ (London Theatre One on After You, Zedel); ★★★★★ ‘a remarkable musical-writing partnership’ (British Theatre on All Aboard, Electric).