Alpha Omega: A Work In Progress 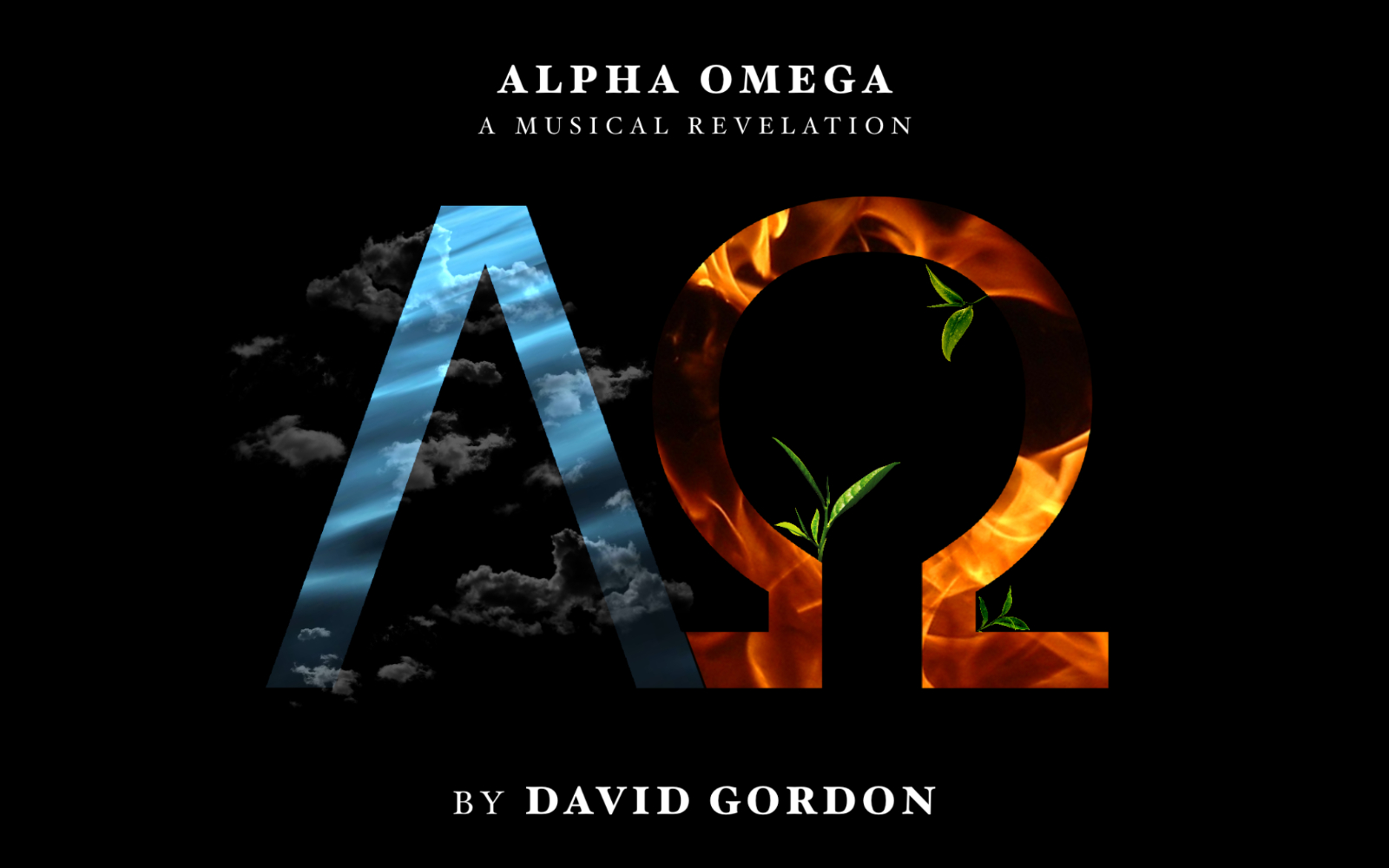 Alpha Omega: A Work In Progress

Written and composed by David Gordon, brother of renowned UK musician, Yusuf (formerly Cat Stevens), Alpha Omega is a moving, theatrical song cycle of humankind’s never-ending pursuit of the meaning of existence, meanwhile practising perpetual destruction, caused by the failure of the so-called ‘great faiths’ to find common ground on which to unite all peoples of the world.

A concept album was recorded between 1976-79 performed by many of the well-known artistes of the day including David Essex, produced by Cat Stevens and released as a vinyl double album package. However, in the early stages of rehearsals for the musical, David Gordon became uncomfortable with how the work was developing and decided to close the production.

2020 is the 75th anniversary of the liberation of Auschwitz and Birkenau concentration camps, the end of WWII, and the atomic bombing of Nagasaki and Hiroshima. A year of reflection, regret, and contemplation which is a context now appropriate for the UK premiere of Alpha Omega.

This evening contains a presentation of our research and development, delivered as a concert of songs from the album, program notes detailing our trajectory, and an on-stage discussion with the composer/lyricist, and the musical director.

2 hours 15 minutes (including an interval)