'8' A Steampunk Opera - in Concert 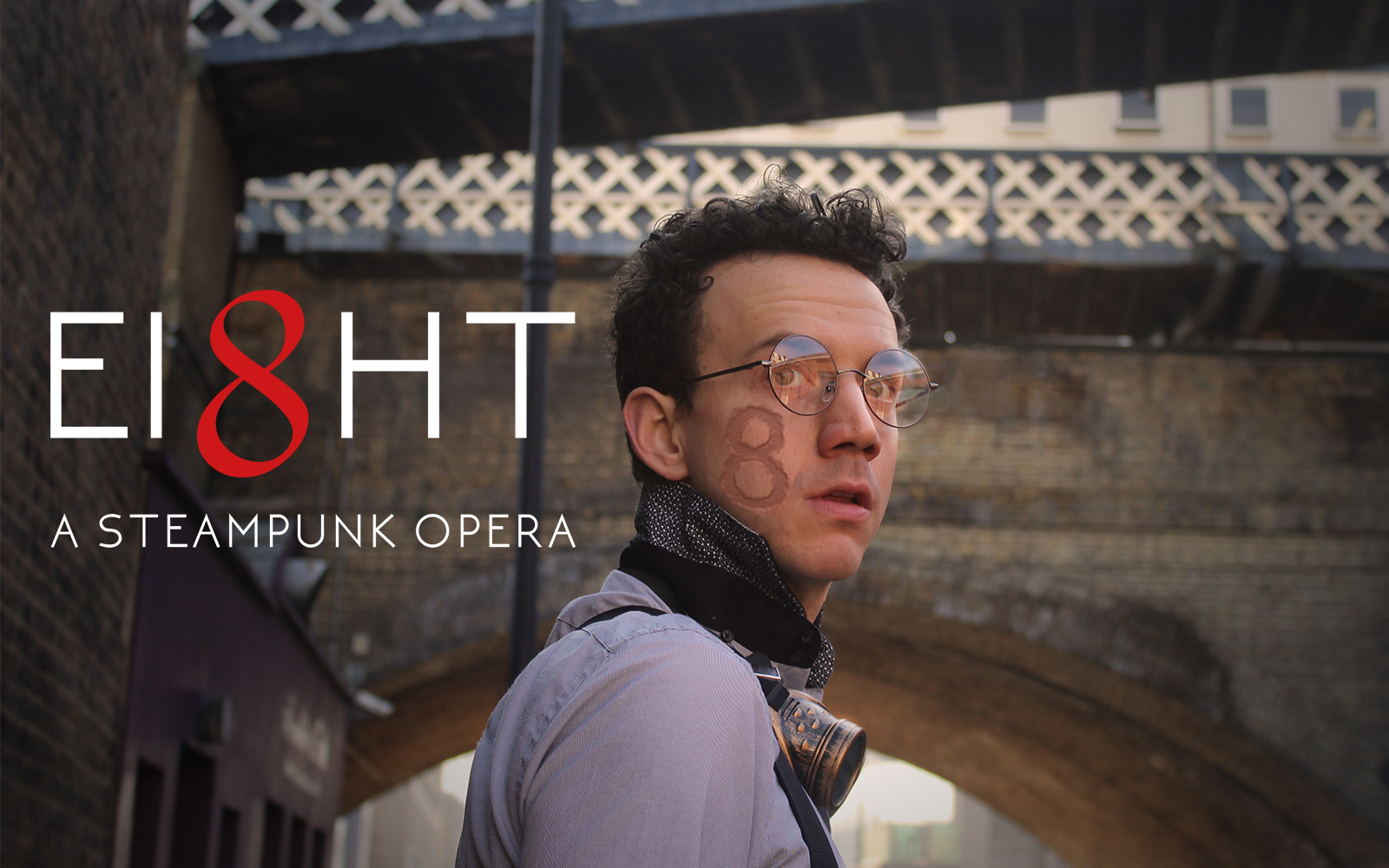 Ed is the eldest son of the Leale crime family in Sicily in the 1920s.

Rather than embrace his mafia ties, he escapes into his imagination, drawing and designing steampunk airships…to his father, Don Venero Leale’s horror and disgust.

When his younger brother, Valentin, is pronounced next Don of the family, Ed seizes his opportunity to run away, boarding a ship bound for America, believing he can start again, free from his past.

But his freedom is short lived.

Valentin tracks him down and a heated conflict sees Valentin accidentally killed by Ed.

Now faced with blood on his hands and the threat of his family coming in search of Valentin, Ed rebuilds his brother as an automaton with no memory of his former self, constructs his own automaton mafia and opens a steampunk speakeasy, raking in corrupt profits to fund the construction of an actual airship.

Old tensions between both brothers begin to resurface when a down and out singer comes between them, leading Ed on a downward spiral to be worse than his family ever were…

RUNNING TIME
1 hour and 50 minutes (including an interval)