This International Women’s Day, we’re shining a light on some of the stars who run the show. 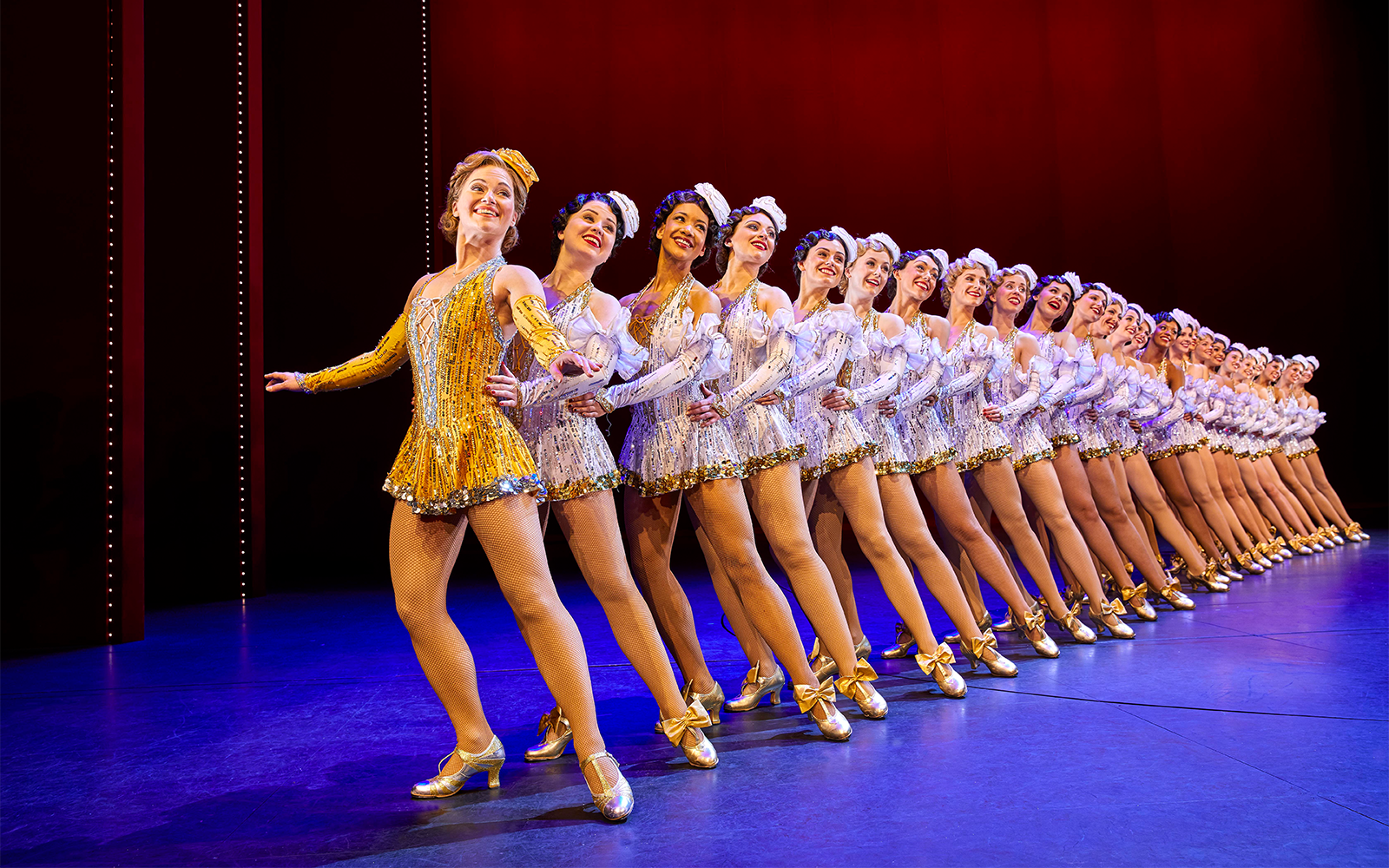 Covent Garden orange seller-turned actress, Nell Gwynne, made her stage debut at Theatre Royal Drury Lane, aged just 15. She was one of the first women to play a female on the stage, as opposed to the teenage boys who took on the roles before.

Despite not being a professional actress and having a career that only lasted seven years, she delighted crowds, enchanted royalty and became an all round sensation. She’s considered to be the first female star of the British stage, with her memory living far beyond the theatre industry.

The daughter of a businessman and theatre owner, Jane Scott was a playwright, performer and pianist who proved her talents beyond question. Over the course of 14 years, Scott wrote and appeared in more than 50 pieces at the venue that would later become the Adelphi Theatre, ranging from farces, melodramas, comic operas and pantomimes.

But it was her business sense that attracted new audiences when she started putting on works that appealed to all classes, instead of just catering to the privileged few. By doing so, she changed the face of British theatre forever.

In the 1950s, Judy Garland was one of a whole roster of names from the US that came over to frequent The London Palladium. Since then, she’s been a pillar of live entertainment, most notably when performing with her daughter, Liza Minelli for an ITV special, and even was the inspiration for a Rufus Wainwright show at the same theatre.

In October 2018, Garland was commemorated on The London Palladium’s Wall of Fame, along with 29 other stars. The selection comes after a nomination process, of which thousands of artists were considered.

Another inductee of the Wall of Fame, Dame Vera Lynn’s career spanned decades, with numerous appearances at The London Palladium. The beloved entertainer was known for her hit, We’ll Meet Again, which became a symbol of morale during the second world war.

In 2017, Lynn celebrated her 100th birthday the only way she could: with a grand event at The London Palladium.

As a producer, director, choreographer and performer, Gillian Lynne was involved in more than 60 productions in the West End, 11 feature films and hundreds of TV productions. Most notable were her collaboration on two of  Andrew Lloyd Webber’s most famous musicals: Cats and The Phantom of the Opera.

In May 2018, LW Theatres renamed the then New London Theatre after Lynne making history as the first West End theatre to be named after a woman.

With a CV that runs like a roll call of endless entertainment, Emerald Fennell is the actress, author, screenwriter, producer and director that’s showing no signs of stopping.

Now as part of the dream team that’s bringing the eagerly-awaited Cinderella to the West End stage, Fennell pens the script to the reimagining of the classic tale.