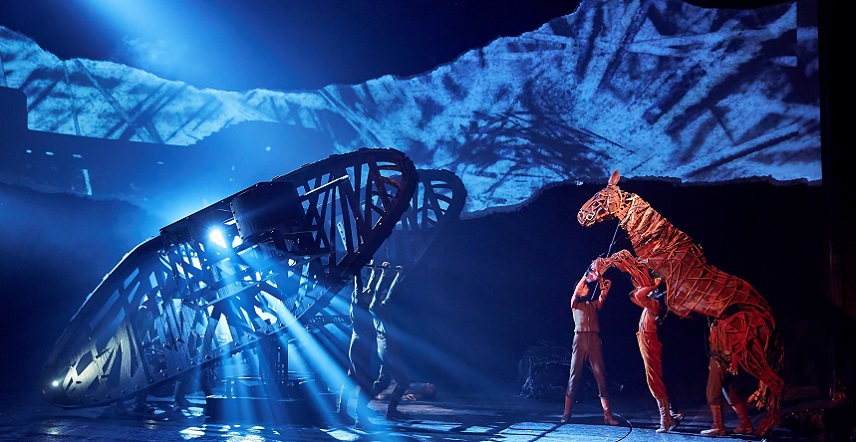 Prior to the final performance of War Horse at the New London Theatre, members of the creative team reunite to talk about how they brought a little-known children’s novel of a boy and his horse to the stage, and its eight-year journey to becoming both the National Theatre’s most successful show and an international phenomenon.