Waitress will host two “Cast Album Karaoke” nights where fans can live out their dream of singing live on a West End stage. 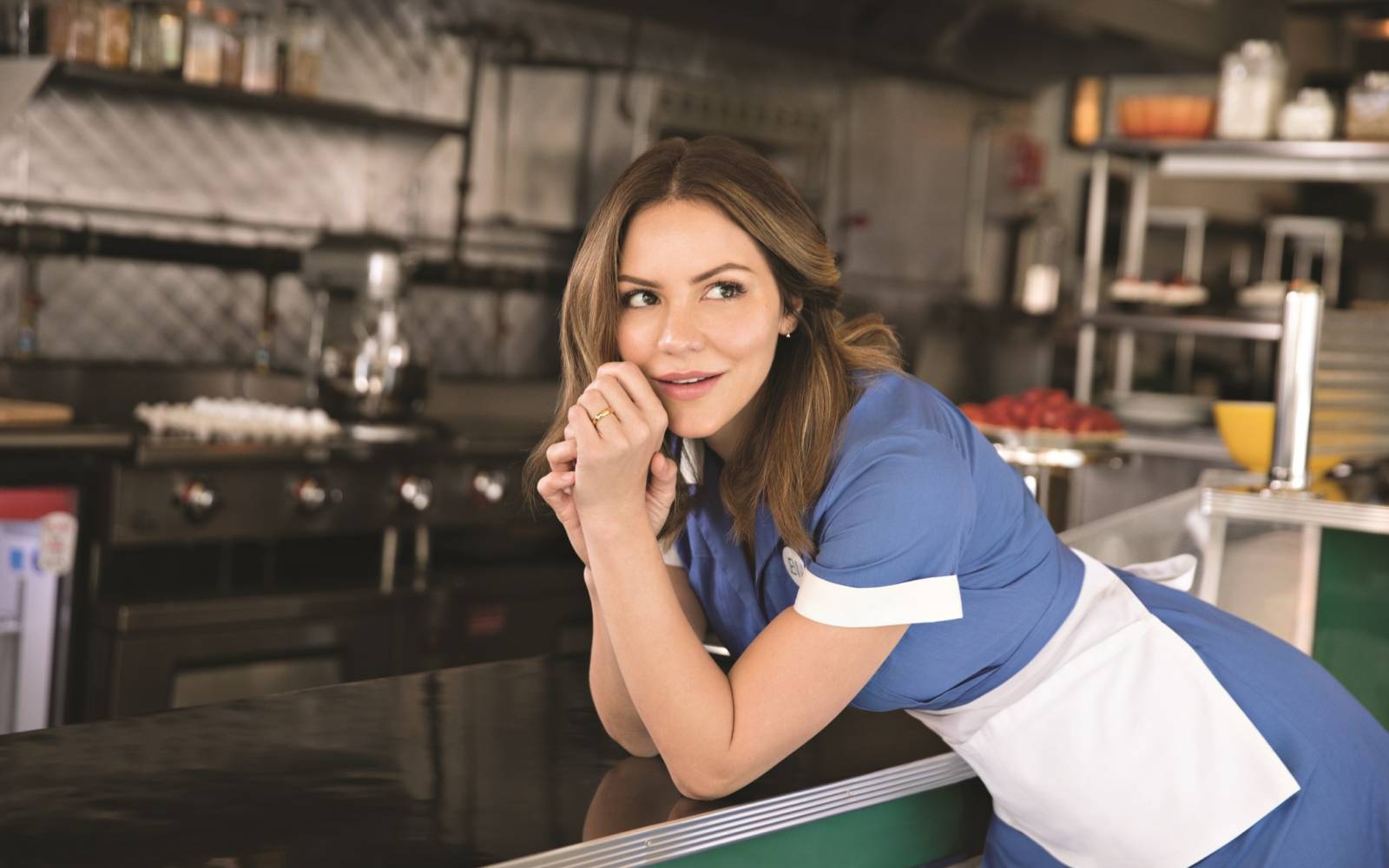 Waitress will host “Cast Album Karaoke” nights where fans can live their dream of singing in the West End.

Theatre lovers who have always wanted to sing on the West End stage will soon be able to make their dreams a reality. The London production of Sara Bareilles’ Waitress will host its first ever “Cast Album Karaoke” nights at the Adelphi Theatre post-show on Tuesday 19 February and Monday 18 March 2019.

For the chance to sing one minute of any song from the show – live on stage and accompanied by the show’s musical director Katharine Woolley – interested audience members just need to sign up in the theatre before the performance. In order to participate, you must be a ticket holder for that evenings performance. Waitress on Broadway has been successfully hosting Karaoke nights for audiences throughout its run.

Waitress will begin preview performances on 8 February ahead of its official opening night on 7 March at the Adelphi Theatre. Currently playing its third year on Broadway, Waitress will bring with it an all-female lead creative team – a West End musical first.

Katharine McPhee will make her West End debut starring as Jenna, having played the role on Broadway earlier this year. It was also recently announced that Marisha Wallace will play Becky alongside Laura Baldwin as Dawn, with Peter Hannah as Earl and David Hunter as Dr. Pomatter.