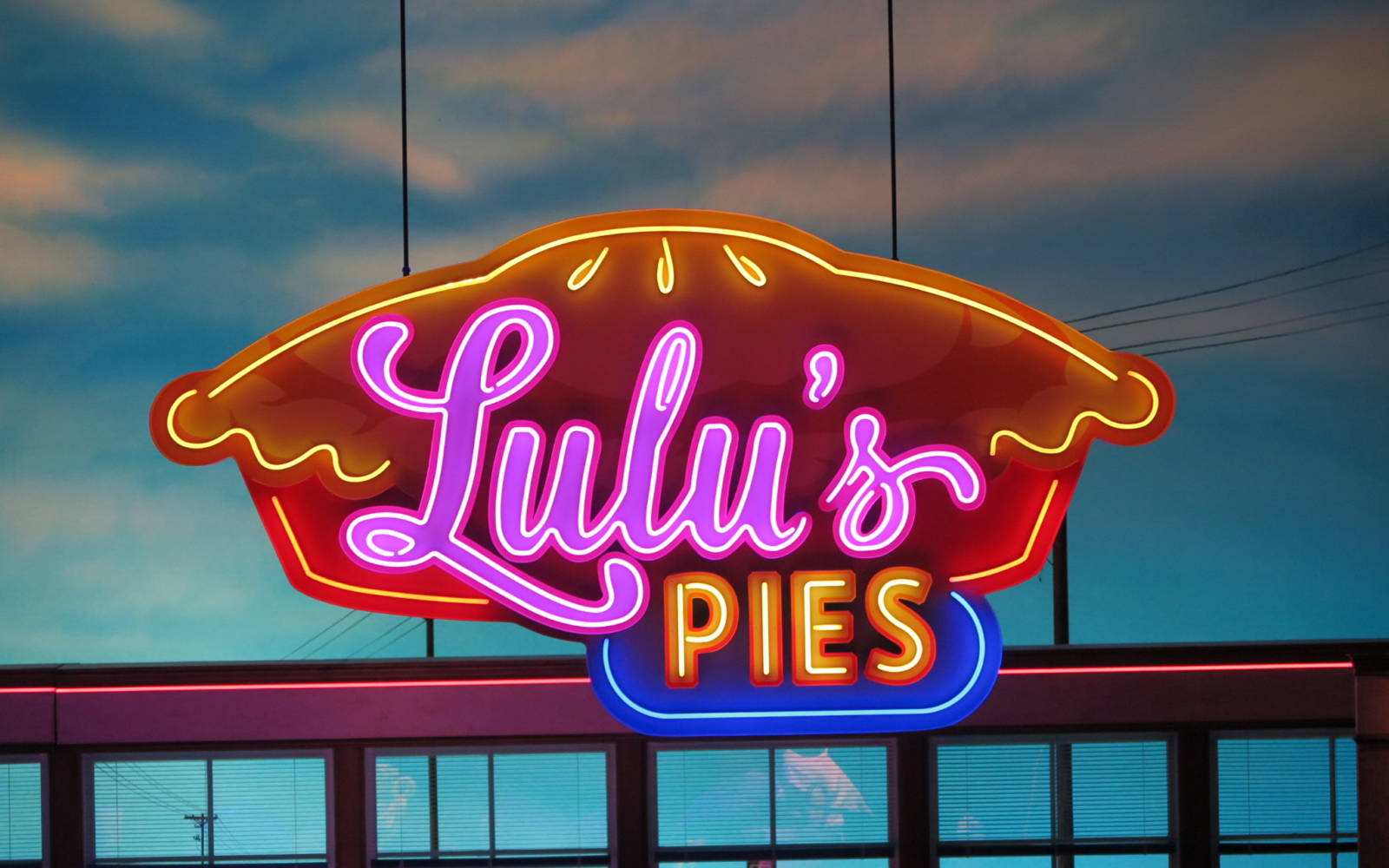 Ahead of the first preview performance of Waitress tonight, it is announced that more tickets have been released and the show has extended its booking period to 19 October. Smash star Katharine McPhee will play lead role of Jenna opposite 30 Rock’s Jack McBrayer, Laura Baldwin, Peter Hannah, David Hunter and Marisha Wallace.

A limited number of day seats will also be available to purchase in person from the theatre box office for £25 from Mon 11 Feb (from 10am, Mon-Weds performances only, subject to availability and at the box office’s discretion).