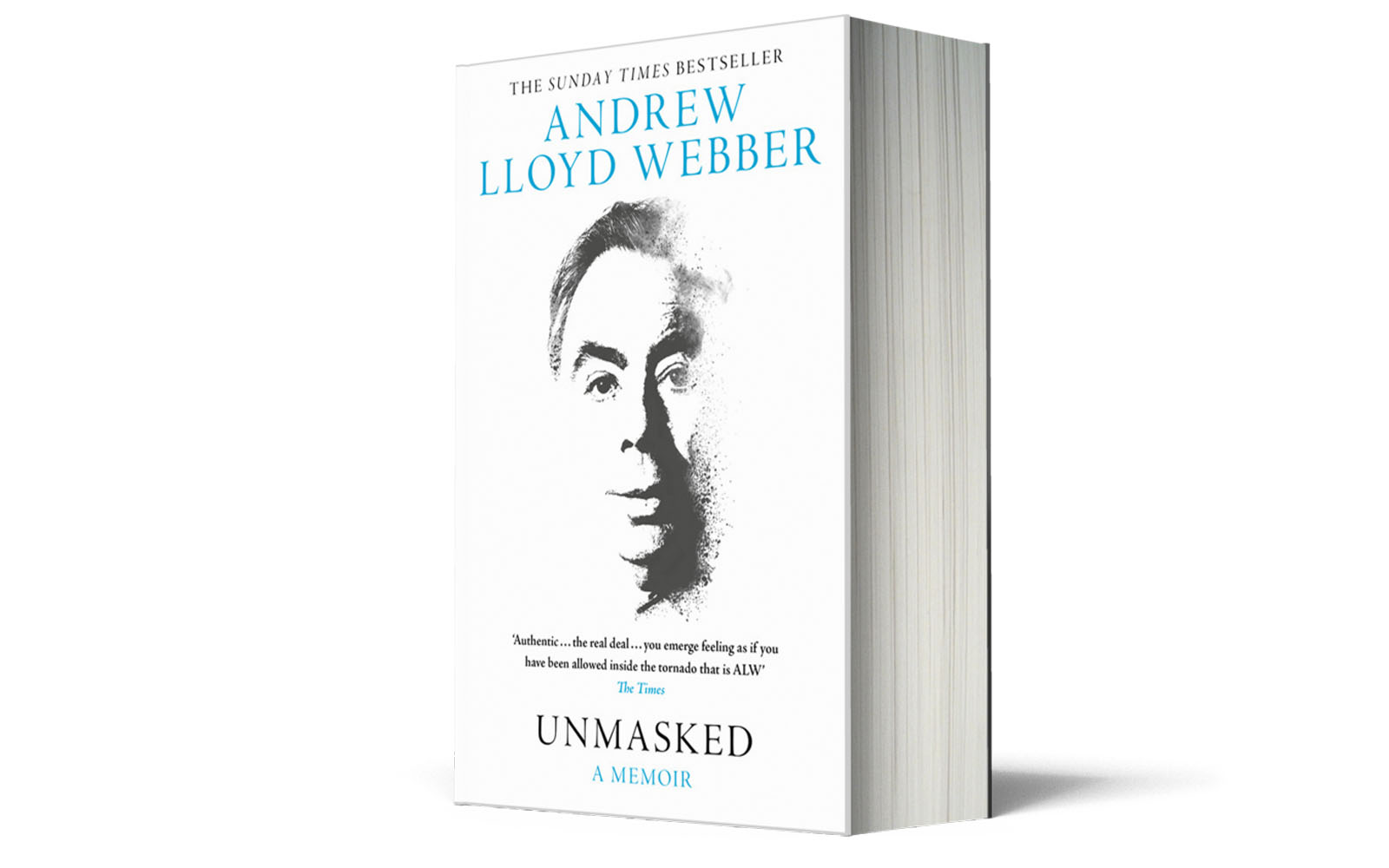 A natural storyteller, with his signature humour and self-deprecating tone, Lloyd Webber shares the details of his early personal and professional years, including his early artistic influences. In UNMASKED, Lloyd Webber takes stock of his achievements, the twists of fate and circumstance which brought him both success and disappointment, and the passions that inspire and sustain him.

A record of several exciting and turbulent decades of British and American musical theatre and the transformation of popular music itself, UNMASKED is ultimately a chronicle of artistic creation. Taking us behind the scenes of his productions, Lloyd Webber reveals fascinating details about each show, including the rich cast of characters involved with making them, and the creative and logistical challenges and artistic political battles that ensued.