It closed its doors to the public for the last time on 5 January and will re-open Autumn 2020. 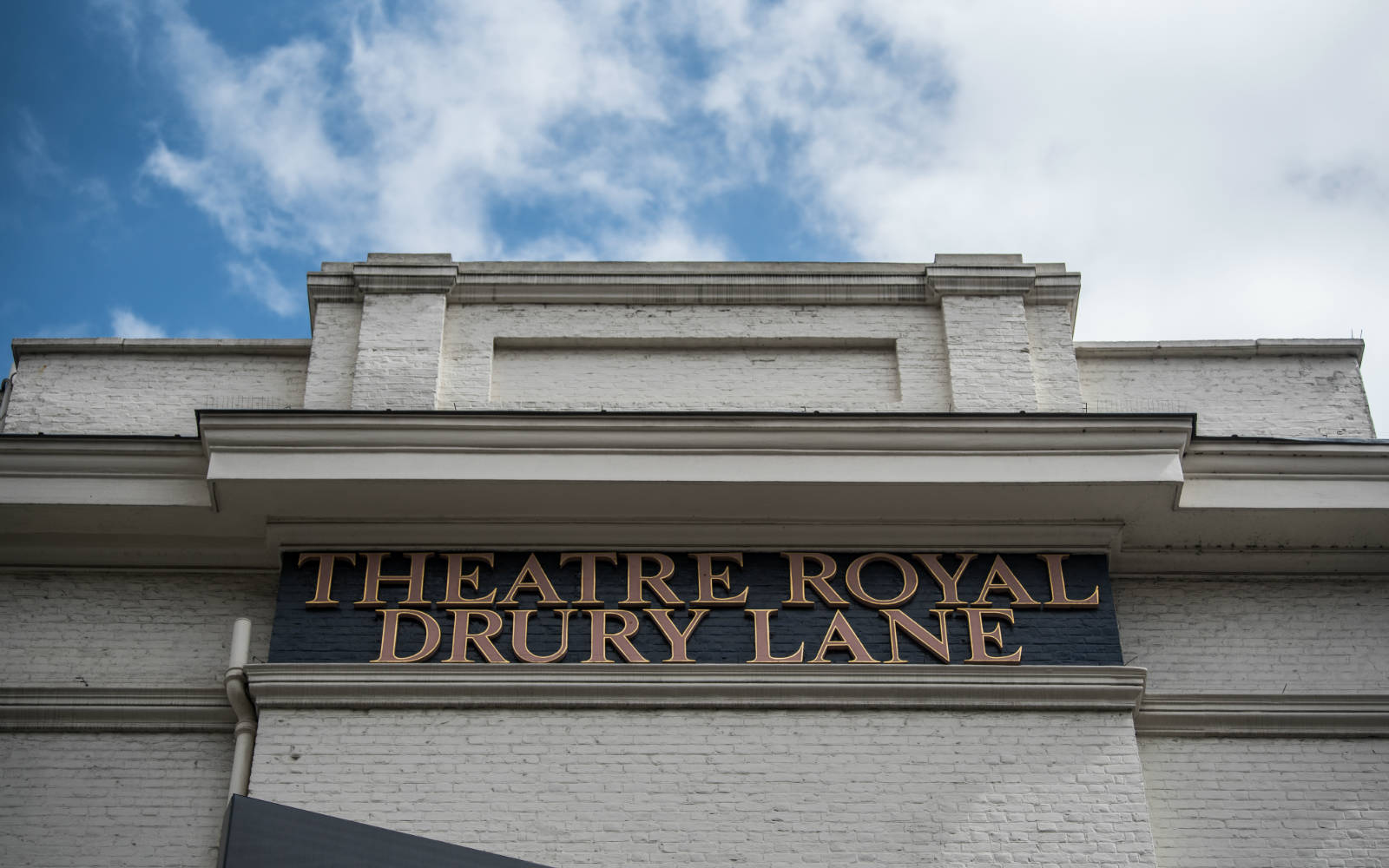 “The improvements planned for Theatre Royal Drury Lane will reinforce that this building is truly one of the greatest musical houses in the world” Andrew Lloyd Webber.

The final crowd of theatregoers entered Theatre Royal Drury Lane last night before it closes for 20 months for a renovation project that will restore the historic theatre to its former 1812 glory. Access improvements to the building will include a new street level entrance, ramps to the stalls, 5 new accessible WCs and a 16-person passenger lift catering to all levels of the theatre. In a bid to curb bathroom waiting times for women in particular, 20 female cubicles will be installed taking the number of female WCs to x55. Led by architect Steve Tompkins, the grand cantilevered Wyatt staircases which were lost 100 years ago will be revealed to create new areas for seating and hospitality.

“The auditorium will be completely reconfigured into a comfortable and more intimate space. Producers will have the choice of a traditional proscenium arch or in-the-round configuration. We’re reducing the audience capacity by 200 to create wider seats, more legroom and better sightlines. The auditorium will also be reshaped to create a tighter curve, bringing the performer and audience closer together.” Andrew Lloyd Webber

Upon reopening the theatre will offer facilities beyond the regular theatrical fare, creating a true destination venue in its own right. Front of house facilities will be open to the public all day and include bars, restaurants and cafes so the iconic interiors can be enjoyed by everyone not just theatregoers in the heart of Covent Garden.

“We’re going beyond theatre by creating an engaging, inspiring and comfortable space where people can spend quality time with friends, colleagues and loved ones whether that be catching up over coffee, unwinding with a glass of wine, or enjoying a relaxing dinner” Rebecca Kane Burton

Theatre Royal Drury Lane closed its doors to the public for the last time on 5 January 2019 and will re-open in Autumn 2020 with Disney’s Frozen The Musical.

Want to keep up to date with the Restoration Project?