THE PHANTOM OF THE OPERA CASTING ANNOUNCED 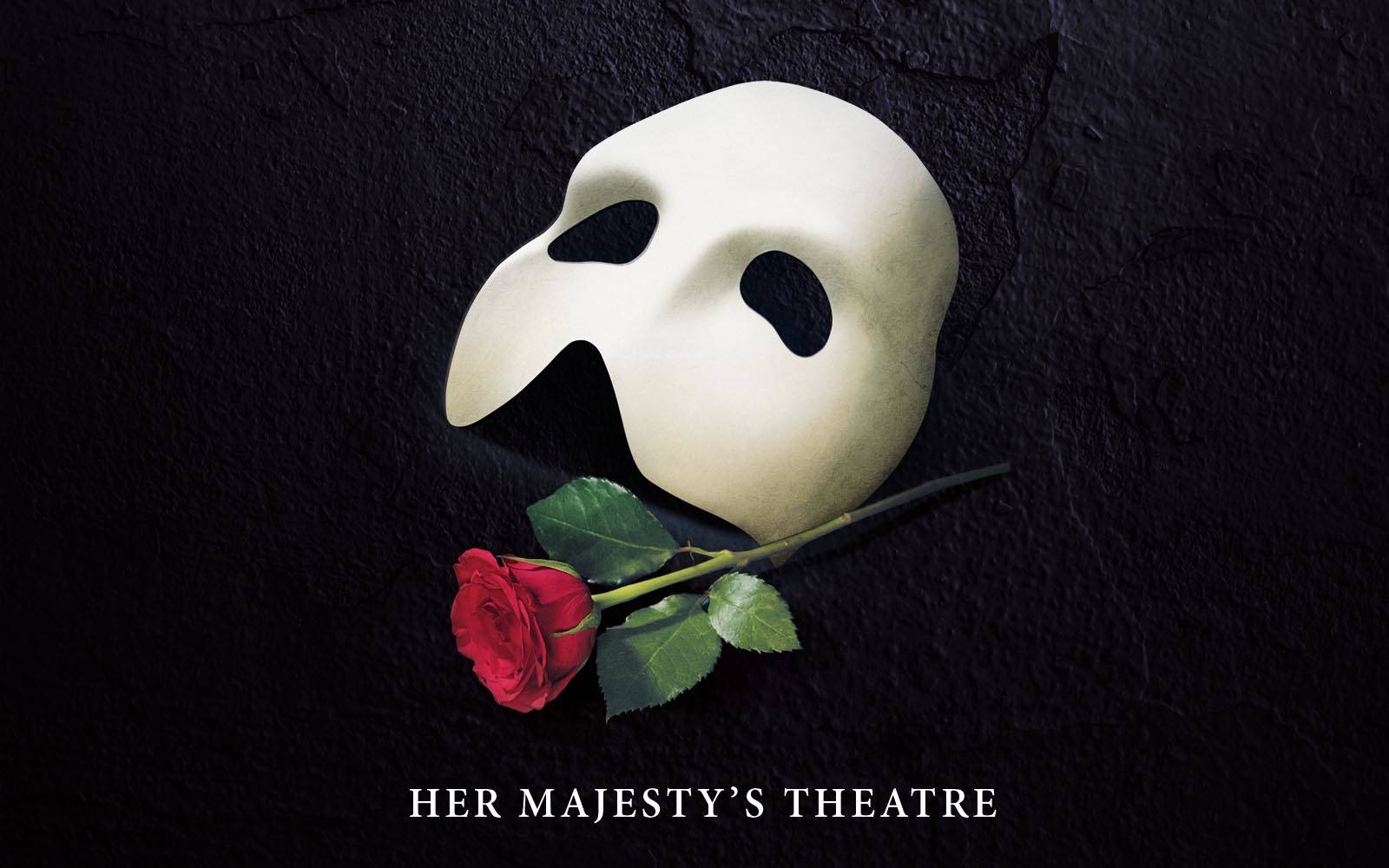 Andrew Lloyd Webber and Cameron Mackintosh are delighted to announce casting for the return of The Phantom of the Opera, to its home and birthplace Her Majesty’s Theatre.

Andrew Lloyd Webber said today “I am thrilled to announce our first entirely new cast for The Phantom of the Opera in London in over 35 years. This cast includes some wonderful performers with whom I have worked in the past, such as Killian and Rhys as well as the hugely exciting Lucy St Louis in the role of Christine Daaé. Lucy first sang for me in between lockdowns one and two and I was utterly bewitched. I am also very proud to welcome Beatrice Penny-Toure, Andrew Lloyd Webber Foundation Arts Ed scholarship graduate, to the Phantom family in her first professional role.”

Cameron Mackintosh said today “Putting the new version of the original Phantom production back into its perfect home Her Majesty’s Theatre, 35 years after its premiere, is an unexpected thrill. None of us had any idea The Phantom would be haunting the stage for so long. Although many of our brilliant original creative colleagues including, Hal Prince, Maria Björnson and Gillian Lynne are sadly no longer with us, their work lives on inspiring our new creative team to stage the Phantom afresh, as if it was a brand new production. This time around Her Majesty’s Theatre will take even more of a starring role alongside our brilliant new cast. Andrew and I cannot wait for our opera to begin again on 27 July, a few weeks before it opens at the Sydney Opera House and ahead of its return to Broadway.”