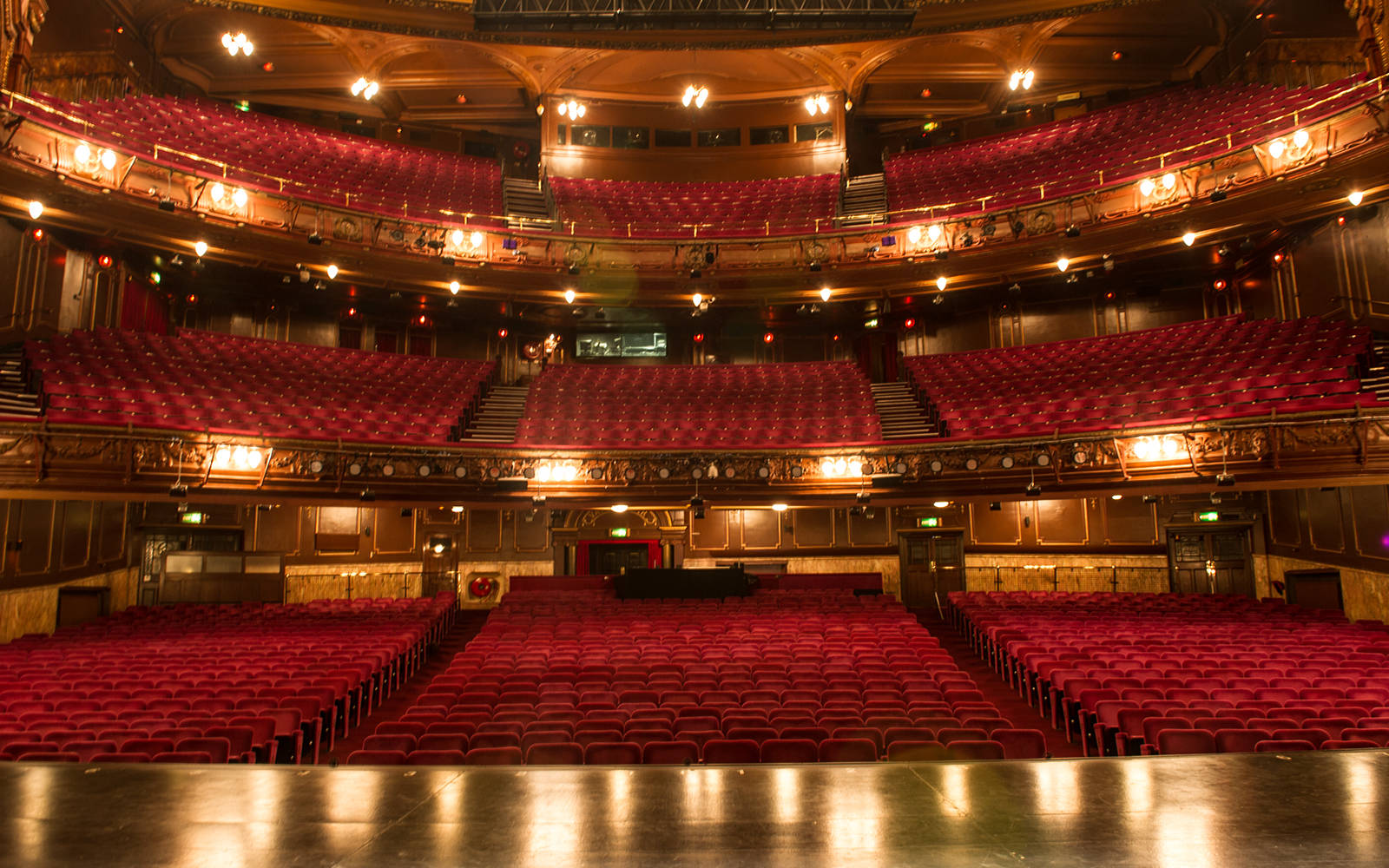 The London Palladium will be going back to its roots to concentrate on variety, rock and pop, short-run theatre and comedy performances.

Owner Andrew Lloyd Webber, says, “The London Palladium has been host to performers from Judy Garland to The Beatles and Michael Mcintyre. It is great that the world’s most famous theatre is going back to its variety roots.”

Whilst staging a wide range of one night concerts and short run shows, musical  theatre has formed the major part of programming for the world famous theatre in recent years, which last Christmas saw the return of Cats to the West End, starring former Pussycat Doll Nicole Scherzinger.  Following the huge success of this season Cats will be back at The London Palladium for a 12 week run this autumn starring Beverly Knight.

From January 2016, the 2,273 capacity all seated venue will be opening its doors to multiple nights and one off shows, as well as short run theatrical product.  This fresh approach will offer the ability to play host to residencies from the world’s greatest artists and provide today’s hottest new talents with an opportunity to headline this prestigious central London venue.

Managing Director Bishu Chakraborty, says, “Variety is what The London Palladium built its worldwide reputation on. There’s an addictive energy and excitement about a fast-changing programme. It will be a huge challenge, but variety is in the Palladium’s blood.”

Through its 105 year history the biggest names in music have graced the stage of the world’s most famous theatre, legends including Frank Sinatra, Sammy Davis Jr and Judy Garland to The Beatles, The Rolling Stones and Marvin Gaye. In recent times the venue has seen headline shows by artists including Elton John, Rufus Wainwright, Laura Marling, Robbie Williams, Damien Rice, Feist and Tony Bennett – who chose the London Palladium for his 85th birthday concert.

Over the past 18 months, The London Palladium has once again become synonymous with spectacular primetime television entertainment. Home to more Royal Variety Performances than any other theatre, the 2014 gala saw appearances by the country’s biggest artists – One Direction, Ed Sheeran, Ellie Goulding, Sarah Millican and hosted by Michael McIntyre.

Group Head of Venues Sales & Marketing Spencer Phillips says, “This presents a fantastic opportunity for artists, as well as their management, agents and promoters, to play this most iconic of venues in the heart of central London”

The theatre that is on everyone’s wish list to play is looking forward to welcoming artists from around the world, and to writing the next chapter of its history.