The London Palladium Nominated for London Theatre of the Year 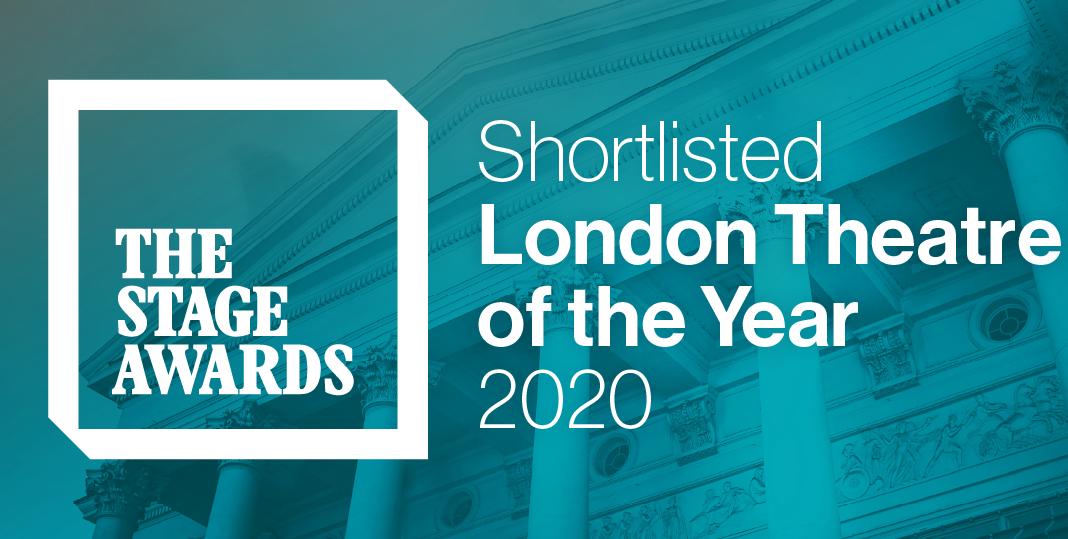 To top off an already amazing year, The Stage announced today that The London Palladium has made the shortlist for London Theatre of the Year at The Stage Awards.

Speaking on the theatre, The Stage said “Frank Matcham’s great variety venue has enjoyed something of a renaissance this year. Despite being one of the capital’s best-loved and most recognisable theatres, it has not always felt sure of its identity as it does today.”

In a year that saw the likes of Tim Minchin, Eddie Izzard, Noel Gallagher and Hozier plus the news that Madonna  will be performing a run of 15 shows The Stage added, “Its programme is a blend of the theatre’s rich entertainment heritage, with a modern theatre, comedy and music line-up that has excelled at the box office.”

Also nominated is Michael Harrison who’s shortlisted for Producer of the Year. It was this year where Joseph and the Amazing Technicolor Dreamcoat returned to The London Palladium and panto was back with a bang in the form of Goldilocks and the Three Bears.

Speaking about the awards, editor of The Stage Alistair Smith said, “Yet again we have a wonderful shortlist that celebrates the astonishing and varied achievements of theatremakers across the UK and beyond. Our nominees range from one of London’s largest, grandest and most historic theatres, The London Palladium, to the 75-seat Alphabetti Theatre in Newcastle, which is only seven years old. There is excellence and innovation running throughout our shortlist – from the imaginative marketing campaign of new West End musical & Juliet to the daring and controversial work of Swiss director Milo Rau.”

Winners of The Stage Awards will be announced on Fri 31 January, 2020.