Snow White and The King and I both receive noms 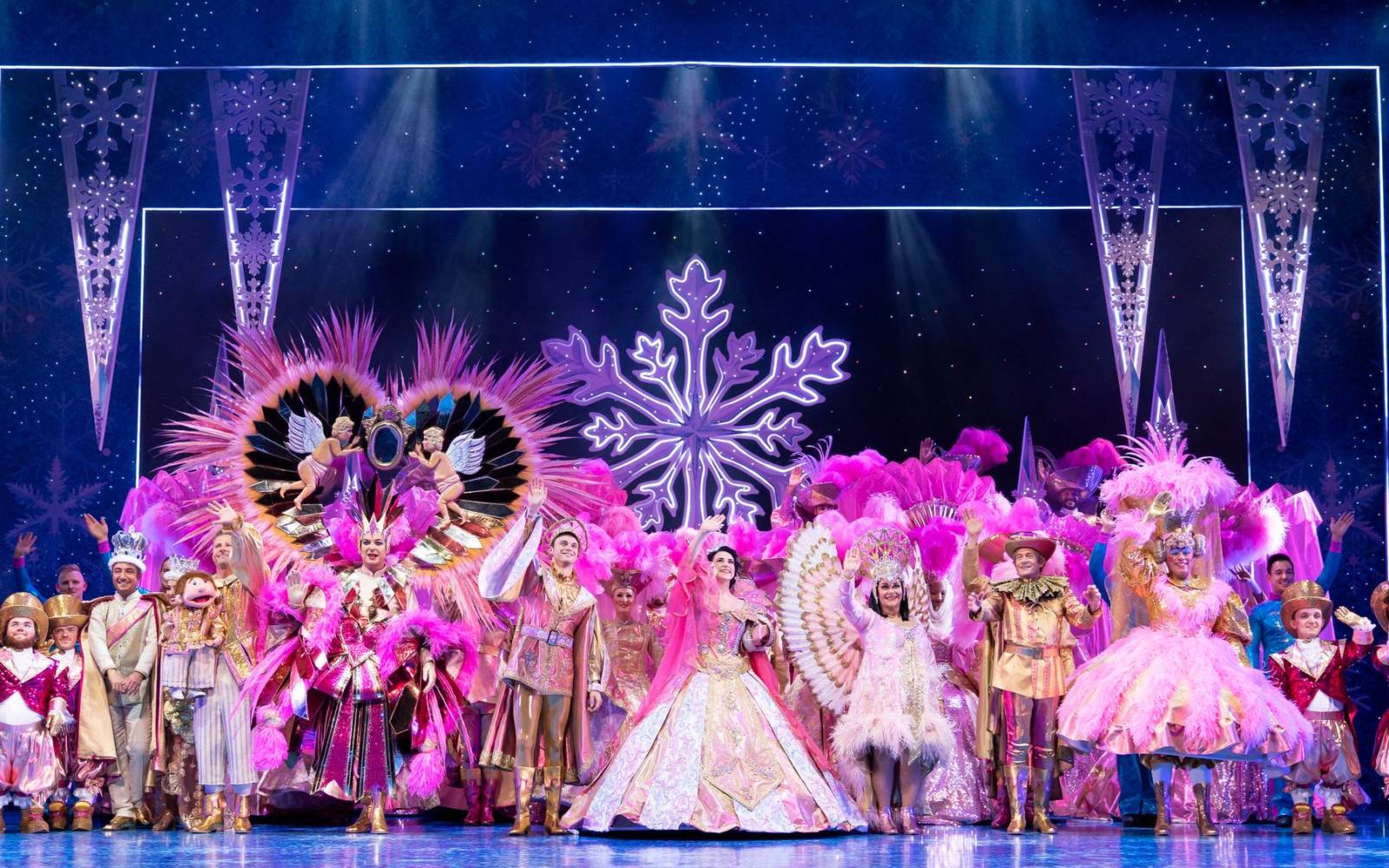 The 2019 Olivier Awards nominees were announced on Tuesday 5 March, and The London Palladium is celebrating nominations for two of its productions – the cracking Christmas pantomime Snow White and the sumptuous summer musical The King and I.

Snow White is nominated in the Best Entertainment and Family category, making it two years in a row for Qdos Productions.

Since 2016, panto at The London Palladium has once again become an annual occasion with past productions including Dick Whittington and Cinderella.

Also recognised was former LW Theatres employee, Linford Hudson, who received a Special Recognition Award for his long-running service as a Follow Spot operator at The London Palladium. Working at the theatre for over 50 years, Hudson has lit shows for the likes of Judy Garland, Frank Sinatra and Bette Midler, as well as 41 Royal Variety Performances.

Hosted by Jason Manford (who comes to The London Palladium this Fri 8 March) the Olivier Awards take place on Sun 7 April.