The Lehman Trilogy returns to the West End in January 2023 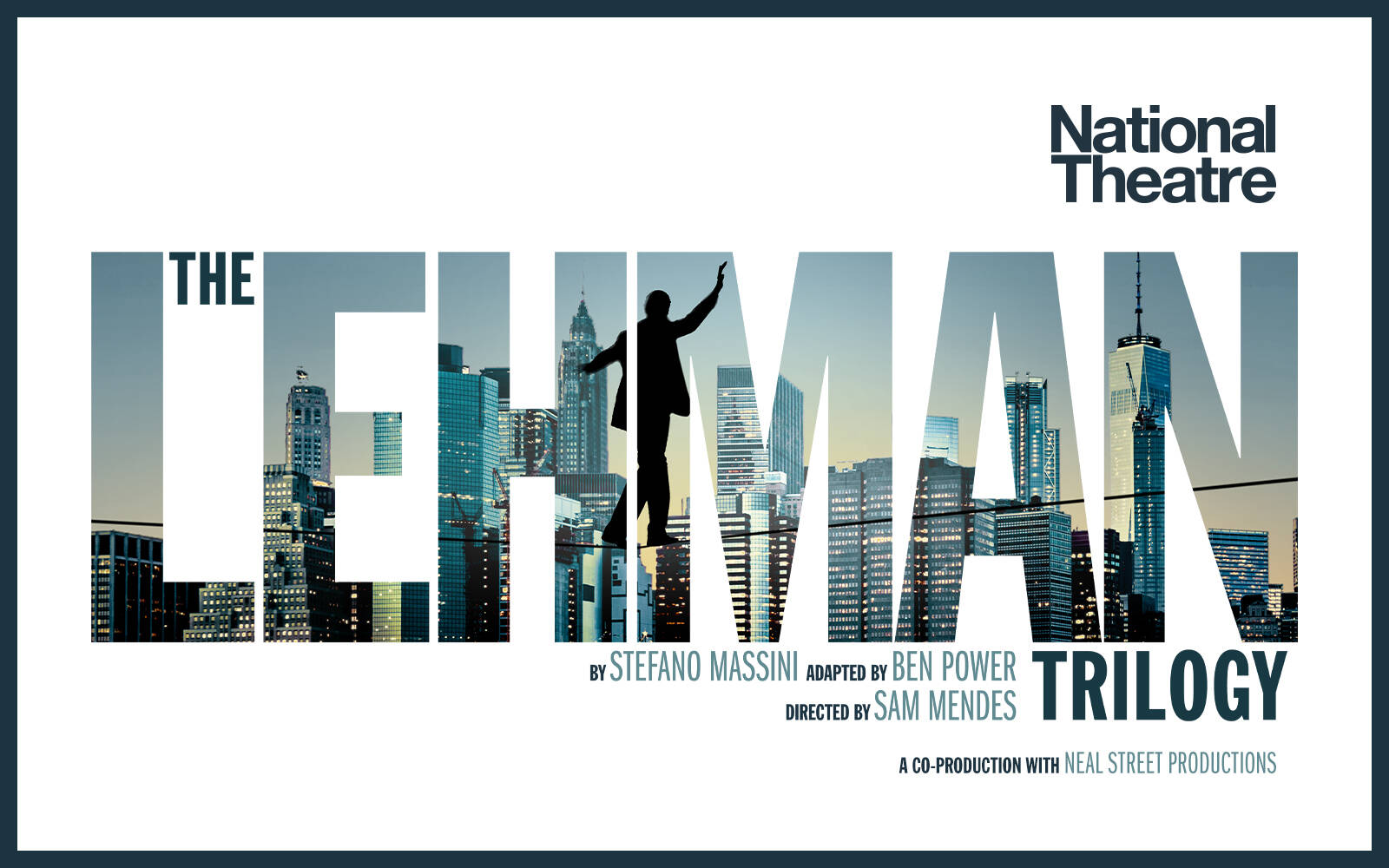 Producers the National Theatre and Neal Street Productions announced today that the London return of the critically acclaimed, highly lauded, five-time Tony Award® winning epic The Lehman Trilogy will play for a limited 17-week season at the Gillian Lynne Theatre from 24 January 2023.

Tickets go on sale to the general public on Thursday 21 July 2022 at midday.

On a cold September morning in 1844, a young man from Bavaria stands on a New York dockside dreaming of a new life in the new world. He is joined by his two brothers, and an American epic begins. 163 years later, the firm they establish – Lehman Brothers – spectacularly collapses into bankruptcy, triggering the largest financial crisis in history. Weaving together nearly two centuries of family history, this New York Times Critics’ pick charts the humble beginnings, outrageous successes, and devastating failure of the financial institution that would ultimately bring the global economy to its knees.

The 2022 Tony Award® winning Best Play is written by Stefano Massini and adapted by Ben Power. Directed by multi-Academy Award®, Tony Award® and Golden Globe winner Sam Mendes, The Lehman Trilogy features a cast of three playing the Lehman brothers, their sons, and grandsons, in an extraordinary feat of storytelling told in three parts on a single evening. The decades unfold within the cinematic sweep of designer Es Devlin‘s Tony Award ® winning set. Casting to be announced.

The Lehman Trilogy was the most awarded play this season on Broadway, where alongside Best Play, Best Director and Best Set Design, it also picked up Best Lighting Design and Best Actor. It was also awarded this season’s Drama League Award for Best Play and six Outer Critics Circle Awards, including Best Play.