The Damned to play The London Palladium

The band bring An Evening of a Thousand Vampires show to The London Palladium stage. 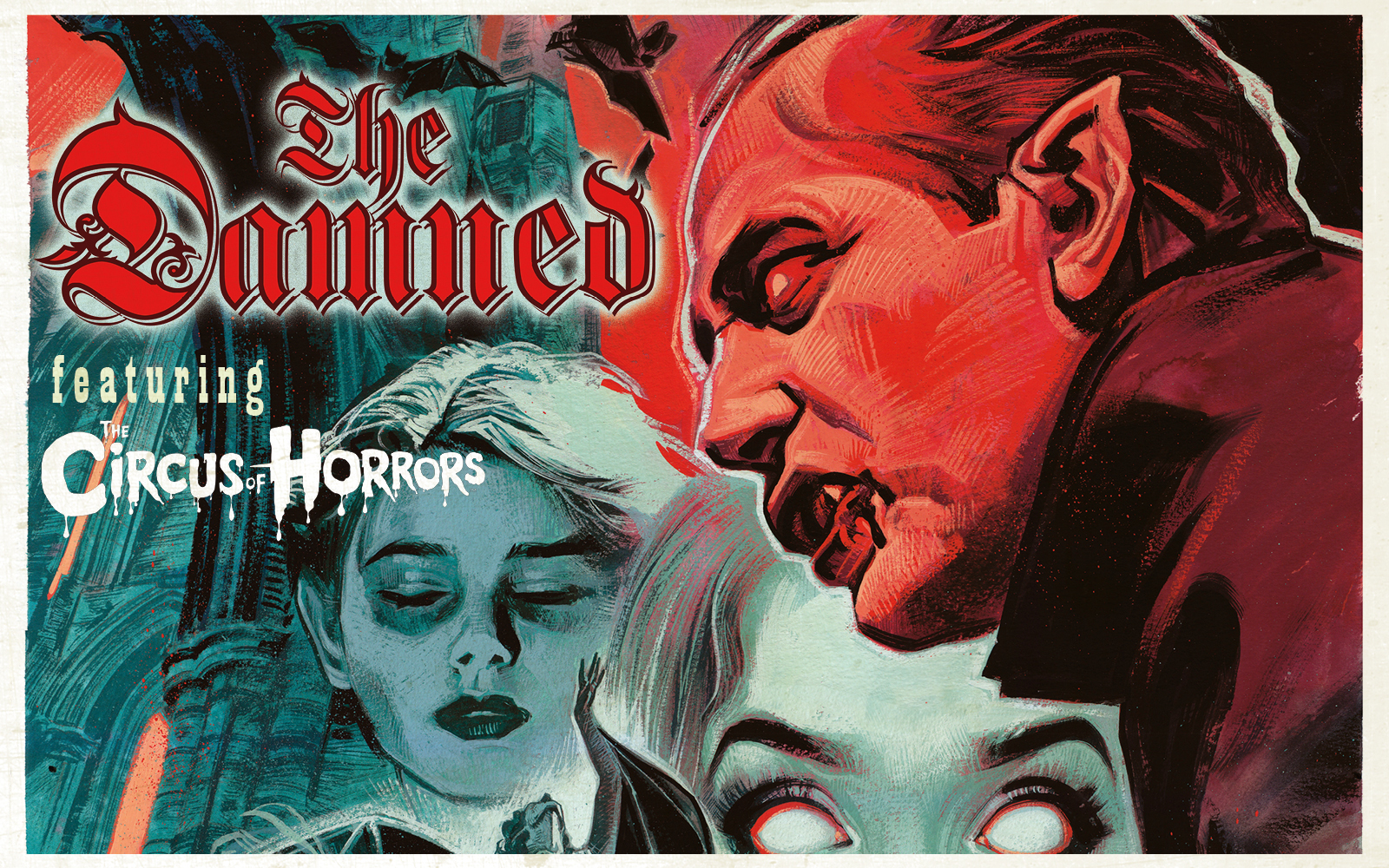 British punk band, The Damned, are set to play a special show at The London Palladium this autumn. An Evening Of A Thousand Vampires at The London Palladium will be the band’s biggest headline show this year, taking the form of an immersive theatrical experience, unlike those ever seen before and certainly not for the faint of heart.

Melding the band’s love of horror with a classic rock show, The Damned will be teaming up with legendary film production company Hammer House Of Horror, with The Circus of Horrors opening the night.

The announcement comes hot off the heels from the news that the band are releasing a best of album titled Black Is The Night which will feature a brand new eponymously titled track and promises to be the most comprehensive collection of the band’s works to date.

The Damned comes to The London Palladium on Mon 28 October. Tickets go on general sale Fri 28 June, 9am here. Pre-order the album here.